Mother’s Day in the UAE – memory, respect and love for mothers | Coming Soon in UAE
Home / Articles / Holidays/
To get your personalized content feed, feel free to register, sign in and select what interests you in your Preferences.

Mother’s Day in the UAE – memory, respect and love for mothers 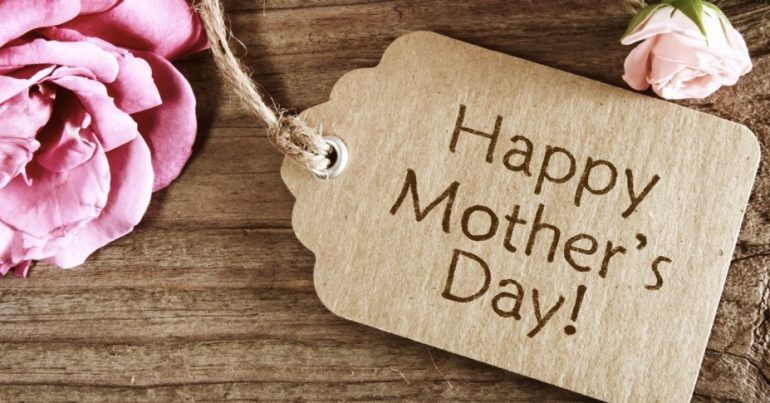 21 March 2021
7 minutes to read
Advertise on Comingsoon.ae
Join our Telegram Channel! Receive all the latest updates Faster. Add Your Event

Mother’s Day is a wonderful holiday which is celebrated in almost all countries around the world.

It’s a great day for many people to show their appreciation and love towards mothers, unlike March 8, when they congratulate all women in general. The holiday date may vary by country.

In its present form, Mother’s Day was firstly celebrated in the USA in 1914 when the U.S. Congress made it an official holiday. But in fact, it all started even earlier in 1905 when activist Anna Jarvis started a campaign for an official Mother’s holiday after the death of her mother. People liked the idea and the holiday was unofficially celebrated in many cities in the USA. In 1908 there was the first large-scale celebration of Mother’s Day. And after a few years president, Woodrow Wilson signed a special proclamation according to which this day has become a national holiday to honor mothers. Since then in the USA the Mother’s Day is celebrated on the second Sunday of May.

But it can be said that such a holiday has always existed. We know that holidays in honor of mothers were celebrated in ancient Greece (cult to Cybele) and ancient Rome (festival of Hilaria). The day of mother honoring from old times existed in India. 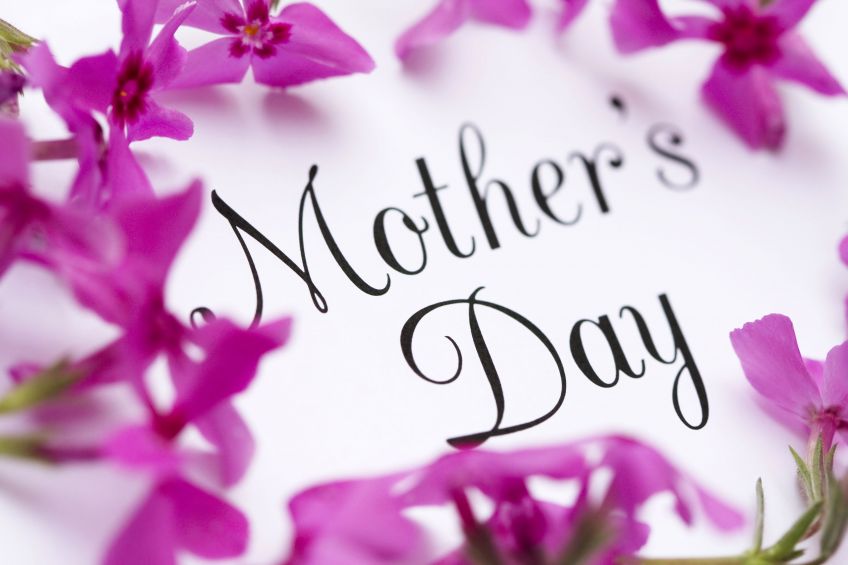 Pay attention to the name of the holiday. Anna Jarvis especially insisted that “Mother’s” should be a singular possessive. This means that everyone should honor their own mother on the day of the celebration of motherhood.

The mother’s name has always been sacred in the UAE. No wonder citizens of the country love this holiday. On this day, residents of the country, regardless of their background and culture, remember the mothers and their invaluable contribution to the family, society, and country. On Mother’s day, it is customary to make visits, give flowers and gifts, expressing all respect, and not only for your own mother but for all mothers.

This is a great time to express all your love and reverence for your mother. But don’t forget to do it on the other days of the year too! 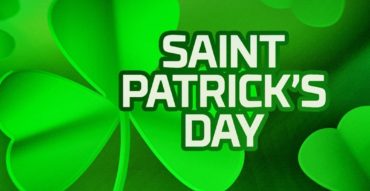 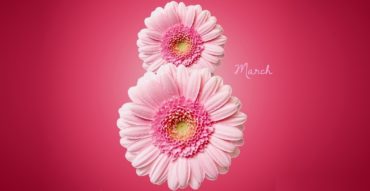