About Jumeirah Group | Coming Soon in UAE
Home / Articles / Brand Reviews/
To get your personalized content feed, feel free to register, sign in and select what interests you in your Preferences.

8 October 2020
10 minutes to read
Advertise on Comingsoon.ae
Join our Telegram Channel! Receive all the latest updates Faster. Add Your Event

Jumeirah Group is an international hotel and restaurant corporation, one of key players in UAE corporate world.

Its fabulous hotels and luxury resorts are famous all over the world and have been truly earned numerous international awards. Every Jumeirah Group hotel is a true piece of architecture, an embodiment of innovation, unique design, and first-class service.

Jumeirah Group was founded back in 1997, when Dubai was just starting its dynamic growth into an international business hub. The company is named after the Jumeira area of the same name, which houses a large part of the corporation’s real estate. Its headquarters are in Dubai, United Arab Emirates. Currently, Jumeirah has over 20 luxury hotels in 10 countries including the USA, UK, Italy, Maldives, China.

At the same time, there is another bright diamond in the “crown” of the Jumeirah Group – the Emirates Towers hotel, one of the highest hotels in the world. It is two high-rise buildings towering on Sheikh Zayed Road in the heart of the Dubai International Financial Center, which for a long time were visible from anywhere in the city. 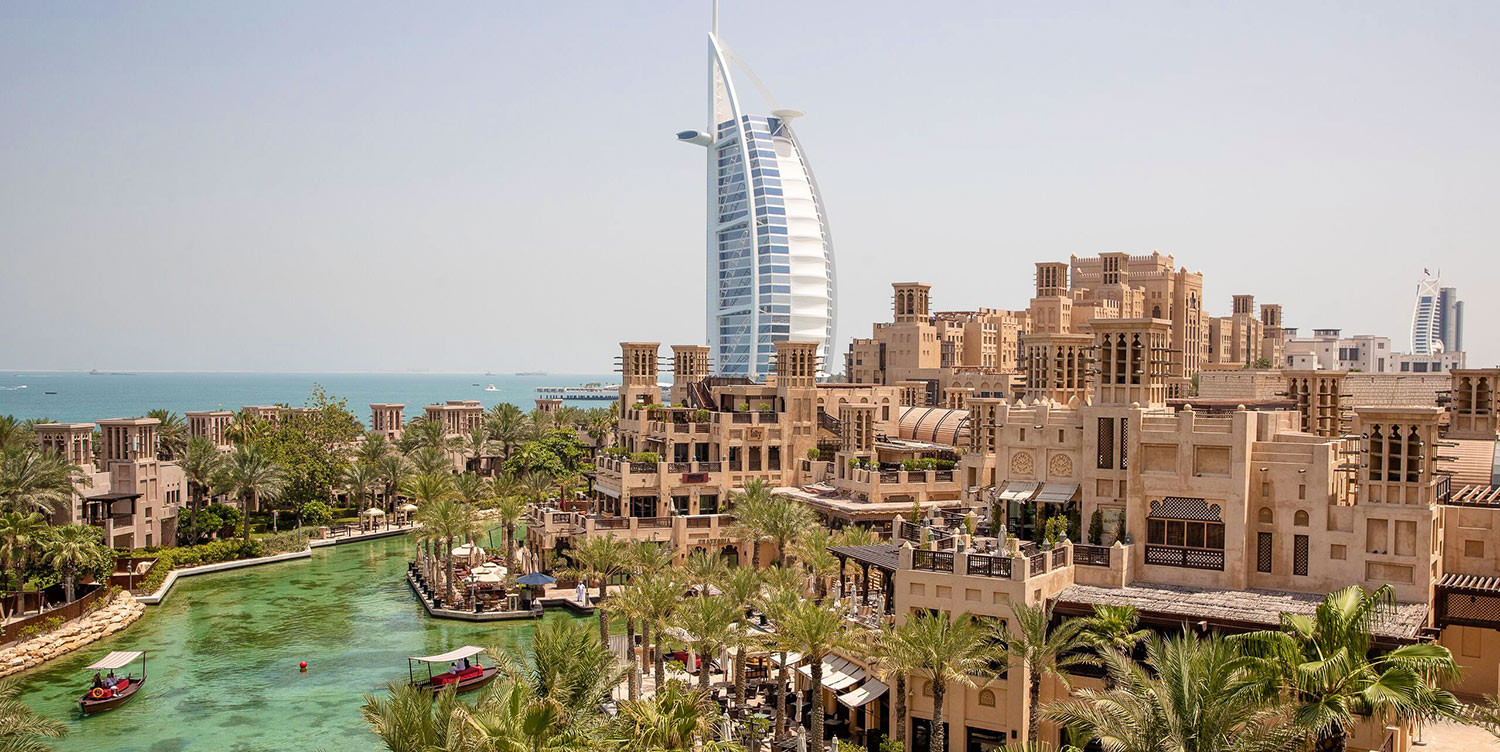 The next masterpiece is the Madinat Jumeirah, which means “City” in Arabic. It located in the central part of the elite Dubai Jumeirah coast and reflects the style, variety, and richness of the Arab heritage. It combines a number of high-class hotel complexes, like Al Qasr (“Palace”, when translated from Arabic) and Mina A’Salam (“Harbor of Peace”), which are connected together by winding water channels. With a traditional Arab market (Souk Madinat Jumeirah), numerous restaurants, bars, sightseeing corners, and a complex of Arab villas Dar Al Masyaf, Madinat Jumeirah has no analogs in the world.

Other hotel complexes from the Jumeirah Group include the famous Jumeirah Beach Hotel, which hosts the Wild Wadi water park, and numerous large-scale concerts (many of which are organized by famous MPremiere throughout the year).

The traditional Middle East craving for luxury is reflected in Jumeirah Group hotels. Combining traditions with modern development, each Jumeirah Group hotel is distinguished by its unique architectural design, but they all share one thing in common – a magnificent exterior and the highest level of comfort. 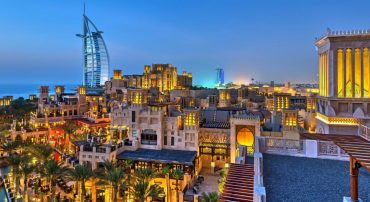 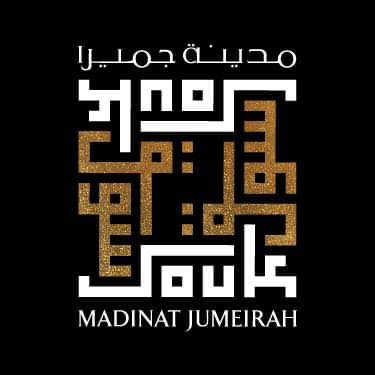 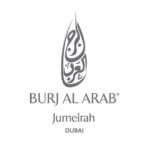 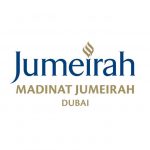 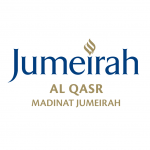 The United Arab Emirates is the world's strategically located business hub, with business-friendly free zones, developed IT sector and the second-largest economy in the Arab world. Numerous ventures from various industries emerge here every year, enjoying good economical climate, developed ecosystem, low taxes, and many other advantages of UAE. During its continuous growth, UAE's economy helped many local companies to grow with it, becoming globally-recognized brands. On Comingsoon.ae, we created a list of these brands, with our short reviews about their success stories.