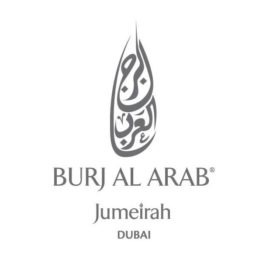 The distinctive sail-shaped silhouette of Burj Al Arab Jumeirah is more than just a stunning hotel, it is a symbol of modern Dubai.

Located conveniently close to the famous Jumeirah Beach Hotel these two hotels form a one unified ensemble of a wave and a sail.

The hotel is managed by the Jumeirah Group. Inspired by the shape of a sail boat about to head into the Arabian Gulf, the triangular shaped building’s design began with intention to construct a recognizable landmark for the emerging city. Upon completion, Burj Al Arab was the world’s tallest hotel. Despite this, it holds only 28 double-storey floors which accommodate 202 bedroom suites.

Burj Al Arab is supported by a full cantilever that extends 27 m (89 ft) from either side of the mast, and is accessed by a panoramic elevator and Al Mahara, which is accessed via a simulated submarine voyage, features a large seawater aquarium, holding roughly 990,000 L of water.

Also located steps away from the iconic Madinat Jumeirah complex of hotels, Burj Al Arab is the world’s most luxurious hotel, the jewel in Dubai’s crown.

As Dubai continued to grow around the Burj Al Arab, it has lost its title of world’s tallest hotel multiple times to other towers. Nevertheless, Burj Al Arab will remain one of the key landmarks that will not only be intrinsically part of Dubai’s world image, but will also serve a reminder of the transition era when Dubai emerged into the city it is today.

Book a room in Burj Al Arab
Advertise on Comingsoon.ae
Join our Telegram Channel! Receive all the latest updates Faster. Add Your Event 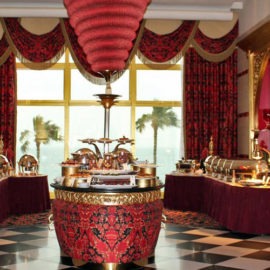 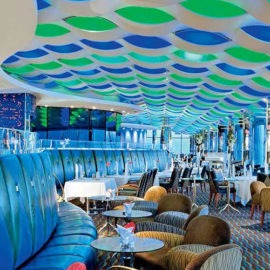 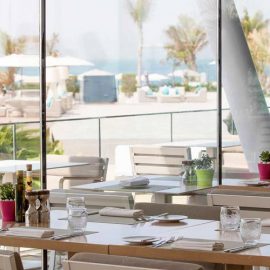