Dubai Frame - List of Venues and Places in UAE | Comingsoon.ae

Make a Suggestion about Dubai Frame

Home / Venues and Places in UAE / Parks and Recreation / Zabeel Park/
To get your personalized content feed, feel free to register, sign in and select what interests you in your Preferences. 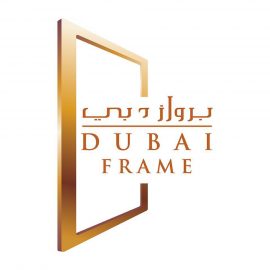 If you manage Dubai Frame, or wish to list a venue on Comingsoon.ae, kindly use List your venue form.
Anything wrong with the venue information? Suggest an edit!

The UAE’s latest cultural landmark, Dubai Frame celebrates the story of the city from its early establishment to its great plans for future development.

Located in the lavish Zabeel Park, The Dubai Frame is made out of glass, steel, aluminum, and reinforced concrete. It is positioned in such a way that representative landmarks of modern Dubai can be seen on one side, while from the other side, visitors can also view older parts of the city.

The Dubai Frame has a very symbolic meaning, representing a window on the conditional border between old and new Dubai. On the one hand, there are modern sights, such as The World Trade Centre, Burj Khalifa and the skyscrapers along Sheikh Zayed Road, and on the other, the old parts of the city (Bur Dubai and Deira).

The project was conceived by Fernando Donis and selected as the winner of a design competition by the Government of Dubai. The Frame opened in January 2018 and it holds the record for the largest frame in the world.

Other venues in Zabeel Park

Conveniently located in the heart of Dubai, Zabeel Park is one of the major public parks in Dubai, thanks to a number of unique features and elements. 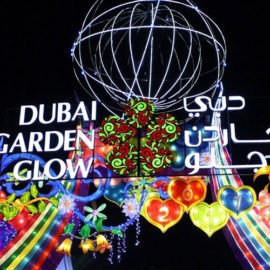 Other Tourist Attractions in  Dubai 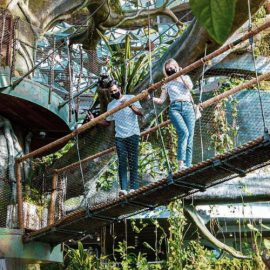 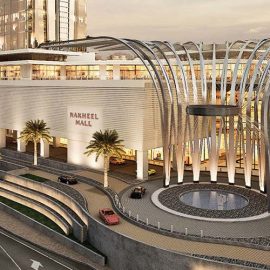 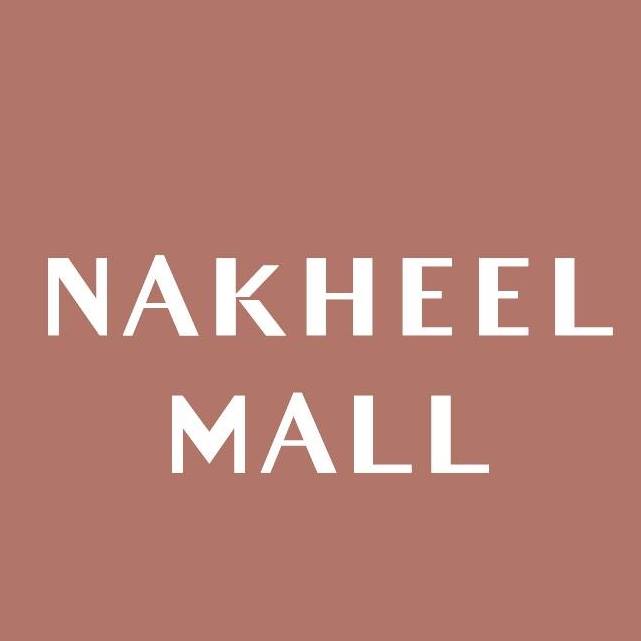 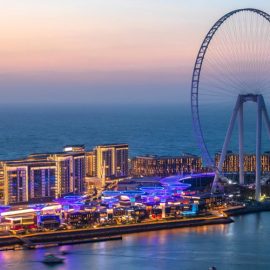 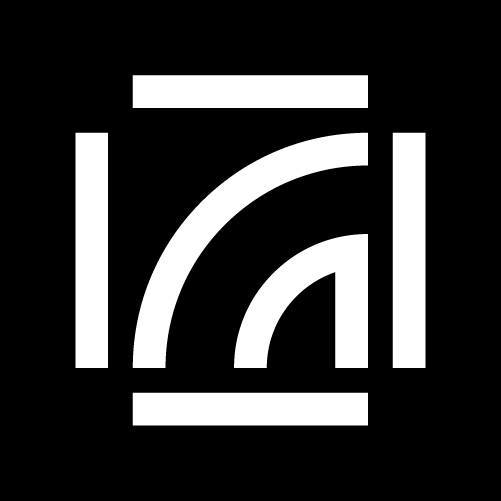