Chuan - List of Venues and Places in UAE | Comingsoon.ae

Make a Suggestion about Chuan

Home / Venues and Places in UAE / Shopping Malls / The Pointe/
To get your personalized content feed, feel free to register, sign in and select what interests you in your Preferences.

If you manage Chuan, or wish to list a venue on Comingsoon.ae, kindly use List your venue form.
Anything wrong with the venue information? Suggest an edit!

Chuan is an authentic Chinese seafood restaurant with a vibrant contemporary twist.

Chuan Restaurant is located at the tip of the Palm Jumeirah in Dubai, is surrounded by the sea on three sides.

The inspiration for “Chuan” comes from the rivers and streams of China, the Yangtze River, the Yellow River, and the Songhua River, which are the origin of Chinese culture. In China, “Chuan” symbolizes “water”, symbolizing wealth, meaning that hundreds of rivers return to the sea, and endless life.

Since ancient times, Chinese cuisine has been filled with rivers and rivers. In the endless stream of food culture, it has been cultivated and passed down to the present. Chuan Restaurant will take advantage of the long-standing Chinese cuisine, condense the essence of tradition, give the aesthetics of the times, and spread the eternal flavor of China to the Middle East.

Book a Table
Advertise on Comingsoon.ae
Join our Telegram Channel! Receive all the latest updates Faster. Add Your Event

Other venues in The Pointe 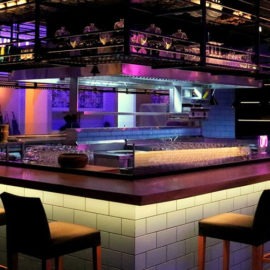 A Cappella
Restaurants in Dubai 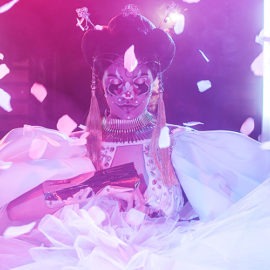 Aka
International Cuisine in Dubai 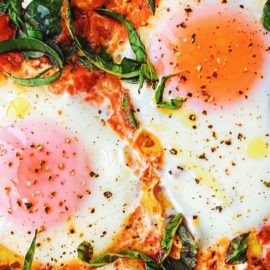 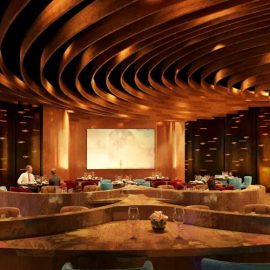 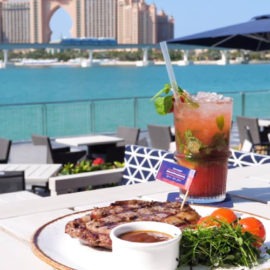 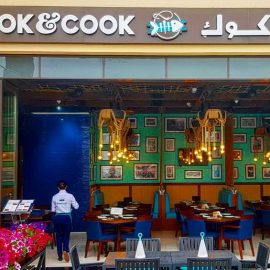 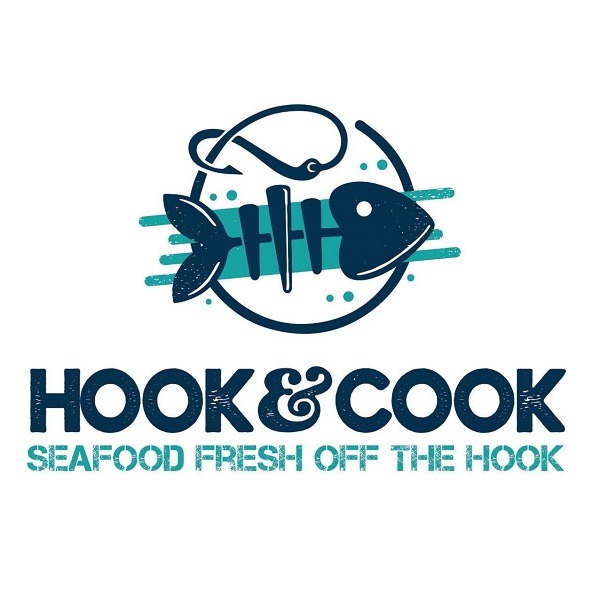 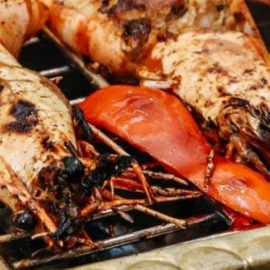 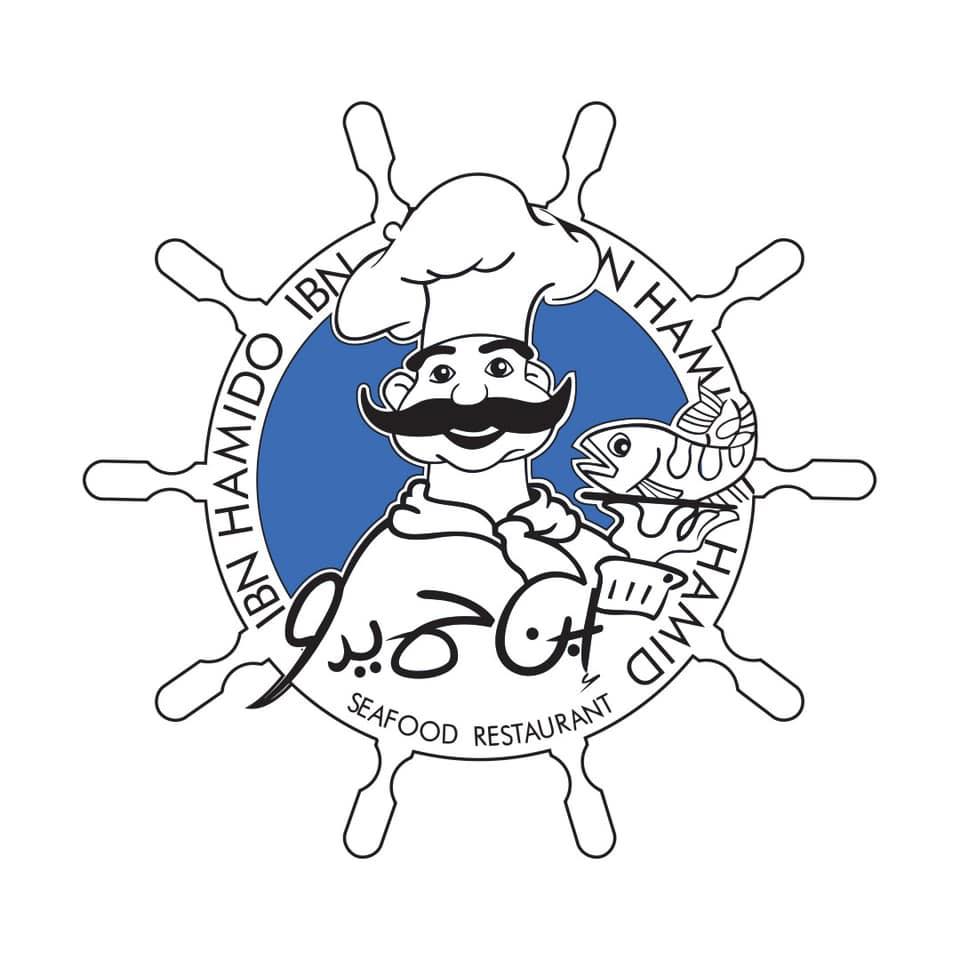 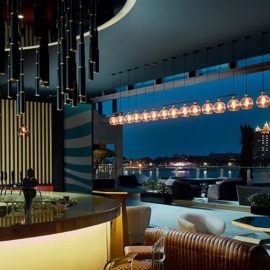 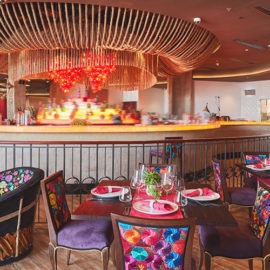 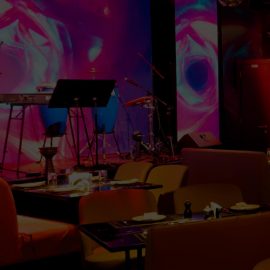 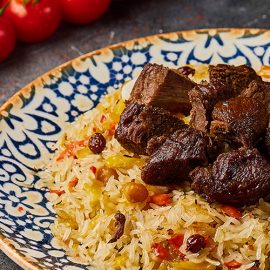 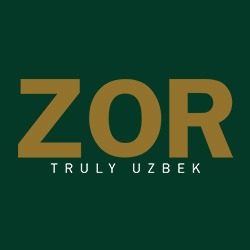 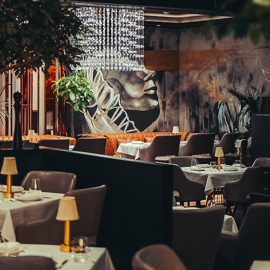 Other Seafood Restaurants in  Dubai 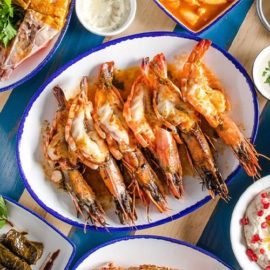 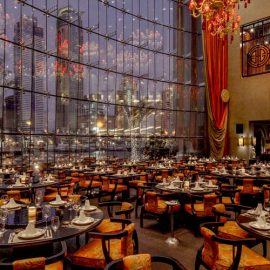