Dubai Museum - List of Venues and Places in UAE | Comingsoon.ae

Make a Suggestion about Dubai Museum

Home / Venues and Places in UAE / Museums/
To get your personalized content feed, feel free to register, sign in and select what interests you in your Preferences.


View map & directions
[email protected] 80033222
If you manage Dubai Museum, or wish to list a venue on Comingsoon.ae, kindly use List your venue form.
Anything wrong with the venue information? Suggest an edit!

Dubai Museum the main museum in Dubai, located in the Al Fahidi Fort – the oldest existing building in the Emirate, constructed in 1787.

Al Fahidi Fort is situated at the south of Dubai Creek, at the Al Souk Al Kabir area (part of Al Fahidi Historical District) close to the Ruler’s Court. Originally, it was built as the premises of the Sheikh and a defense fort, later on becoming an arsenal for artillery and weapons. For some time, Al Fahidi Fort was also used as a prison for the outlaws.

During the reign of the late Sheikh Rashid bin Saeed Al Maktoum, Al Fahidi Fort was renovated, opening its doors in 1971 (the same year when the UAE was formed) as an official museum that displays the history of Dubai and its heritage. In 1995, a large underground extension of the museum was added to the old fort, containing galleries and displays with exhibits representing the general culture of the land and its people.

The Dubai Museum contains a large collection of local antiques as well as artifacts from African and Asian countries that traded with Dubai. It offers an opportunity to know the history of Dubai, giving an impression that Dubai’s modern development is a continuation of a larger journey of a unique and distinguished civilization that was subjected to different cultures and people, as well as an example of the strong bond with Arabism and Islam. It consolidates the confidence that all that Dubai has become today has its roots in rich history and heritage of the land, the Arabian Gulf and its neighbors.

Other Museums in  Dubai 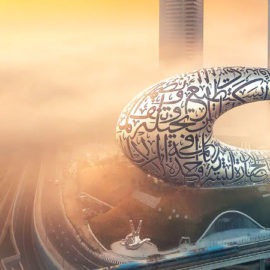 Museum of the Future
Museums in Dubai 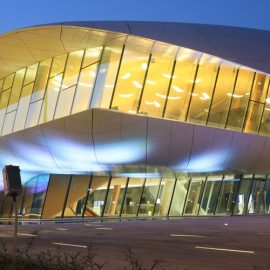 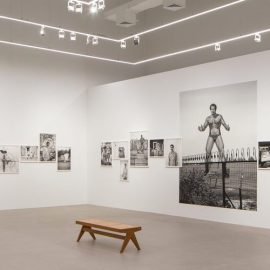 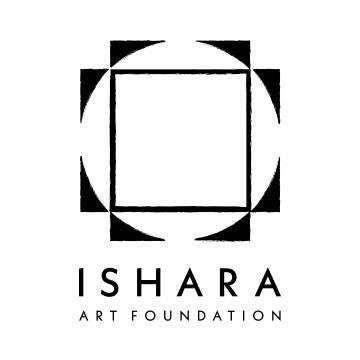