The Sharjah Central Districts is unique in many ways. Among them stands Sharjah’s Old Town, a special area of one of the oldest settlements in the Emirates, untouched by the modern culture.

The cultural life of Sharjah takes place in the old town in the district. A real oriental market, which is more than 600 years old, a theater and several museums allows you to experience the true atmosphere of the Middle East. In the Sharjah Museum of Islamic Civilization you can get acquainted with the history of religion and look at the 1200 world map, and in the Historical Heritage Museum you can look at ancient artifacts and local archaeological finds.

The most notable building of the Old Town is the Sharjah fortress, built in 1820 to protect against the raids of neighboring tribes. In the 70s of the last century, it was under the threat of destruction, but the authorities took it under their tutelage, and today the City Museum is located in the fortress, which tells about the history of the emirate.

The architecture of the area is almost completely preserved in its original form. The fortress wall was destroyed, but later it was restored, and now it again surrounds the historic center.

This part of the city is not famous for tall skyscrapers, huge shopping centers and souvenir shops. There is something much more hidden here – the soul of Sharjah. In this place, you can feel like a hero of an old film about the east and the adventures of that time. Traveling to this area of ​​the city will definitely not leave you indifferent.

Advertise on Comingsoon.ae
Join our Telegram Channel! Receive all the latest updates Faster. Add Your Event
Jump to: 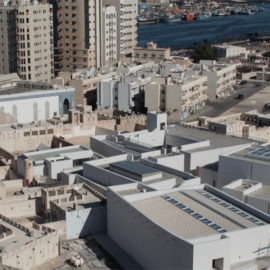 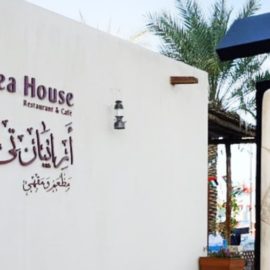 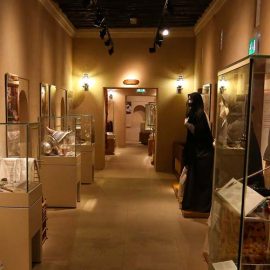 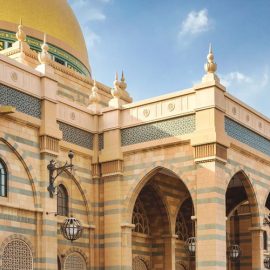 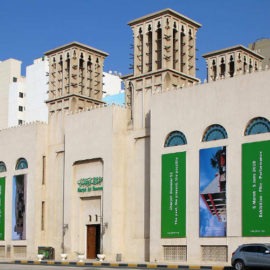 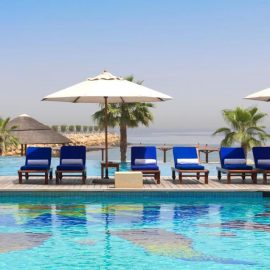 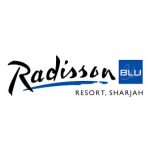 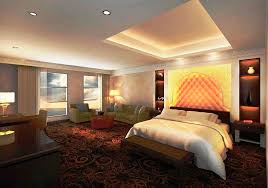 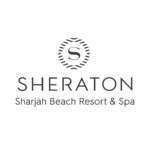 Other Districts of Sharjah 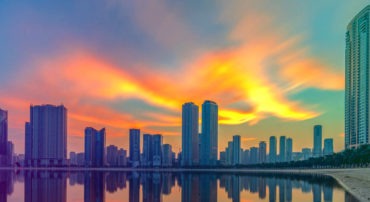 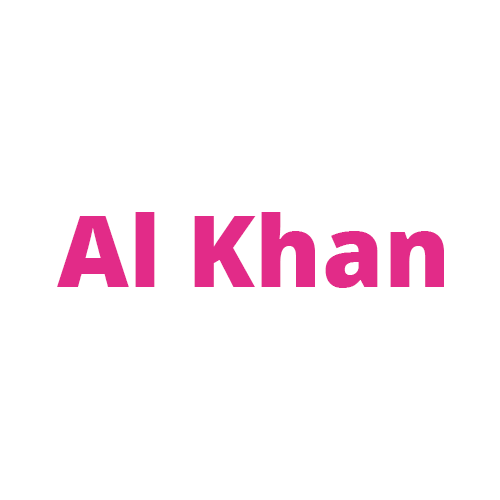 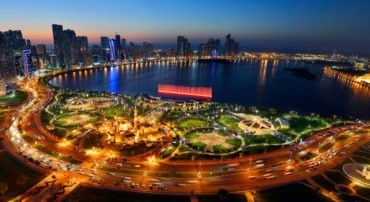 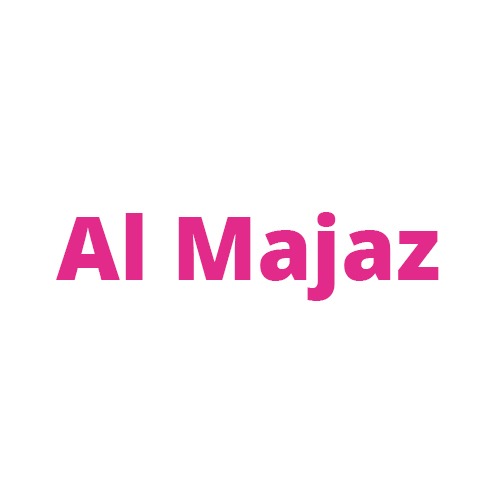 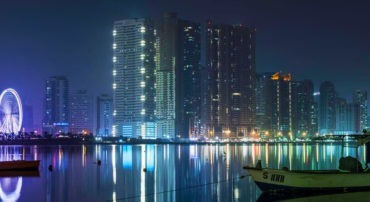 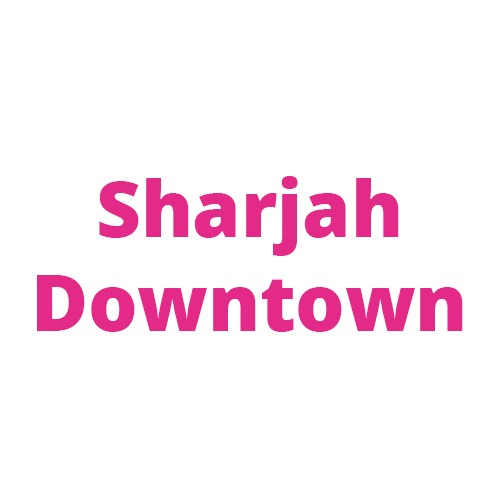