Tom Odell concert at The Rotunda

Tom Odell, an award-winning English singer-songwriter, will play an intimate evening on March 12 at The Rotunda.

His debut studio album, 2013’s Long Way Down, topped the charts in the UK, on the back of breakthrough smash, Another Love. The second studio album, Wrong Crowd, of the Ivor Novello-winning songwriting sensation, was presented in 2016 and became highly successful. The album was packed with grandstanding melodies and scintillating performances.

His new album Jubilee Road was released in October 2018, featuring singles Half As Good As You and If You Wanna Love Somebody. And now Tom Odell present his Jubilee Road Tour for the Dubai fans. 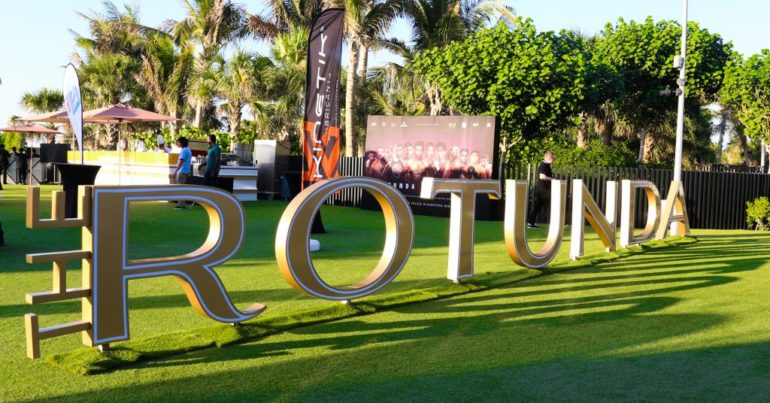