Internationally acclaimed, comic, actress, author, BAFTA Breakthrough Brit, and one of the most exciting voices to come out of London Luisa Omielan joins the 2nd edition of Stand Up Dubai.

Her debut stand up show, What Would Beyoncé Do?! is the most successful debut show to come out of the Edinburgh Fringe, a phenomenal word of mouth smash hit. She has performed this show around the globe, had it broadcast on BBC1 as a stand-alone special and turned it into a memoir. Her follow up show Am I Right Ladies?! was also met with critical acclaim.

The talented and unique comedian Sahar Ali will also take part in the evening. Sahar Ali is a comedian previously based in Ireland. She has performed in some of Ireland’s biggest and best festivals. 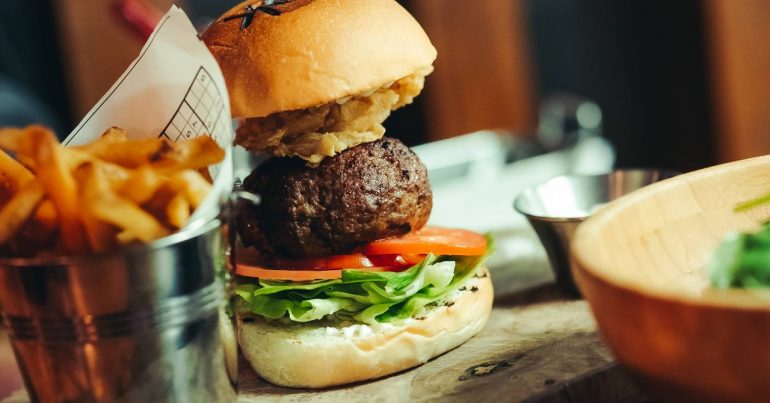