“Just Like That” is back – ONE LAST TIME LIVE in Dubai | Coming Soon in UAE
Home / Upcoming Events in Dubai and other Emirates / Culture & Entertainment/
To get your personalized content feed, feel free to register, sign in and select what interests you in your Preferences.

“Just Like That” is back – ONE LAST TIME LIVE

A smash hit comedy play is coming back to Dubai for the third run! This multi-award-winning show is set to enthrall audiences and give them a glimpse of their own lives on stage.

The show was sold out in our previous two runs and was appreciated by audiences and critics alike. The crew received multiple awards and nominations for the production making it the most successful local production ever in the city bagging some of the most prestigious awards in the country as well.

Try thinking of how it would be to see “Life in Dubai” played out on stage. The same people, the same problems, the same context, and the same amazing stories – all with a dash of comedy! The cast and crew of 9 nationalities are truly encompassing the spirit of UAE.

There is an Emirati writer, a British businessman, a European entrepreneur, a Lebanese airhostess, a south-Indian security guard, and an Indian or Pakistani Investment Banker (you will be guessing the entire play which country he comes from). Mix these up and viola – you have a floor in JLT! All different people, all different nationalities, yet they come together in Dubai, to end up living on the same floor! What unfolds is a clash of perspectives, culture, beliefs, and way of life! 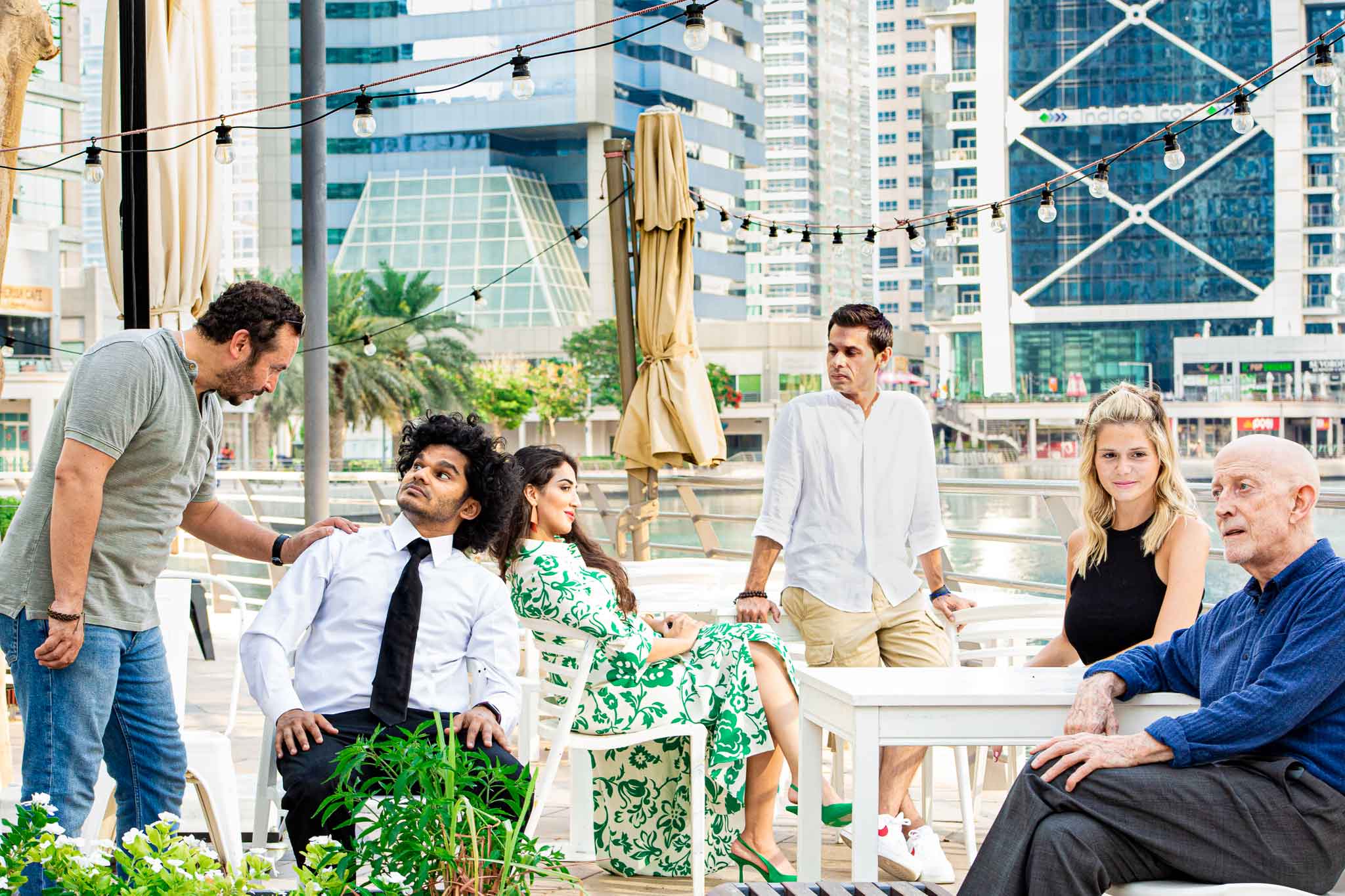 Priyanka Johri the director says, “Very rarely as a director do you come across a script that you can repeat on stage thrice with it still being just as enjoyable to you, your cast, and your audiences! Humbled and overwhelmed by the response the play has received and this is the first local production to have a round three! Already knowing the love and warmth received, a director’s job is to make sure that the originality and authenticity is still maintained even now for people coming to watch it because of the previous reviews, or one more time because they enjoyed it that much! Getting your cast to deliver the play like it’s the first time around, with new feedback and character development, without letting the prior responses and reactions affect you is the biggest challenge, even with such a fantastic cast! With an original script like this one, the foundation remains the same, but the jokes and references get updated keeping the script fresh and relatable to its time (post-pandemic).”

“We received a lot of love on our last two outings”, says Asad Raza Khan, who is the writer, producer, and actor in the play. “It was our most well-received production and the awards were just a cherry on top. The cast and crew brought our script to life making it a story which was relatable to everyone who came to see the production. We are proud of this home-grown production which can ONLY be seen in this great city featuring the best of best of Dubai’s entertainment industry! That is what our objective has been for some time now, to bring original and unique plays (like Dubai is) to ensure that we present something new to people, as well as build the local “cultural” depth of the city. Being a story of multi-cultural people living in Dubai, the objective is to bring people closer! We have just passed through a very testing time and would like to give back to the people by giving them a reason to laugh and be entertained in a time when we desperately need it! Live entertainment is back baby, and we have the local government to thank for it! We are paying tribute to “Hamilton” and “Rowan Atkinson” in the production.” Asad has won multiple awards both locally and internationally, has starred in Bollywood productions, web series, and television apart from the theatre.

Manju Ramanan, co-writer of the play mentions, “Just Like That we have completed four years. What started out as a vigorous brainstorming session on various experiences over gallons of coffee has materialized into this pun and fun-filled play that laughs with you and not at you. A hugely gratifying experience writing it with the very talented Asad Raza Khan. We laughed a lot and enhanced each character with love and indulgence. Sarcasm, wit, humor, quirks, parodist – it is all there just like that!”

Christina Papachristou, a talented Greek actress living in Dubai, is happy to play the character of ANNA for a third time. “I’m thrilled to be part of such a dynamic and diverse crew of actors bringing to life a delightfully funny and relatable Dubai story on stage. I cannot wait to bring this to the audiences here and be part of this exciting journey with them! I have been there since the start, and have loved every moment of it”

Eric Dury, who plays the British Businessman Steve says “When we started this journey a few years ago, we had no idea what we were getting ourselves into. I just wanted to work with two of my colleagues, Asad Khan (Actor) and Priyanka (director) so I said yes to the production. Now 4 years down, and almost 10 sold-out shows later, we are still going strong! Not only was it a positive experience professionally, but also personally: There was a genuine warmth among the group members…And now we get the opportunity to do it again one last time in a time when we all need it!”. Eric has won multiple best actor awards in the city over the past few years and is considered one of the finest actors in town.

Imah Dumagay, a well-known comedian and actress in Dubai, is excited to be part of the production. “Truly thrilled to be a part of the glorious bunch of talents in the final live performance of this hilarious, and brilliantly written home-grown play.”

All COVID restrictions will be followed to ensure the safety of the audience and the vaccination card need not be shown to attend this event. 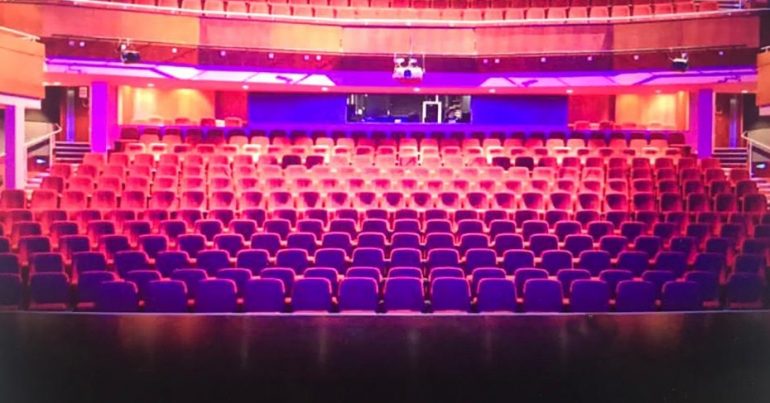 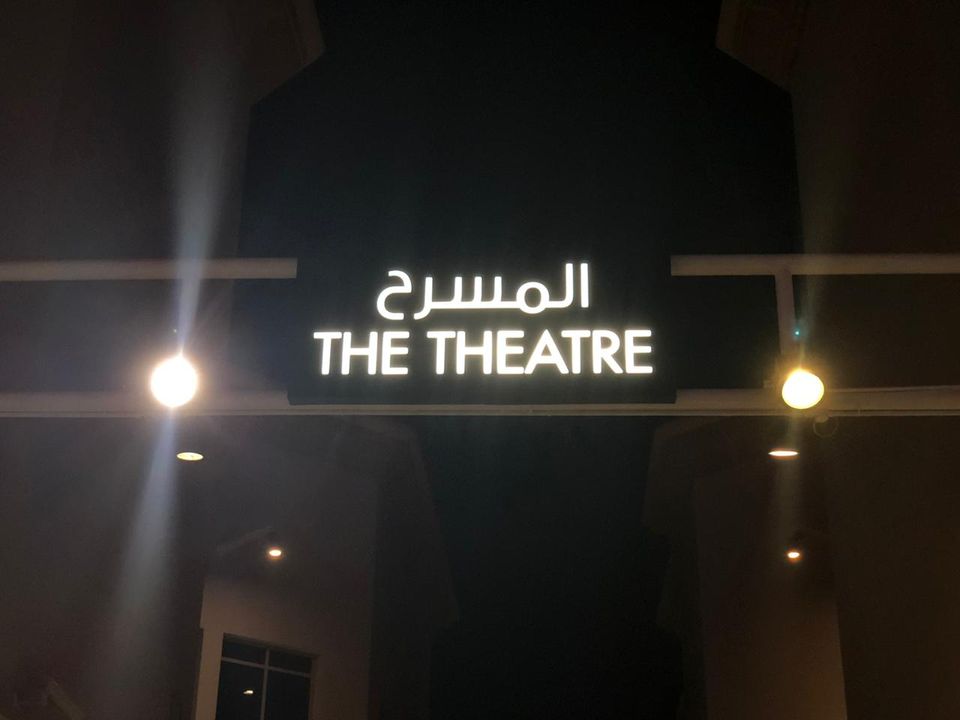