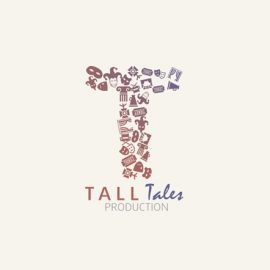 Established in 2016б Tall Tales Production collects some of the best theatrical performances from around the world and brings to Dubai. The company also broadcasts movies and television shows. The company has produced approximately 30 theatrical productions and multiple short films.

Among various projects, Tall Tales Productions has ventured into TV with two seasons of Comedy Adda with ARY Digital Middle East in 2019-2020. It has brought “Shakespeare Globe Theater” from the UK to Dubai in 2016 and 2017.

It was the first group to write, produce and present a play based on Modern Dubai called “Howzat” becoming one of the most commercially successful plays in Dubai. Also did the same with “Just Like That” which become the most successful local play in Dubai. 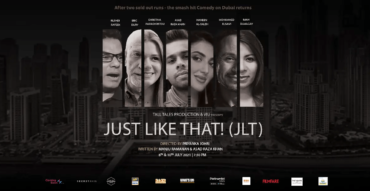 “Just Like That” is back – ONE LAST TIME LIVE

The Theatre, Mall of the Emirates
The show was sold out in our previous two runs and was appreciated by audiences and critics alike. The crew received multiple awards and nominations for the production making it the most successful local production ever in the city bagging some of the most prestigious awards in the country as well.
Read More 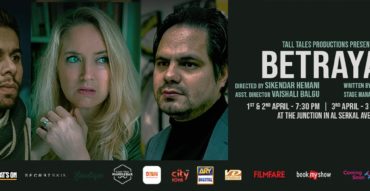 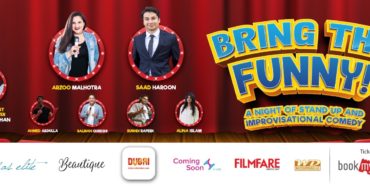 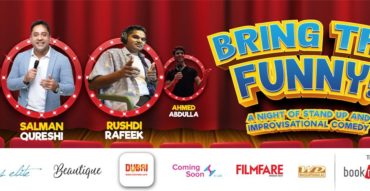 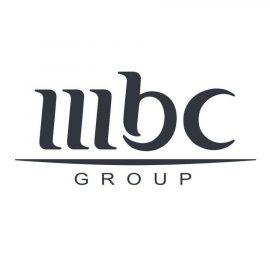 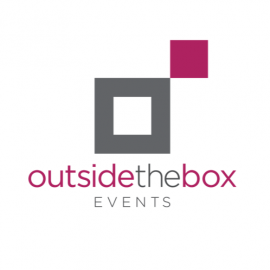 Outside the Box Events 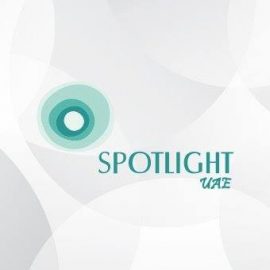