The fantastic SkyWay Project will be launched in Dubai | Coming Soon in UAE
Home / Articles / Developments/
To get your personalized content feed, feel free to register, sign in and select what interests you in your Preferences.

The fantastic SkyWay Project will be launched in Dubai 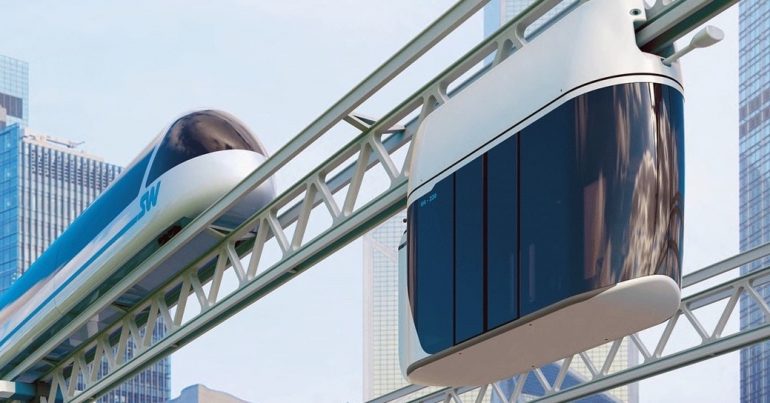 2 May 2019
Dubai
5 minutes to read
Advertise on Comingsoon.ae
Join our Telegram Channel! Receive all the latest updates Faster. Add Your Event

On the 30th of April HH Sheikh Mohammed bin Rashid Al Maktoum, has given permission to the Roads and Transport Authority to develop a new SkyWay urban transport system, alongside with other innovative projects to continue the development of the world’s best city.

SkyWay project, or SkyPods project, as it was presented, is a 15-km pendent transport system that will pass through Happiness Street an up to the City Walk and will have 21 stations in its route. This transit system has a goal of connecting the most vivid and important parts of Dubai and will have the capacity to transport 8,400 riders per hour in each direction. These new type driverless vehicles can move at speeds of up to 150km/h.

In addition to the given points and goals of the project, The Dubai Media Office attached a short visual representation giving examples of the vital places in Dubai such as DIFC, the region’s  leading financial centre, and Downtown Dubai,  which will be easily and quickly reachable via sky pods. «The ShyPods offers an urban transit experience that features modern-designed pods passing through Dubai’s towers. It is characterized by uniquely designed stations and rail-supporting structures extending along the track. The project will maintain design harmony with the Dubai Metro stations», they added. 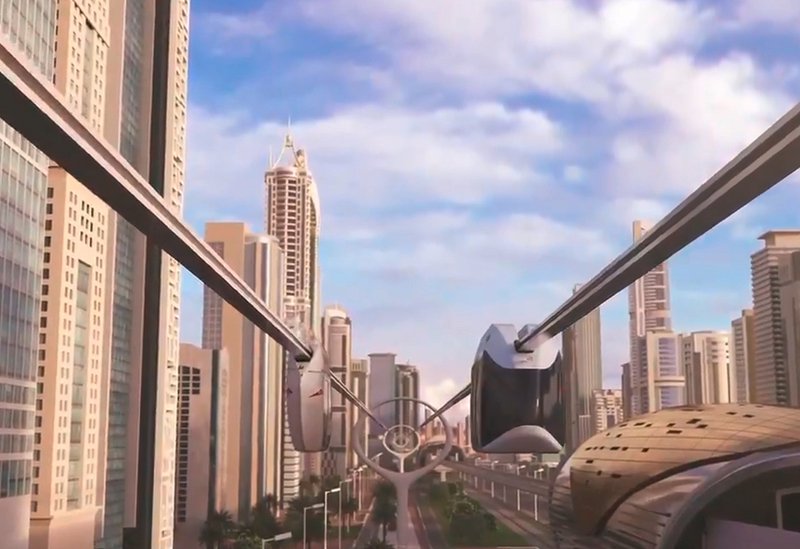 Anatoly Yunitsky, General Designer of the SkyWay enhanced transit system developer company, had this to say: «We are happy that the government of Dubai has chosen our technology as a tool for the development of the region. This is not only a great honor but also a huge responsibility for the entire SkyWay team. We must justify the confidence placed on us and fully demonstrate that string transport truly meets the criteria for the transport of the future». 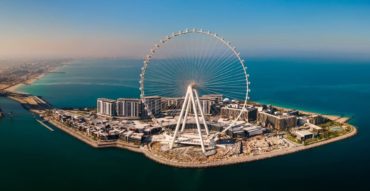 Ain Dubai – Dubai’s Сrown Jewel
Dubai has almost become synonymous with all "the best", becoming a city of records that seems to have overtaken the whole world for a couple of decades.
Read the Article
Developments Dubai 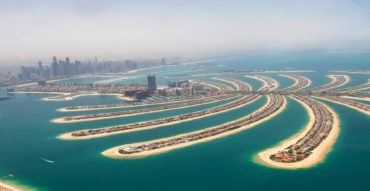 Palm Jumeirah
One of the world’s most iconic man-made developments. Built-in the shape of a palm tree within a circle, this man-made revelation juts right off the coast of the Arabian Gulf. The palms of the island include a 3-mile-long trunk and a fan of fronds lined with luxury villas and five-star hotels such as Atlantis The Palm, Jumeirah Zabeel Saray, One&Only The Palm, and many more.
Read the Article
Developments Dubai 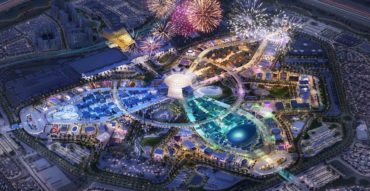 The World Expo 2020
The World Expo is more than a major exhibition! It is a grand-scale platform for education and progress that serves as a bridge between governments, companies, international organizations and citizens of the world.
Read the Article
Developments Dubai 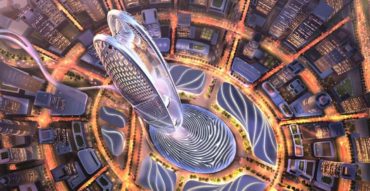 New Super-Tower Will Appear in Dubai
Dubai is the city of unique projects. People around the world know stunning constructions, such as Burj Khalifa, Burj al Arab, The Palm Islands, Cayan Tower and countless other projects. And in the nearest future the new 550-meter super-tower Burj Jumeirah will appear.
Read the Article
Advertise on Comingsoon.ae