About Dubai Metro | Coming Soon in UAE
Home / Articles / Information/
To get your personalized content feed, feel free to register, sign in and select what interests you in your Preferences.

Dubai Metro is one of the most popular form of public transport in the city. In 2018, more than 200 million passengers used its services.

This is one of the most ambitious and large-scale infrastructure projects in the history of the city, the construction of which was completed in just four years.

Today, Dubai Metro acts as a core of the Public Transport infrastructure controlled by the Road and Transport Authority (RTA). All the other branches of public transportation, like the Dubai Tram, taxi, public buses, and water taxis, were subsequently aligned to the metro stations for maximum efficiency and convenience. All types of public transport can be accessed with a single card called the NOL card, which can be purchased and topped up on every metro station.

At the root of the idea of creating a Metro network in Dubai was His Highness Sheikh Mohammed bin Rashid Al Maktoum, Vice President and Prime Minister of the UAE and Ruler of Dubai. The idea was based on his strategic vision for the development of public transport in Dubai and the constant growth of its share in the total passenger traffic. 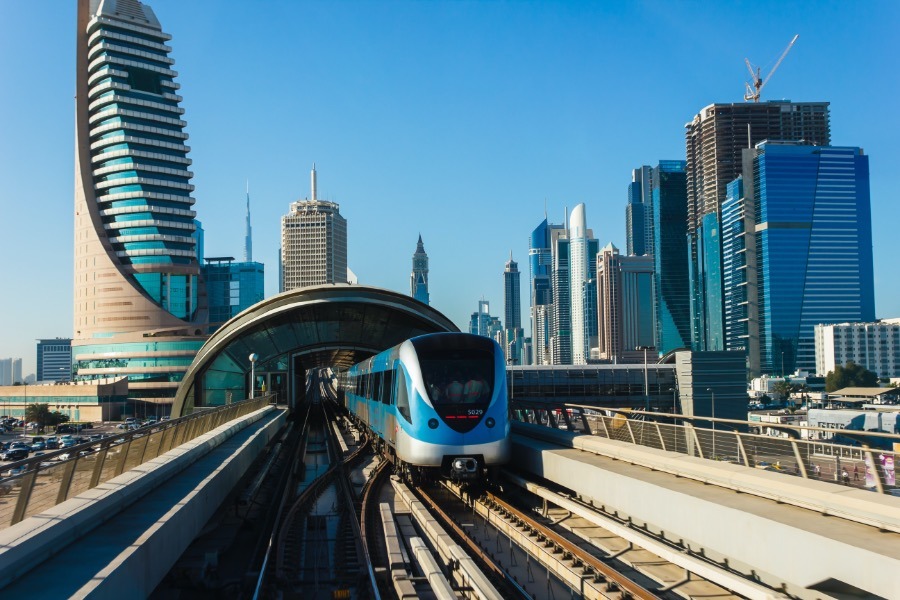 For seven years, the Dubai Metro has occupied the position of the longest driverless metro rail transport system in the world, before giving its first place to Vancouver SkyTrain and Singapore MRT in 2016.

At that time, driverless transport was a fairly new phenomenon for many people in the region. And in the early months of the Dubai Metro operations, the lack of a driver even frightened some passengers. Only after the metro employee was placed in the front cabin, many passengers calmed down and passenger traffic increased several times.

The Dubai Metro is not only a marvel of modern engineering, it is also unique and unusual in terms of exterior and interior design. Its notable feature is that only half of its length was built underground (mostly beneath the dense areas of Bur Dubai and Deira), and the other half being an overground line. This is why tourists should definitely take a ride on the Metro around the city to get an unusual experience of enjoying the cityscape. Guests of the city will definitely appreciate the huge window panels through which beautiful views open.

Timing should be noted, however, as the Metro becomes quite busy during the rush hours early in the morning and around 06:00 PM every working day.

First-class sections with more comfortable conditions are available for passengers. There are also separate sections for women and children. Both the stations themselves and the carriages are equipped with air conditioning, passengers can use Wi-Fi at any point on the route, and mobile communication is also available to them. 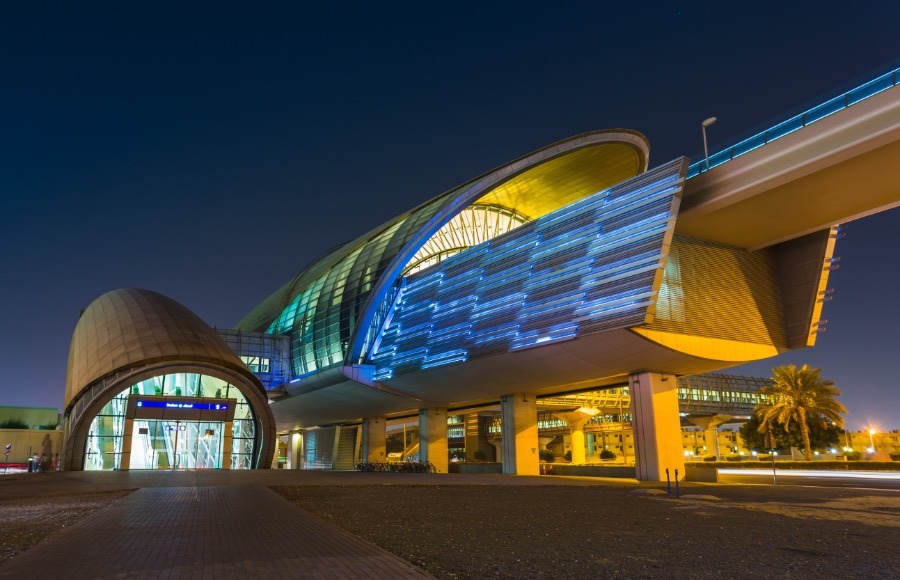 Another convenient feature that makes Dubai Metro so enjoyable is it’s air-conditioned bridges interconnection with many important destinations around Dubai, like The World Trade Centre, Dubai Mall, Mall of the Emirates, Dubai Airport (Terminal 1 and 3), and Dubai Tram system in the Dubai Marina area. Not to mention the upcoming extension, which will connect the Metro with Expo 2020 (about that in details below).

The interiors of the most notable stations are made in different design themes. In total, five topics were used: Heritage, Earth, Air, Fire, and Water. The theme of the station is reminiscent of color schemes and decor elements.

Many stations are named either after the area in which they are located, or after an important historical figure (like Salah Al Din Station). Another unusual practice for the metro stations in Dubai is that commercial enterprises can buy the name of the station from the authorities and even name it, getting excellent advertising for their brands. Many stations have already been named this way, for example, Sharaf DG and UAE Exchange.

The Dubai Metro is currently more than 70 km in length.  It consists of two lines – the Red Line, which has 29 stations, and the Green Line with 20 stations, with an extension of another 7 stations to be launched before Dubai Expo 2020, called Route 2020. A 15 km long line will connect the Expo 2020 area with the Nakheel Harbor and Tower station on the Red Line. 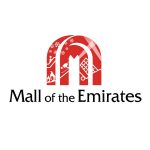 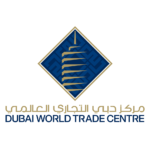 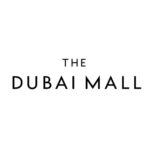 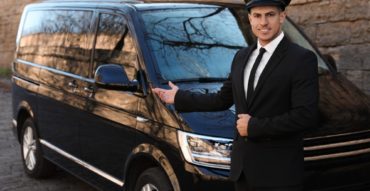 Benefits Of Using Emirates Business Car Service
With so many options for business travel, it's hard to know which is the best for your needs, especially if you're just starting.
Read the Article
Information Dubai 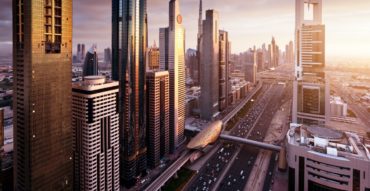 Public Transportation in Dubai
Dubai's public transportation system is an important part of the complex infrastructure of one of the fastest-growing metropolitan areas in the world.
Read the Article
Advertise on Comingsoon.ae