If you manage Dubai Studio City, or wish to list a venue on Comingsoon.ae, kindly use List your venue form.
Anything wrong with the venue information? Suggest an edit!

With a span of around 22 million sq. ft. of land, the Dubai Studio City is home to more than 270 companies and 2,500 people. It is also a free zone in Dubai which was first launched in 2005.

This business community offers a state-of-the-art infrastructure that embeds entertainment ecosystem features, purpose-built facilities including the largest sound stages in the Middle East that have supported many blockbuster films such as Star-Trek, Mission Impossible, and much more.

The community is placed in a free zone in Dubai which enables and supports those who wish to set up businesses within the entertainment sector. The Dubai Studio City community also has a collection of residential and commercial towers. The commercial part of the community features an array of production companies, television academies, retail spaces, and offices.

All in all, this establishment is known for its contribution to the region’s entertainment sector and is said to grow in the near future.

Like Dubai Studio City? Login to add to favorites! 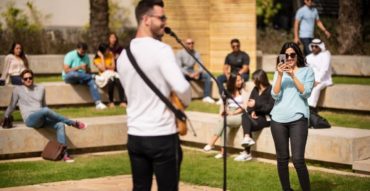 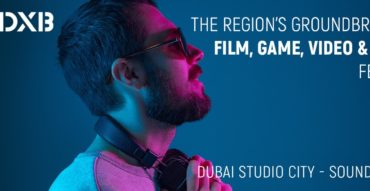 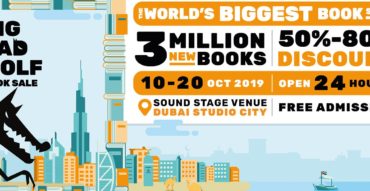 Other Restaurants in  Dubai 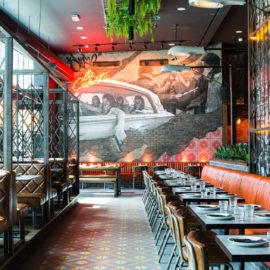 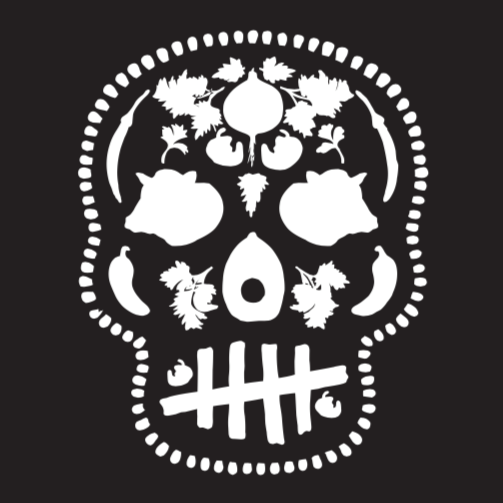 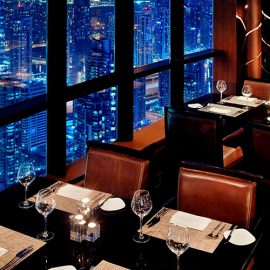 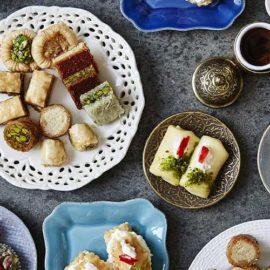 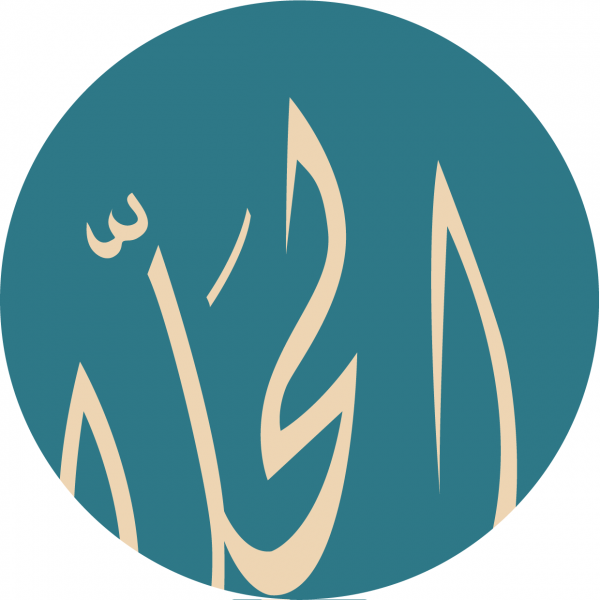