If you manage Al Ghurair Centre, or wish to list a venue on Comingsoon.ae, kindly use List your venue form.
Anything wrong with the venue information? Suggest an edit!

Built on an empty plot of land in 1981, Al Ghurair Centre was the first modern shopping mall project of its kind in the MENA region. Today it had significantly risen in its prominence, very much like Dubai itself, setting new standards for retail along the way.

Al Ghurair Centre is conveniently located in Deira, in Al Rigga – a road considered to be one of the central road in Dubai during the 90s. The mall is centred around a mixed-use residential and commercial community, very close to multiple metro stations and the vibrant Baniyas Square.

Over the years, Al Ghurair Centre (known for some time as Al Ghurair City) has grown to be one of Dubai’s leading shopping and tourist destinations. In 2013, it underwent a major expansion and redecoration, starting to deliver a better experience. The addition of 150 new stores was complemented by a world-class family entertainment center, premium & popular dining concepts, an additional 60,000 square feet of office space, a serviced apartment complex, a 5-star hotel, and many other attractions. Reel Cinemas has an 18-screen cinema complex here (by the way, here you can check what’s coming soon in movie theatres).

Al Ghurair Centre is considered to be one of Dubai’s major shopping, dining, entertainment and leisure destinations, with rich history and a lot of things to offer.

Like Al Ghurair Centre? Login to add to favorites!

Other Shopping Malls in  Dubai 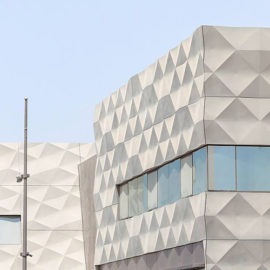 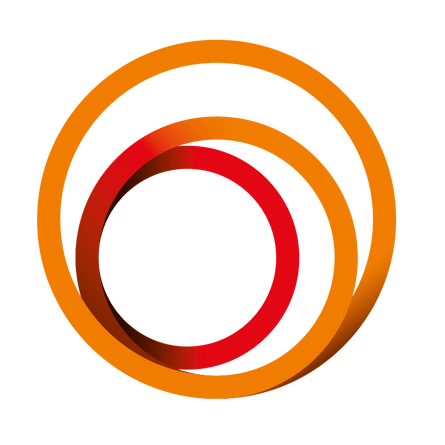