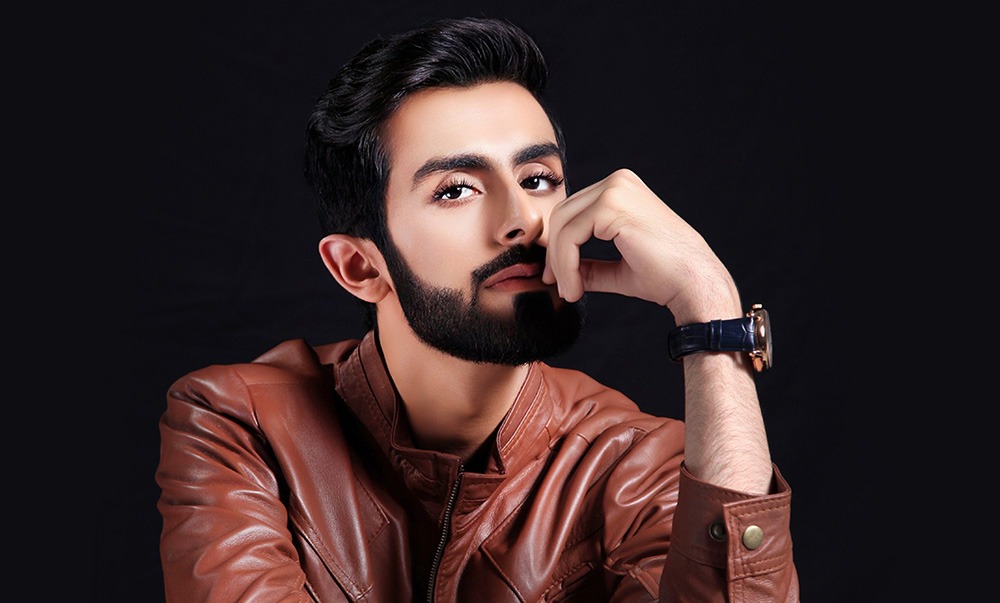 Emirati hitmaker Alira will be making a special appearance at the Wear Your Culture Pilipinas event at Al Ghurair Mall in Dubai this October.

Alira will head the jury in the talent competition category at 5:30 pm as part of the day-long Filipino fest on October 23, which also features a pop-up market, Philippine crafts workshop and exhibit, fashion show and clothes swap. The two-day Wear Your Culture Pilipinas event opens on October 22.

“Culture is something to celebrate in a big way, particularly here in the UAE where we are truly a melting pot of cultures. I am happy to be part of this event that celebrates one of the beloved expat communities in the UAE, and also one of my biggest supporters, the Filipinos,” the Emirati singer said.

At a Dubai concert with Miss Universe 2018 Catriona Gray and pop stars Yeng Constantino and KZ Tandingan last December, Alira’s cover of Tuwing Umuulan at Kapiling Ka got crowds on their feet and videos of the performance went viral on social media with more than a million combined views.

Alira, a full-blooded Emirati, has wowed multinational fans with his versatility in singing in various languages in his trademark countertenor voice. He sings not only in his native Arabic, but also in English, Filipino, Hindi, Chinese and Japanese, to name a few.

“I just want to create music that connects and inspires people, regardless of who they are or where they come from. That is what the UAE stands for,” said the Emirati singer whose debut song, Take Flight, became a TikTok dance craze.

At the Middle East Film and Comic Con in Abu Dhabi earlier this year, Alira sang a medley of popular anime songs in Japanese, English and Arabic. He also launched his original song, We Are One, at Expo 2020. Organisers said the performance was one of the most watched performances by a local artist at Expo.

In May, Alira set a new record in India with the biggest ensemble cast of nearly 500 people for a 7-minute musical production of We Are One, a more elaborate reprise of his Expo 2020 Dubai performance. The International Wonder Book of Records confirmed Alira’s new record.

Alira is an Emirati countertenor or male soprano who can sing in high notes. He is inspired by the music of Celine Dion, Mariah Carey, Whitney Houston, Regine Velasquez Alcasid, Andrea Bocelli, Assala Nasri, Laura Pausini and Yolanda Adams. He was 14 when he started writing is own songs. Alira not only sings in his native Arabic language, but also in Hindi, Filipino, English and French. 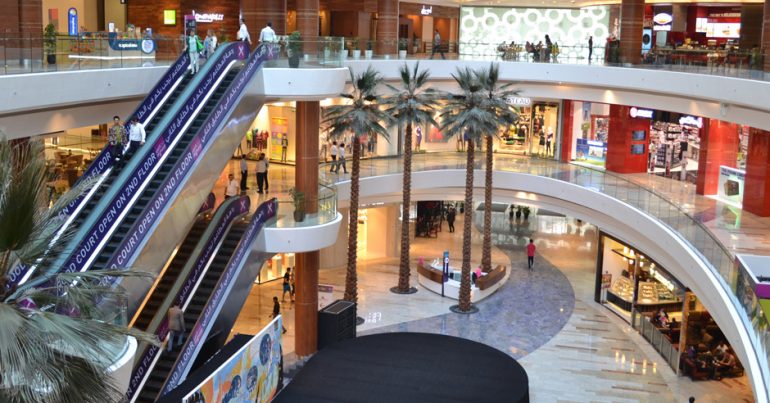 Al Ghurair Centre
Al Ghurair Centre is considered to be one of Dubai's major shopping, dining, entertainment and leisure destinations, with rich history and a lot of things to offer.
Dubai Deira, Al Rigga Road, Dubai

Dubai Opera
Internationally renowned ballerina Svetlana Zakharova – the Bolshoi’s prima and the Etoile at Teatro alla Scala – comes to the Dubai Opera on 27 and 28 January 2023.
Read More
Advertise on Comingsoon.ae