New Year NON-STOP: Morgenshtern and Slava Marlow in Dubai | Coming Soon in UAE
Home / Upcoming Events in Dubai and other Emirates / Dining & Nightlife/
To get your personalized content feed, feel free to register, sign in and select what interests you in your Preferences. 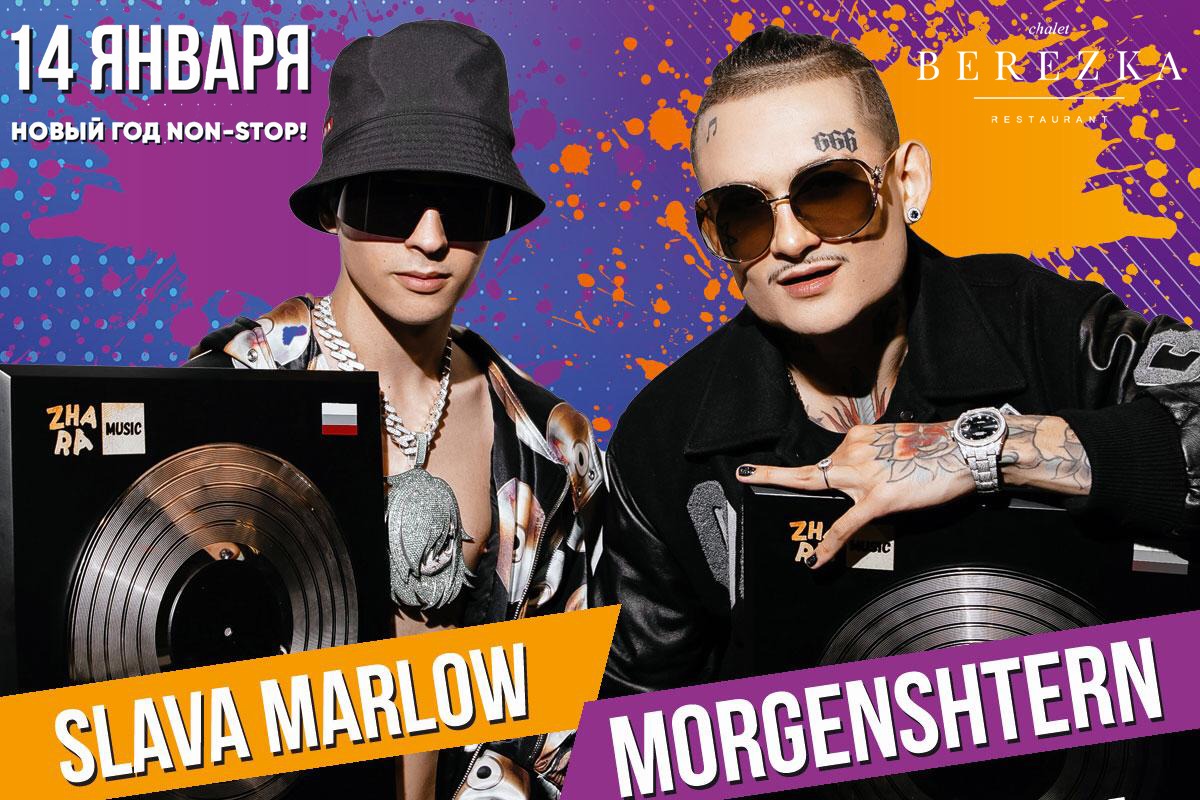 Popular Russian artists Morgenshtern and Slava Marlow will perform live on stage at the Chalet Berezka restaurant, on January 14.

Celebrate the Old New Year with two of the most talked-about performers – Morgenshtern and Slava Marlow. The Orthodox New Year is an official holiday, which takes place on the evening of January 14. Some spend it at large family gatherings while having traditional meals and singing carols. Others simply go out and party with their friends and colleagues, especially if it falls during a weeknight, eating traditional holiday dinner.
⠀
Morgenshtern – is a Russian rapper, record producer and songwriter. He is known for his wild lifestyle, controversial opinions and tattoos. The artist has collaborated with such big names in the industry, as Eldzhey / Sayonara Boy and Timati. His most popular songs are “Cadillac”, “Cristal & MOËT”, “Yung Hefner”, “El Problema” and others.

Slava Marlow – is a Russian music and sound producer, songwriter and video blogger. His solo track “I’m getting drunk again” was topping the Apple Music song chart. In an interview of 3 August 2020, with Forbes magazine, Slava told how he earned his first million after moving to Moscow, teaching beat-making courses.

On 27 January 2020, Slava Marlow and Morgenshtern visited a Russian late-night talk show “Evening Urgant”, after which the guys have released a joint rap track in collaboration with the host of the show, Ivan Urgant.

Later on, in February, a social media platform TikTok was replenished with “Tik Tok Challenge” on the song of Morgenshtern. The challenge became popular and reached over 700,000 videos being filmed using this track. 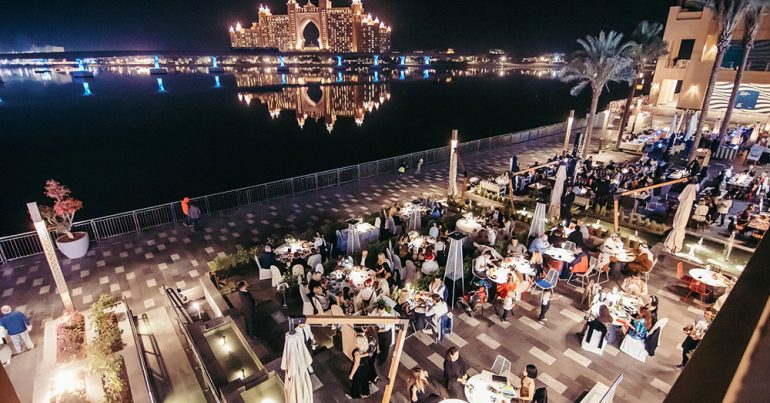