Hip-hop artist is the chart-topper behind the hit singles Show Me, Main Chick and more, he will take over the award-winning nightclub on Thursday evening. The first album of the musician Up & Away was released in 2012. The second album My Own Lane was introduced in 2014, and the third Full speed in 2015. Kid Ink (Brian Todd Collins) got his nickname thanks to the love of tattoos, which he already has more than 100. 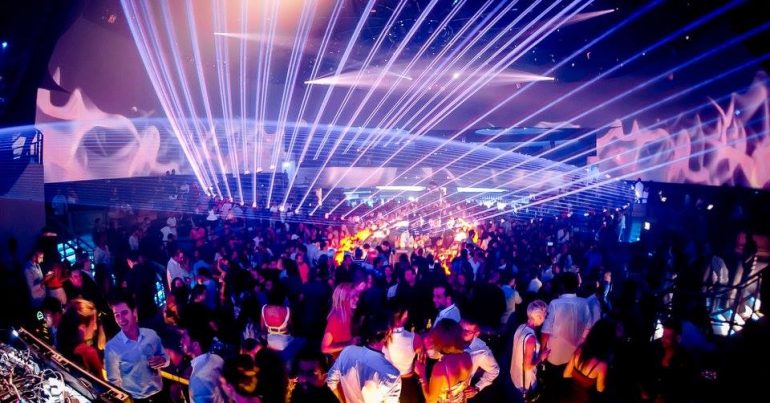