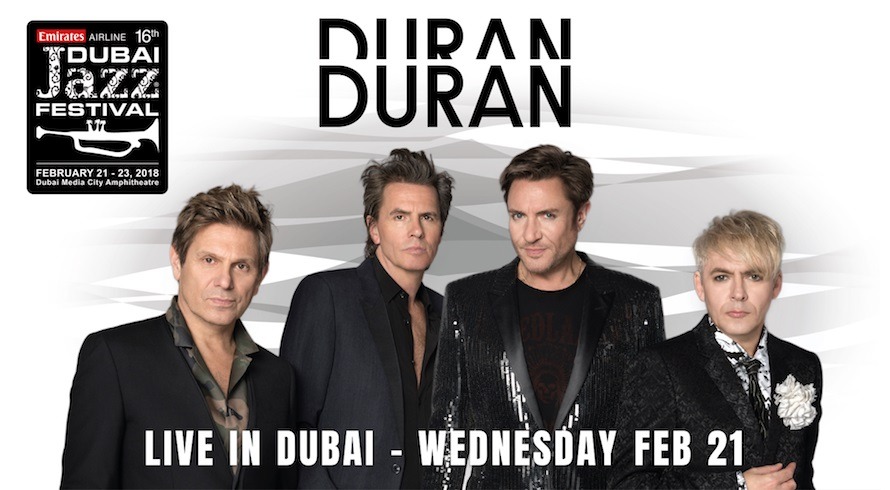 The legendary British rockers Duran Duran will headline the Emirates Airline Dubai Jazz Festival on the 21st of February 2018 at the Dubai Media City Amphitheatre.

Duran Duran (frontman and 1980s icon Simon Le Bon and the band) is one of those bands that stand out because they are timeless, they continuously deliver unforgettable music and will never need a makeover.

Duran Duran will perform both fan favourites and monster-hit singles throughout their career alongside songs from their most recent, Top 10 charting record, Paper Gods. The band, which is known for its electro-rock sounds, is expected to perform fan favourites across its repertoire of 14 studio albums spanning nearly four decades — think A View to Kill, Ordinary World, The Wild Boys and more. Also expect tracks from the Grammy-winning band’s most recent album, Paper Gods, which released in 2013.

Also, guests will see Renegade Brass Band. RBB has already established a big live reputation as a headline act, and have played packed-out shows at venues around the UK and Europe, and in the last year, they have supported acts including De La Soul, Busta Rhymes, Grandmaster Flash, Public Enemy, The Cat Empire, Jamie Cullum, Quantic, Craig Charles and many more. 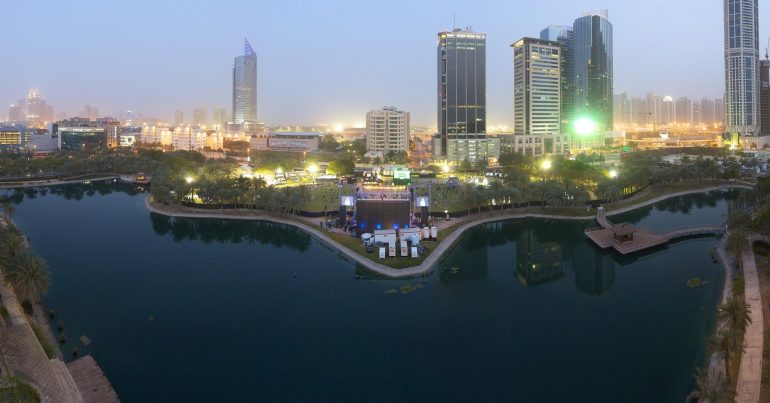