Whose Line Is It? Brought To You By The Noise Next Door in Dubai | Coming Soon in UAE
Home / Upcoming Events in Dubai and other Emirates / Culture & Entertainment/
To get your personalized content feed, feel free to register, sign in and select what interests you in your Preferences.

Whose Line Is It? Brought To You By The Noise Next Door

The Noise Next Door’s, Terrible, Horrible, Really Bad but Actually Fantastic Improv Show: Improvised Madness for the whole family! Come and join the stars of “Britain’s Got Talent” and “The One Show” for over an hour of songs, scenes, and gags all based on what the audience wants to happen.

This exhilarating act presented by the U.K’s premier improv comedy troupe is going to leave every family and kid in tears from laughing all night long!

The cheeky and charismatic quartet turns them into fantastically amusing scenes and songs in the blink of an eye by taking audience suggestions with a perfect mix of ridiculous characters, clever one-liners, epic stories, and explosive physicality.

The Noise Next Door has appeared on BBC One, BBC Three, ITV1, BBC Radio 1, and BBC Radio 4, they were nominated for a Chortle Award in 2014, and have performed alongside the likes of Michael McIntyre, Al Murray, and Harry Hill. Unstoppably funny and uniquely talented, The Noise Next Door is the stand-out comedy act of their generation.

This family and kids show is guaranteed to be The best night out ever. So you would not want to miss out!

Organized by: Theatre by QE2, The Laughter Factory 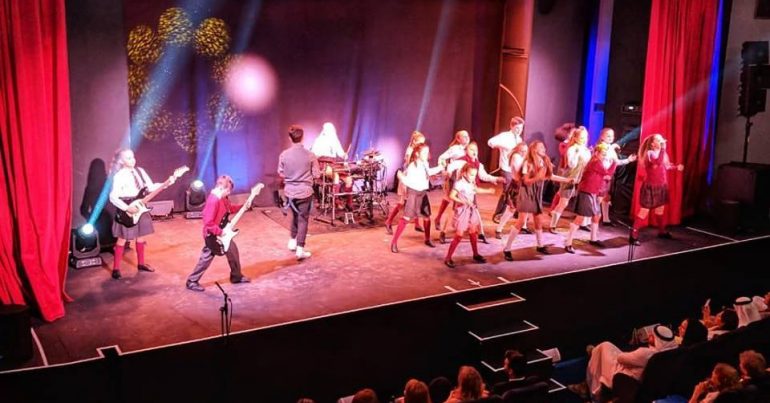 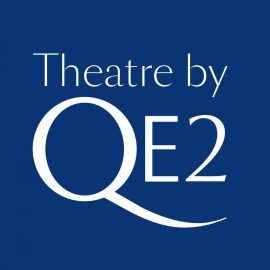