The Jazz Garden Super Series | DXB Blues Fest in Dubai | Coming Soon in UAE
Home / Upcoming Events in Dubai and other Emirates / Culture & Entertainment/
To get your personalized content feed, feel free to register, sign in and select what interests you in your Preferences. 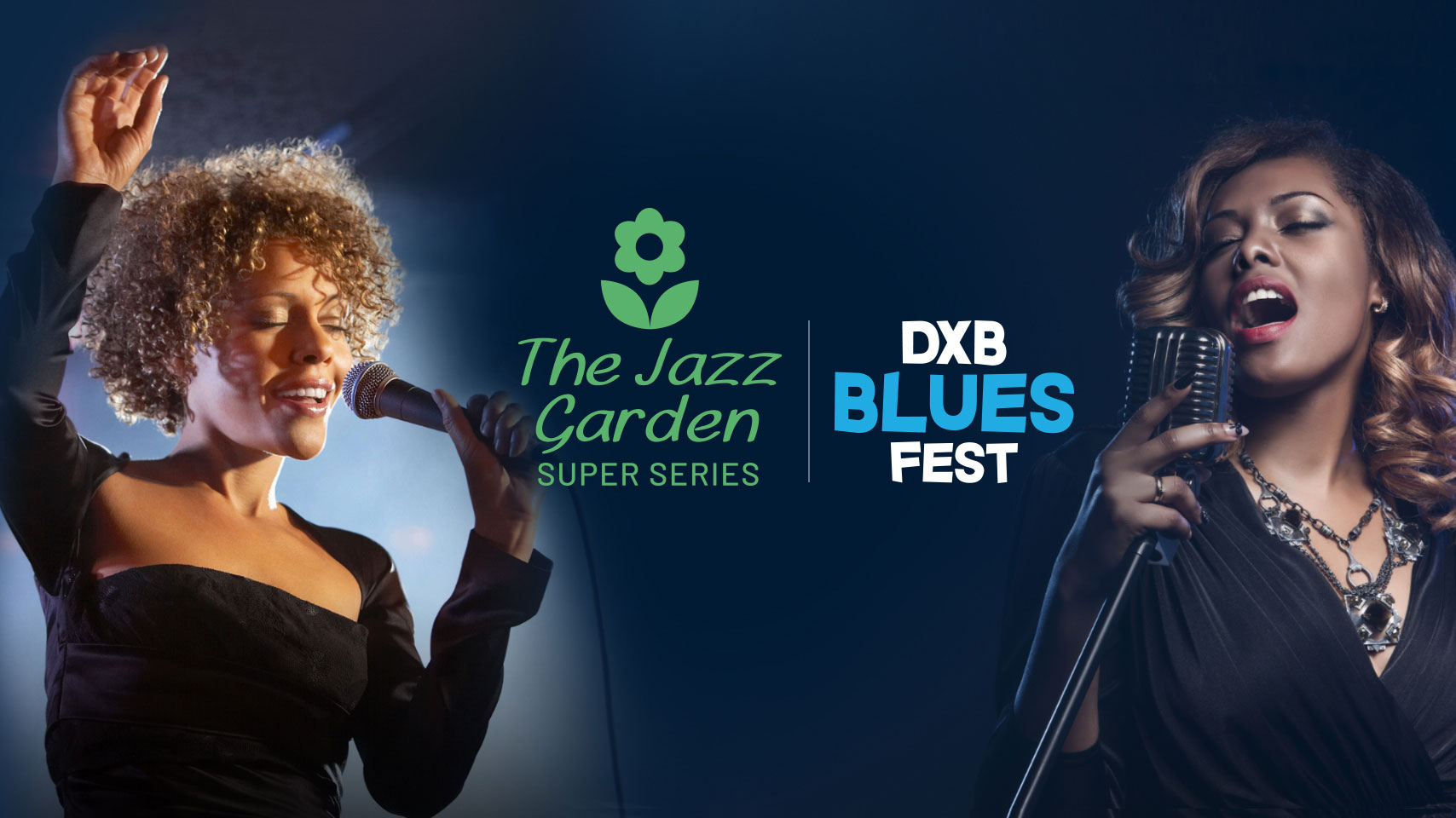 The much-anticipated DXB Blues Fest takes place on March 3-5, with a lineup of the world’s celebrated Blues legends:

Bookings are available for garden tables by the “Buy tickets” button below.

Anthony Younes, Managing Partner of The Square @ISD said: “We are delighted to bring back the most loved series of live entertainment, The Jazz Garden Super Series, returning bigger and better at our new home, The Square at ISD Dubai Sports City. This will now be followed by DXB Blues Fest, featuring some of the world’s best Blues artists, launching two spectacular weeks under the stars.”

A fully licensed venue, The Square @ISD is set to elevate Dubai’s outdoor concert and entertainment offering, with a variety of delicious food and drinks across a wide variety of cuisines from American and European, to Asian and Middle Eastern. The Square is located at ISD, Dubai Sports City, a short drive from downtown and Expo 2020 Site, with plenty of free parking around. 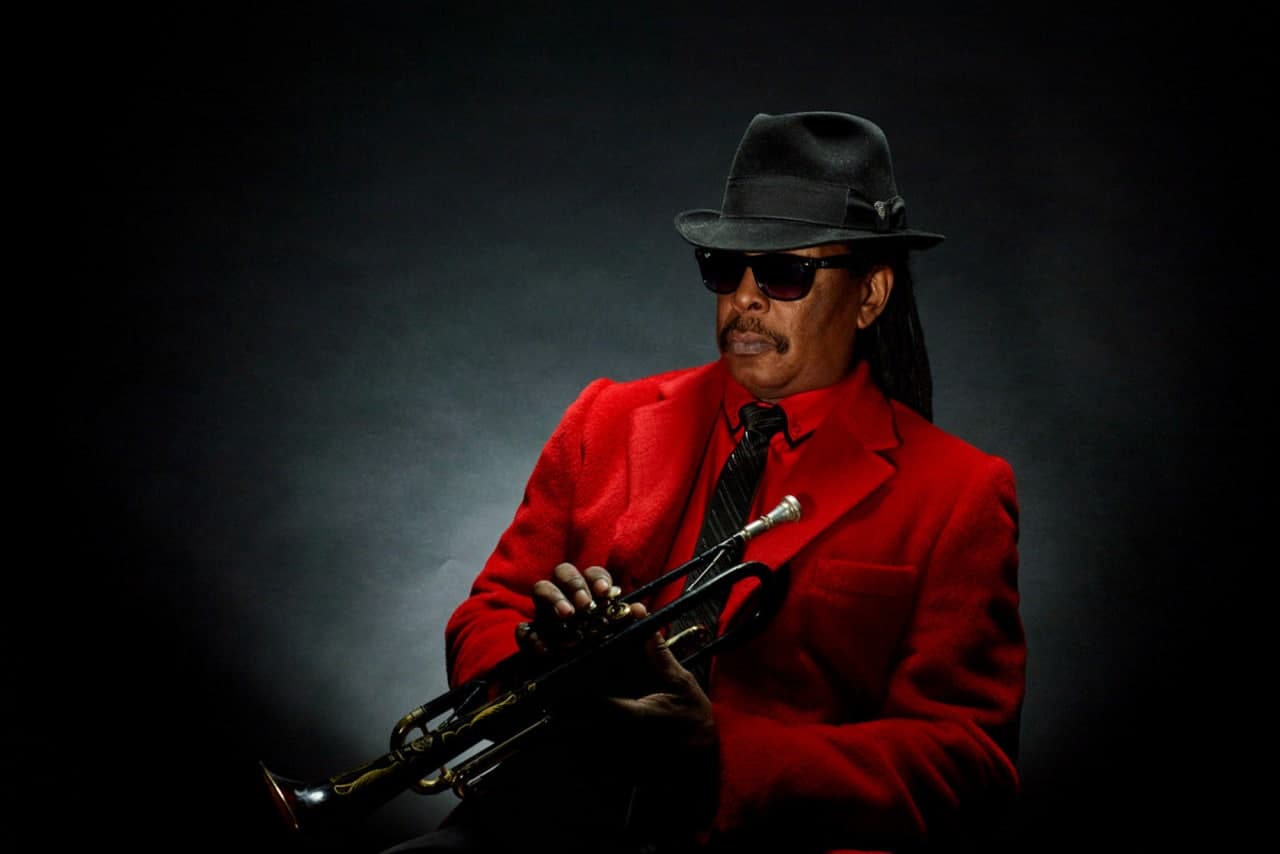 Boney Fields: ‘Born to tame the stage’. “Real music by real musicians” as Prince used to say. Just like Prince, the trumpet player Boney Fields is part of this generation of African American musicians born to tame the stage. Boney Fields faithfully merges Funk and Blues, the two sides of the same Great Black Music, and he does so with the skills acquired during a career spent playing on stages all over the world. 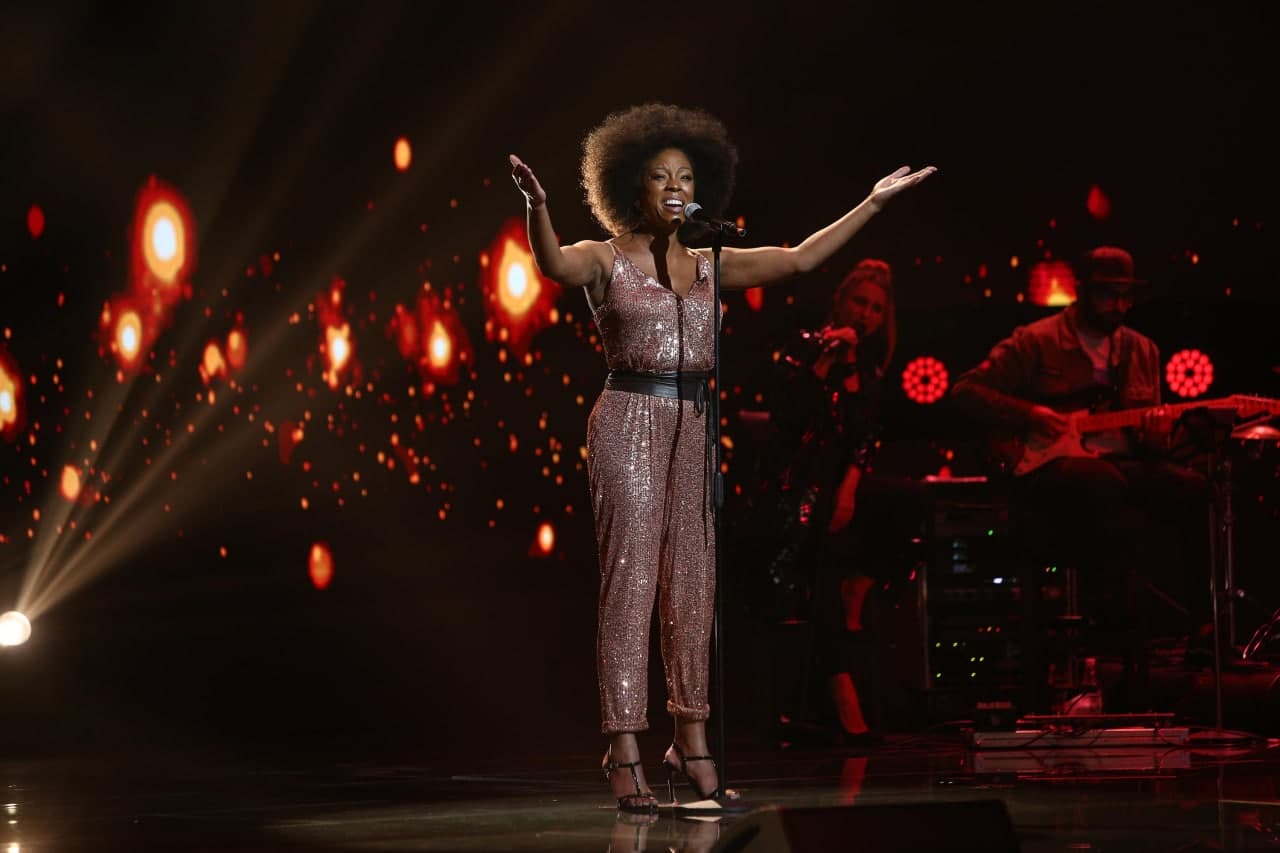 Lakeetra Knowles: ‘Soulful blues storyteller’. A native of Little Rock, Arkansas, Lakeetra Knowles is an American singer with a fresh and diverse sound. As a southern woman whose background stems from Arkansas, Dallas and Louisiana, she attributes her Soulful and diverse style to her upbringing in Church, but also to the Theater, where she also grew up. She went on to work as a professional actress and singer on Broadway, film, and TV for many years. “I’m a storyteller, whether I’m acting or singing”. 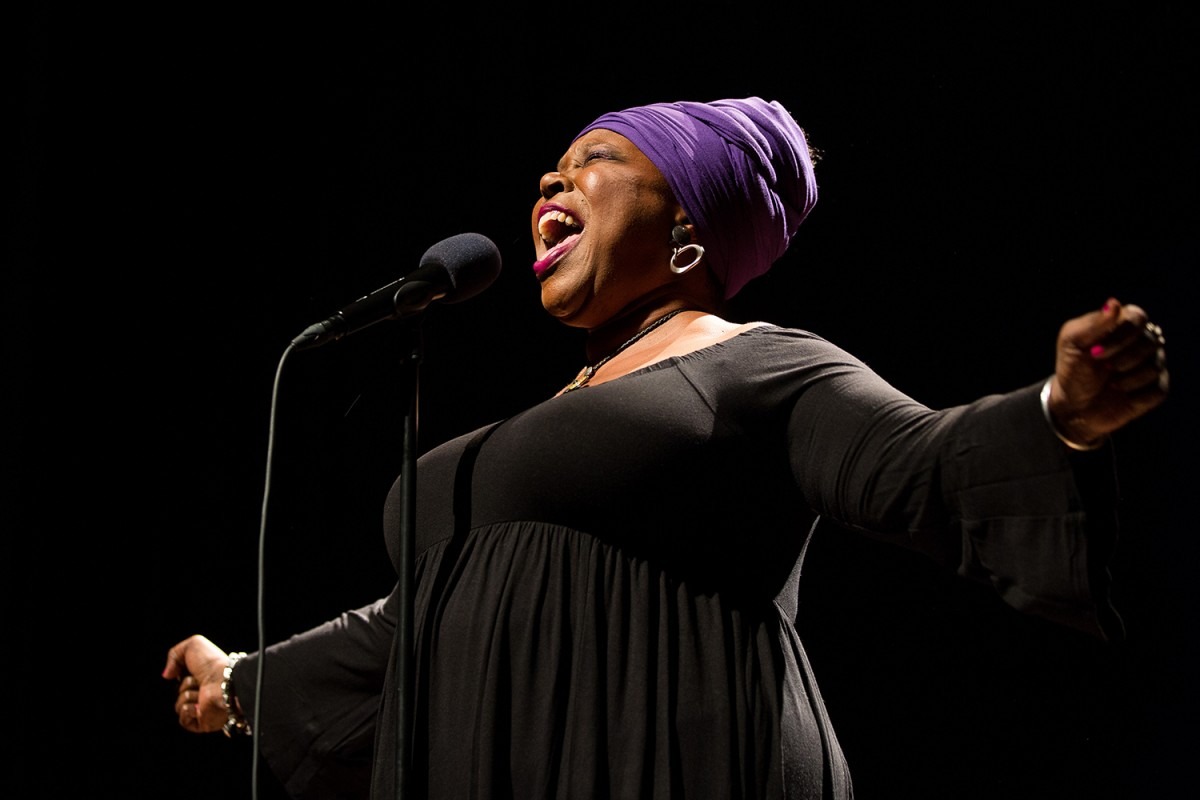 Gisele Jackson is known as ‘Blues’ new Diva’. Today, Gisele is a cultural ambassador on a creative continuum that allows her to share and interpret her beloved music with audiences around the world – from New York to Norway, Morocco to Malaysia and from Barcelona to Beirut.

Raphael Wressnig’s Soul Gift. Raphael Wressnig confidently brings out the inherent pyrotechnic power and mightiness of the large B-3 console, and he is proud of his central role in performing what he calls “organ-heavy soul & funk”. 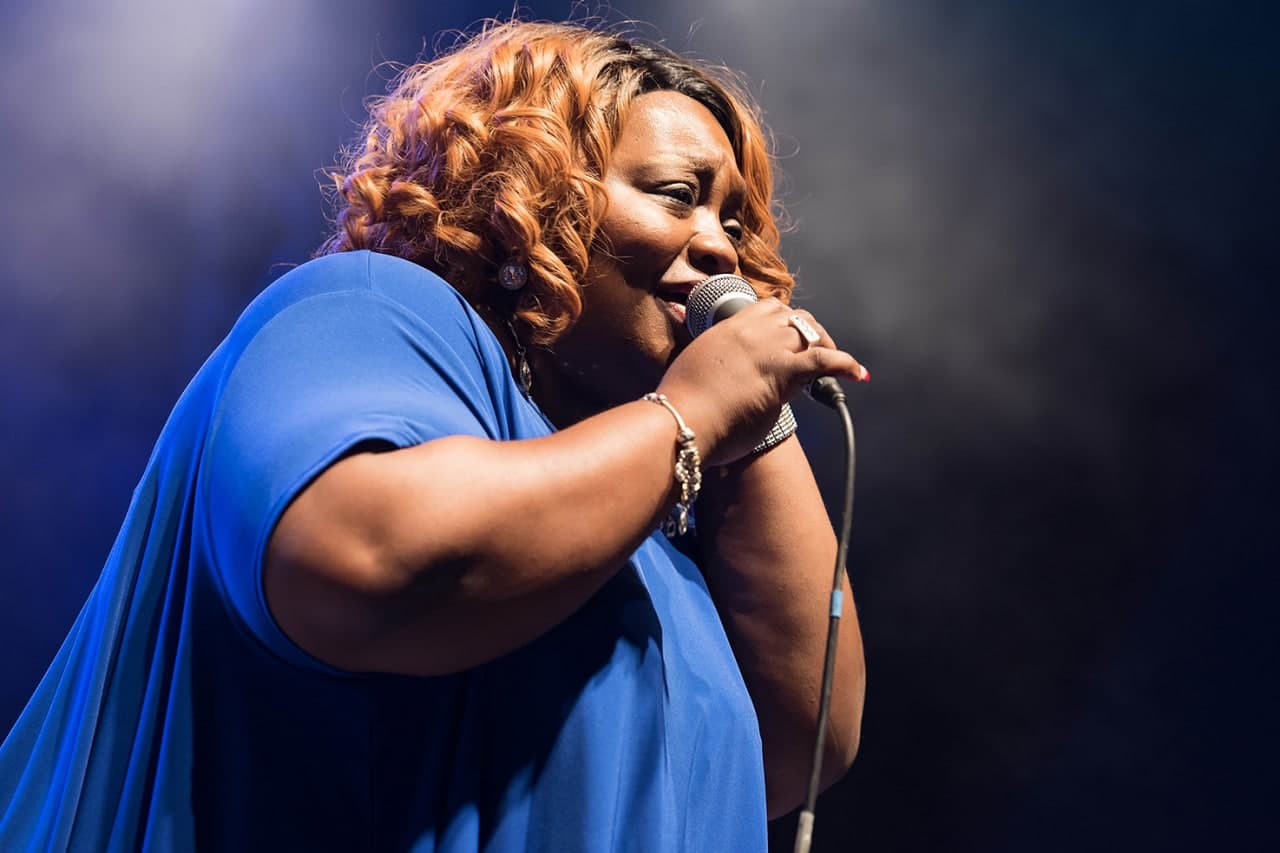 Sharrie Williams: ‘Queen of Blues’. Sharrie Williams is the top ‘World Artist’ American blues singer/songwriter. The traditional blues female artist has collaborated with artists such as Bobby ‘Blue’ Bland, Ruth Brown and is known as “Queen of Blues”. 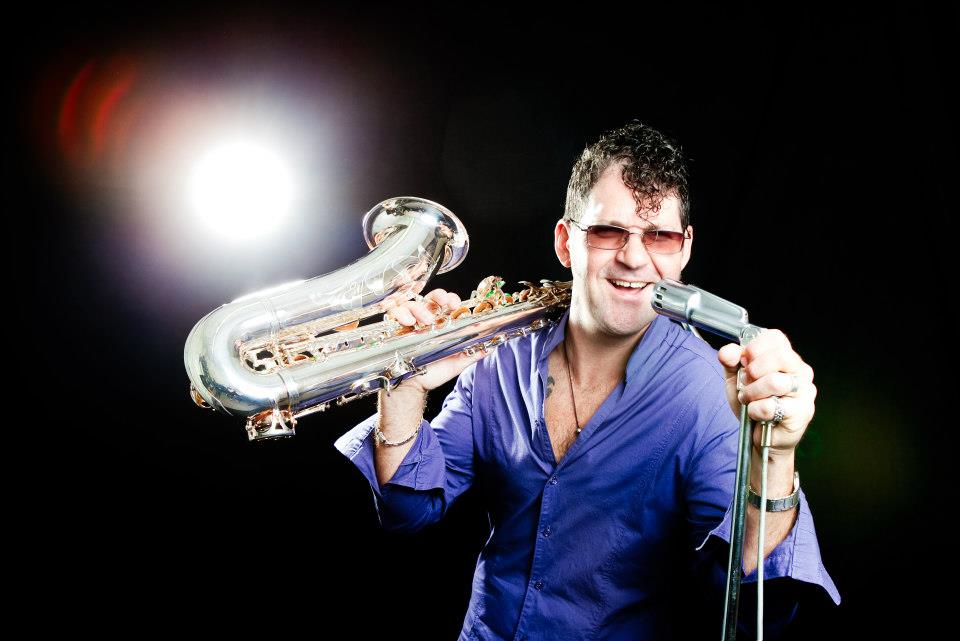 Sax Gordon: ‘A celebrated blues saxophonist’. “Sax” Gordon Beadle is a world-renowned blues musician. The tenor saxophonist has collaborated with artists such as Luther “Guitar Junior” Johnson, Duke Robillard, Roomful of Blues, Matt “Guitar” Murphy, Jay McShann, and Jimmy Witherspoon, with appearances as a soloist on albums and tours. 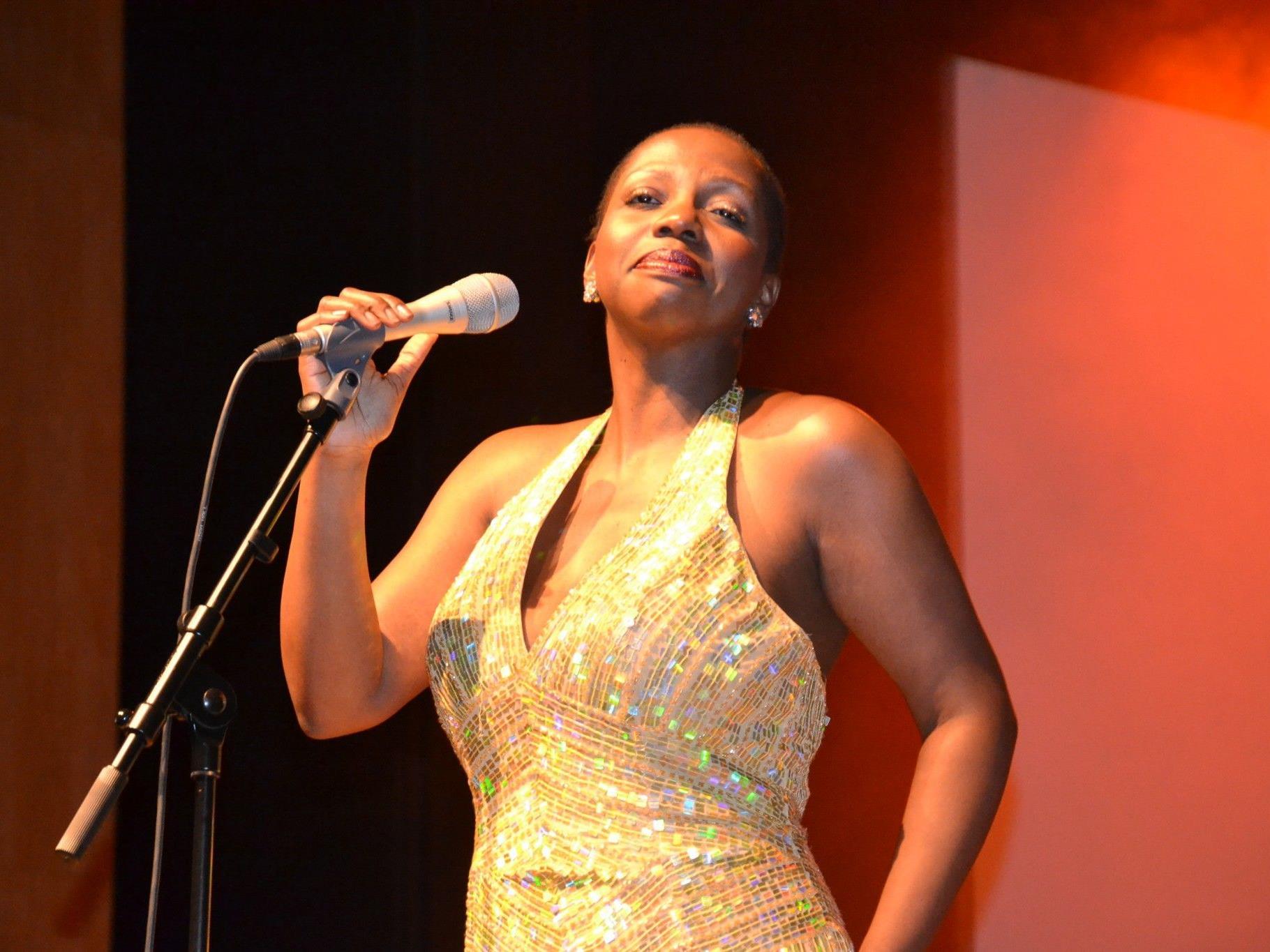 Rachelle Jeanty: An internationally acclaimed musician and outstanding vocalist with a career spanning 20 years. Her musical genre was influenced by her rich cultural heritage, as she was born in New York to Haitian parents; was raised in Montreal, and now lives in Berlin, she has collaborated and toured with numerous artists, most notably Celine Dion before embarking on a solo career, with albums and live performances in English and French. 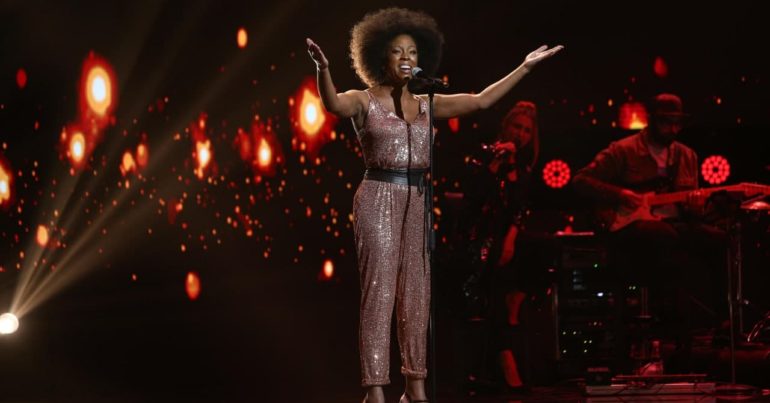