Momoland Live in concert in Dubai | Coming Soon in UAE
Home / Upcoming Events in Dubai and other Emirates / Culture & Entertainment/
To get your personalized content feed, feel free to register, sign in and select what interests you in your Preferences. 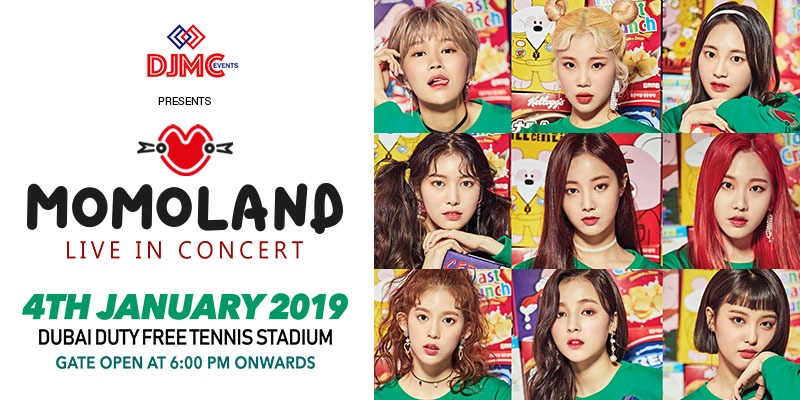 Momoland, a South Korean girl group, will perform live for the first time in the Middle East on January 4, 2019, at the Dubai Duty Free Tennis Stadium.

In 2018 Momoland became the first girl group – and the second act – to earn a Platinum certification by Gaon Music Chart, for over 100 million streams for the song “Bboom Bboom”. Later they won Idol Group of the Year at Korea Frand Awards, Soribada’s Best Artist Award, and Rookie Star Award on MTN Broadcast Advertising Festival. They are now nominated to various ceremony awards for the year 2018. 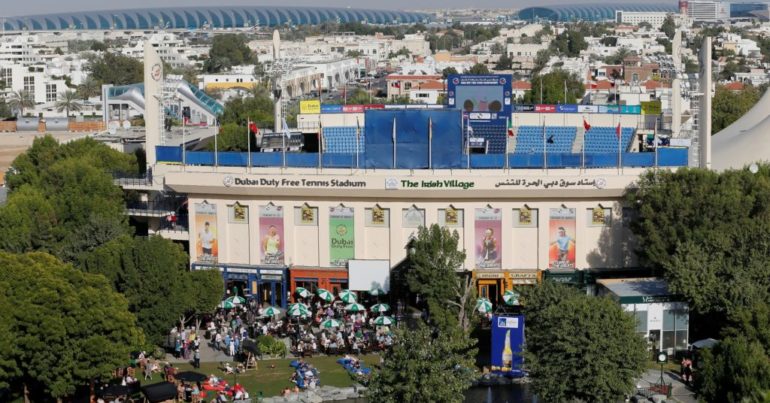