The moment you have been waiting for is finally here! Middle East Film & Comic Con is on from 3 – 5 March 2023 at ADNEC, Abu Dhabi. The region’s first and largest popular culture festival, MEFCC, supported by The Department of Culture and Tourism – Abu Dhabi returns for its 11th edition.

Attending MEFCC is an exhilarating and unforgettable experience! Make the most of your weekend in Abu Dhabi – stay, play and cosplay your way through the city with a variety of attractions and things to do. Targeting thousands of visitors from across the Middle East and beyond in 2022, MEFCC is now one of the most talked about events in the region and is a showcase of both regional and international entertainment and popular culture including some of the world’s biggest brands in Film, TV, Sci-Fi, Animation, Manga, Comics, Collectibles and more. It’s time to get your GEEK on! We’re looking forward to welcoming you again to the Ultimate Pop Culture Festival!

Be yourself and geek out with the community, meet your favorite heroes, cosplay, dance, game, shop, eat and be entertained! 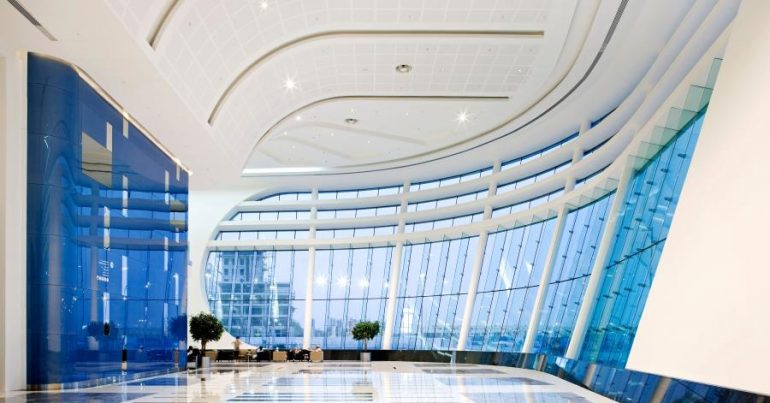