The Laughter Factory: The Best of the Edinburgh Fringe in Ras Al Khaimah | Coming Soon in UAE

The Laughter Factory: The Best of the Edinburgh Fringe 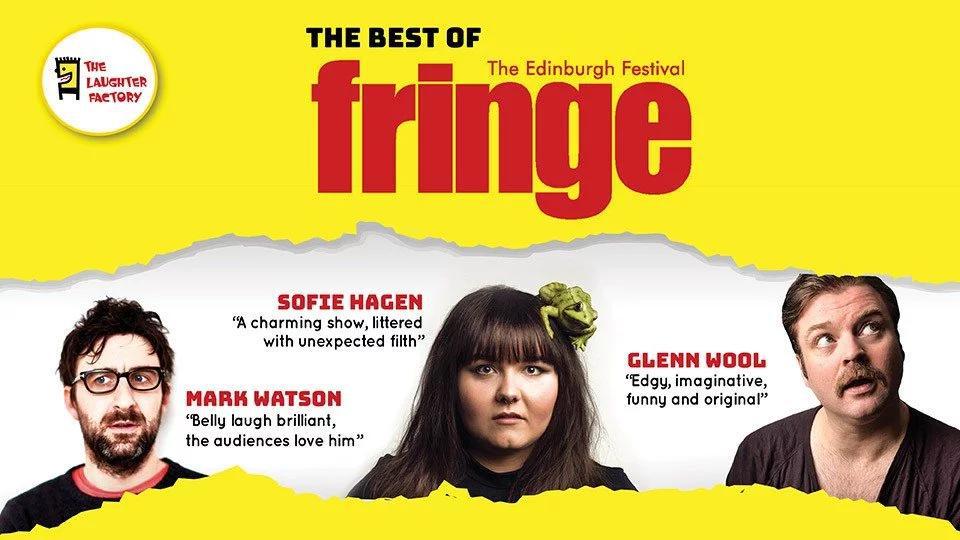 One day concert as a part of the Edinburgh Festival Fringe will take place on 25th of April 2018 at the DoubleTree by Hilton Resort & Spa Marjan Island, Ras al Khaimah.

The Edinburgh Festival Fringe is the largest platform for freedom of expression in the world. Seeing Glenn Wool should be compulsory for the melancholy. Danish dynamo Sofie Hagen to return after Edinburgh sell-out tour followed by ‘Mock the Week’ star, Mark Watson are going to be the highlight of your month this April.

Mark Watson is one of the country’s most beloved and critically acclaimed live comedians and has had a long and notable Fringe career since he was nominated for Best Newcomer at the 2005 Perrier Awards, before being awarded 2006.

Sofie Hagen is the Best Newcomer Foster’s Edinburgh Comedy Awards 2015
Sofie’s assured, informed and deeply personal comedy has made her a star in the UK and throughout Europe. She is currently in the UK and European Tour and is one of the most in-demand new voices going.

It’s time to start taking responsibility for your own happiness and what better way than watching three of the worlds finest stand-ups amuse you and a bunch of your mates. They guarantee that nothing will bring guests closer.

Talking constant nonsense can be draining, so for one night a month give your mouth a break and let the professionals do it for you.