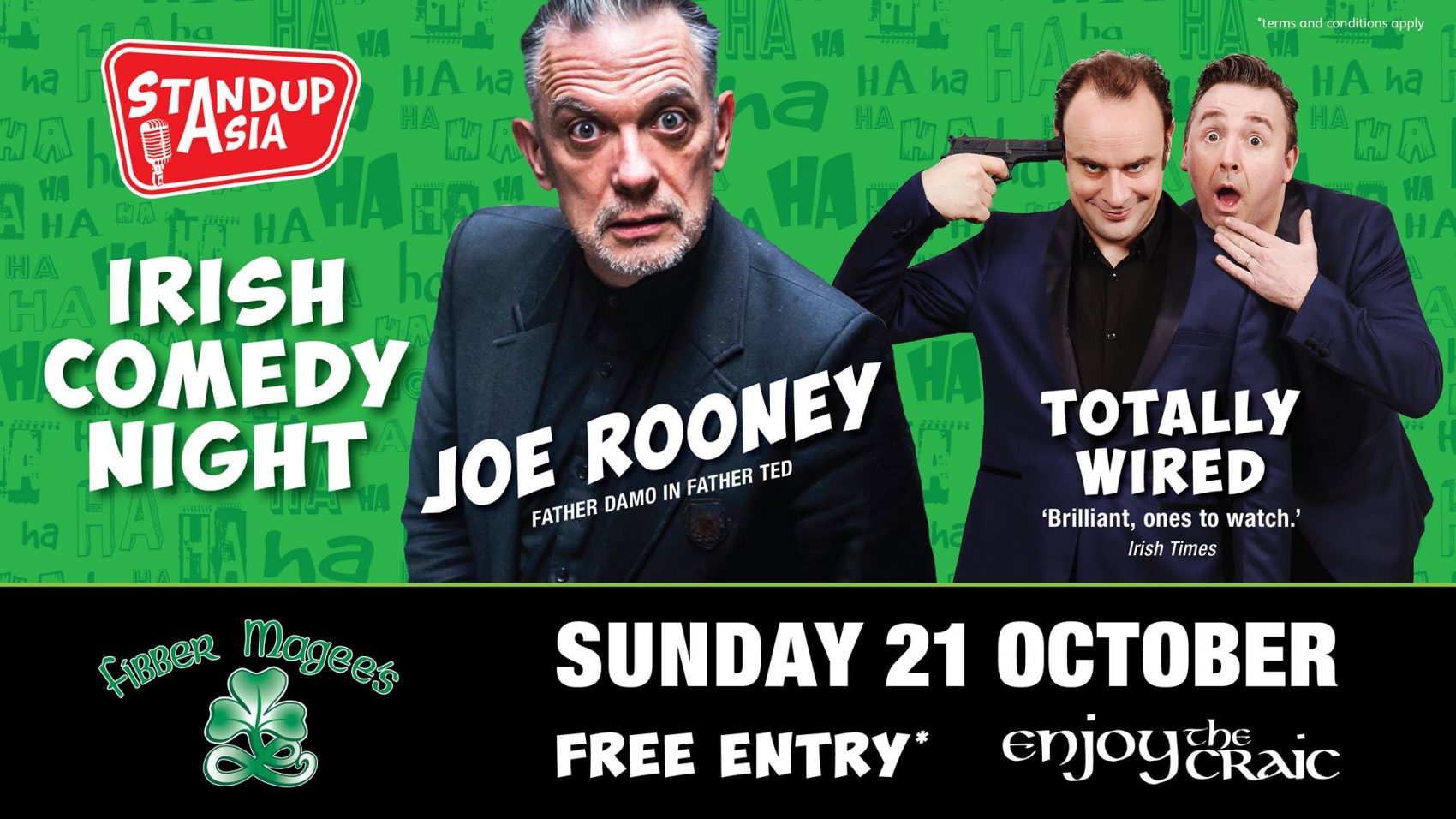 Fibber Magee’s, popular Irish pub, invites you to the Night of Irish comedy on 21 October with two of the funniest comedy acts from Ireland.

Entertain the audience all evening – a task familiar to the comedian Joe Rooney, who played Father Damo in the hilarious TV show ‘Father Ted’ and has been described as one of Ireland’s ‘10 most wanted’- (Hotpress), and the musical comedy duo Totally Wired, known as Ireland’s oldest and least successful boyband ready to serenade your ears with a masterful mix of comedy and music. 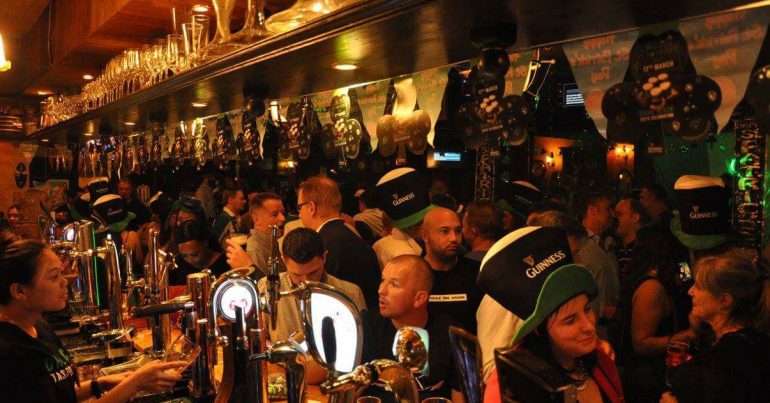 Fibber Magee’s
Fibber Magee’s is one of Dubai`s best kept secrets, with its creation of Traditional Irish hospitality and the home of comfort food and great beer.
Dubai Trade Centre