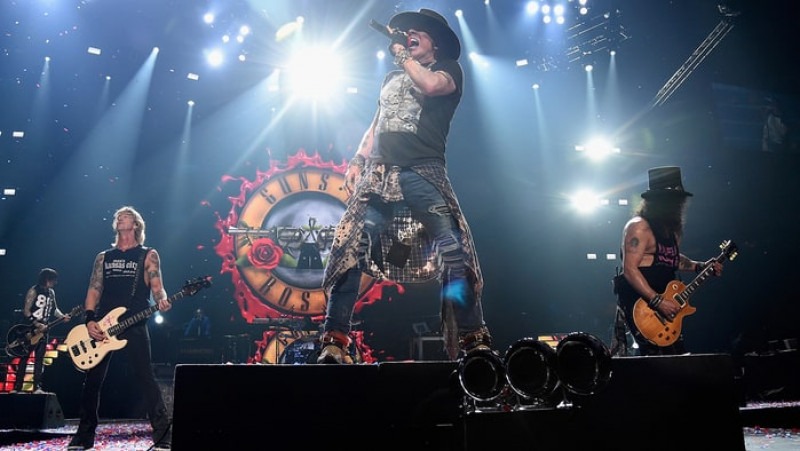 Guns N’ Roses, who have sold more than 100 million records worldwide, have been performing to sold-out stadiums around the globe in recent years, which means fans who travel to the du Arena can expect to see an amazing performance by the legendary rock act. 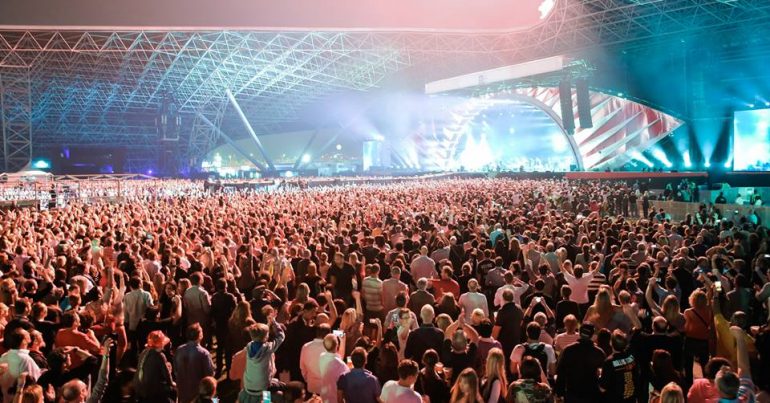