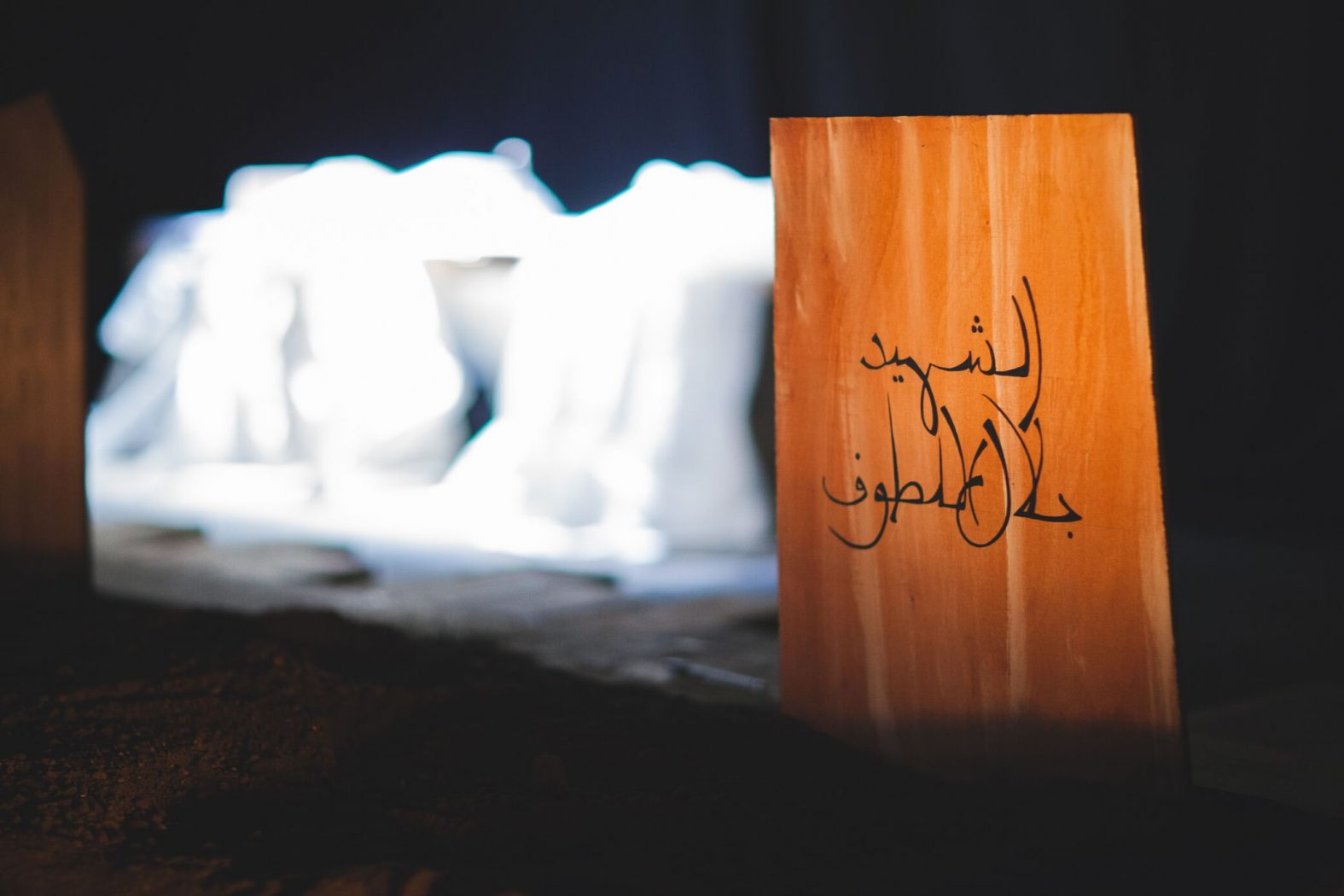 The performance of Interactive Sound Installation Gardens Speak will take place from 27th to 30th of April 2018 at the NYUAD Arts Center, Abu Dhabi.

“even the dead will not be safe from the enemy if he wins.” – Walter Benjamin

Across Syria, many gardens conceal the dead bodies of activists and protesters who adorned the streets during the early periods of the uprising. These domestic burials play out a continuing collaboration between the living and the dead. The dead protect the living by not exposing them to further danger at the hands of the regime. The living protect the dead by conserving their identities, telling their stories, and not allowing their deaths to become instruments to the regime. 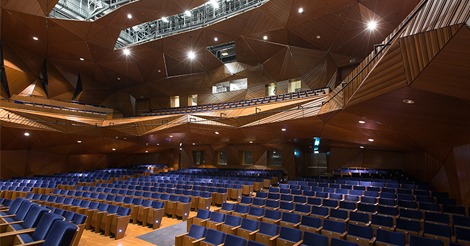