Diversity of Japan MAI～Premiers at Expo 2020 Dubai in Dubai | Coming Soon in UAE
Home / Upcoming Events in Dubai and other Emirates / Culture & Entertainment/
To get your personalized content feed, feel free to register, sign in and select what interests you in your Preferences. 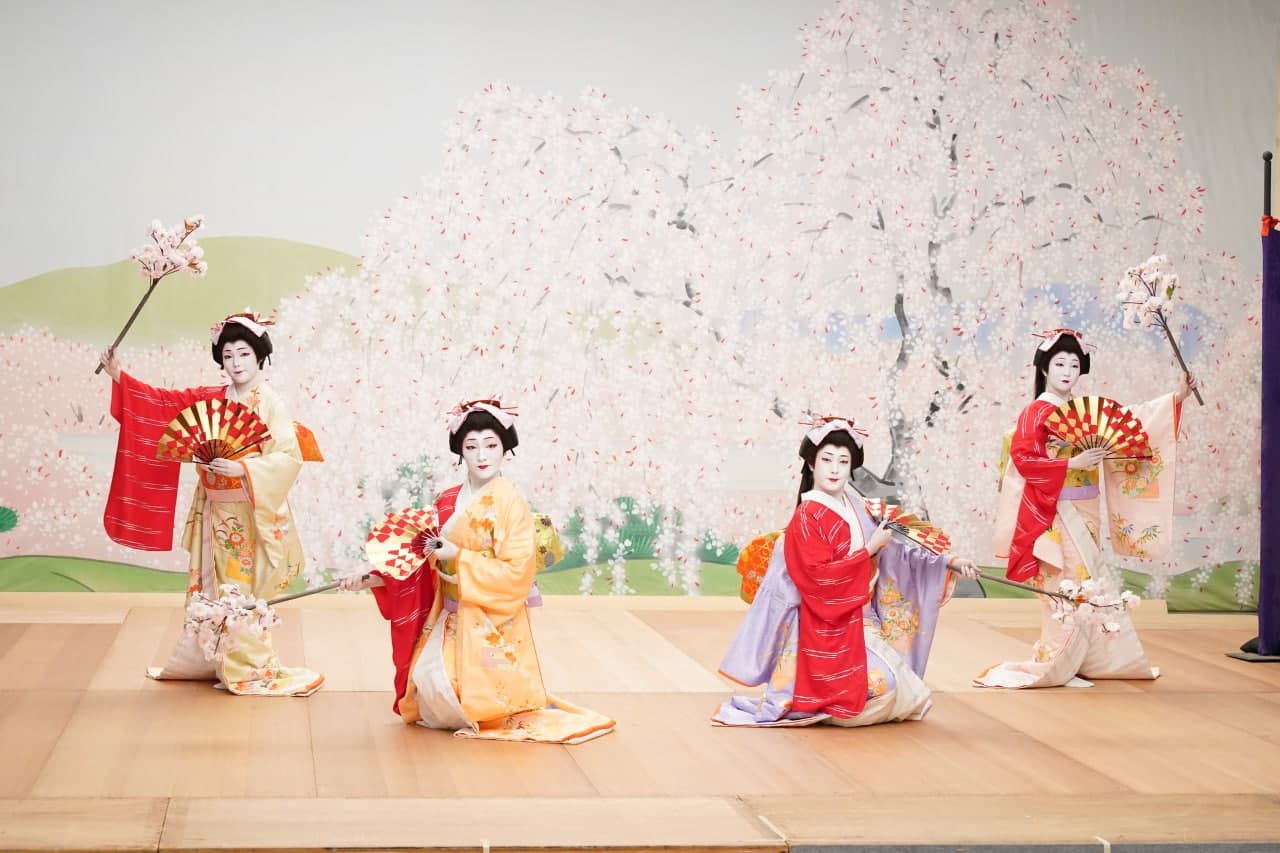 -presented by the Japan Pavilion, the show promotes the traditional NIHONBUYO dance-

“Diversity of Japan ~MAI~”, the much-anticipated performance film of Japan’s traditional NIHONBUYO performance comes to Expo 2020 Dubai. Produced as part of the Japan Pavilion’s cultural agenda, this newly created dance piece directed, choreographed by, and starring HANAYAGI Juraku III will be broadcasted at the Sun Stage from 21st to 28th January 2022 with a daily 20-minute show from 9:10pm. Subsequently, the recital will be available on the pavilion’s official website for its global audience. Starting with a supple and graceful dance of female performers, HANAYAGI Kieayaka, FUJIKAGE Rien, FUJIMA Kyonosuke and WAKAYAGI Yukiko, followed by dynamic and valiant dance depicting a lion performed by HANAYAGI Juraku. The recital will deliver the traditional beauty of Japan to the world through the various charm of NIHONBUYO.

HANAYAGI Juraku III is the eldest son of HANAYAGI Kinnosuke II, under the guidance of his grandfather, HANAYAGI Juraku II, he learned NIHONBUYO from an early age. A performer, choreographer & director, HANAYAGI Juraku’s impressive portfolio as well as his elegant expressive techniques have earned him accolades and awards throughout his career.

“Diversity of Japan ~MAI~” was originally created for Japan Day at Expo 2020 Dubai, however due to unexpected restrictions, performers were unable to travel to the celebrations. The premier of this filmed performance will showcase the beauty and intricacy of NIHONBUYO, encourage cultural curiosity and drive the international audience to explore more that is Japan. 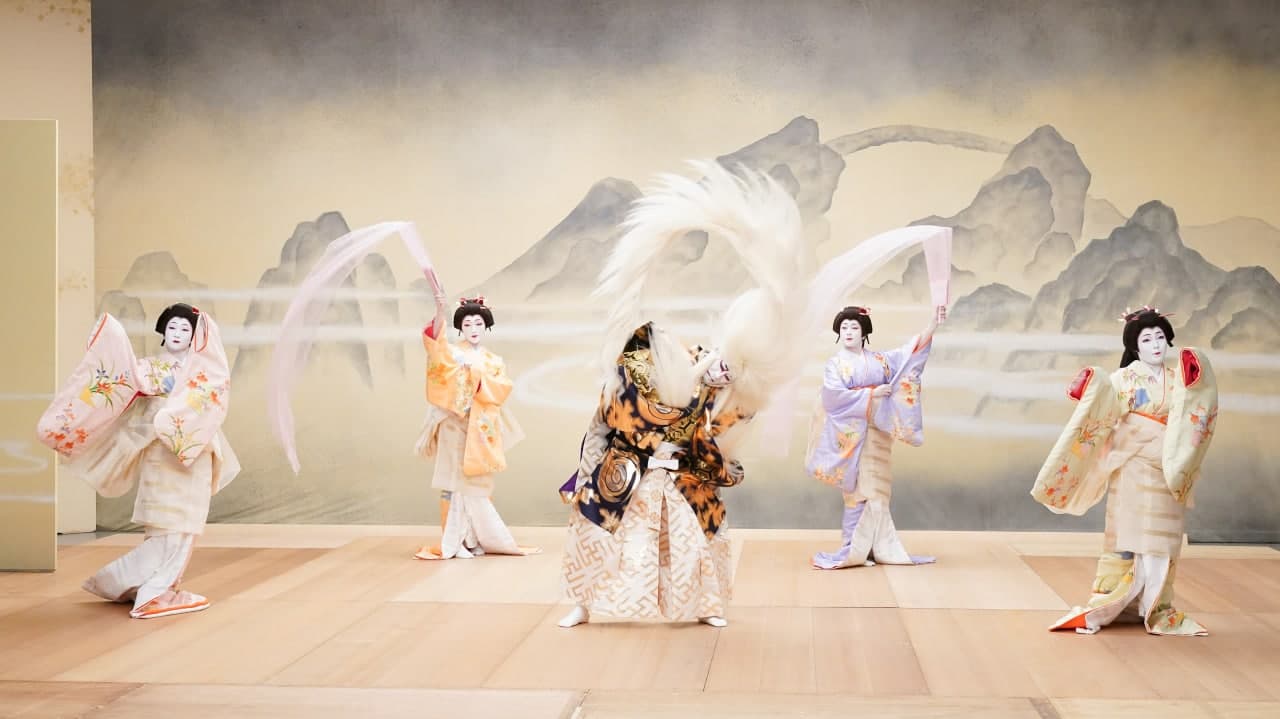 NIHONBUYO reflects its timeless characteristic within Japanese heritage. “Diversity of Japan~MAI~” was produced by Shochiku Co. Ltd for Japan Day to promote Japanese ancient culture and its tradition. This premier is available on Japan Pavilion official website and will give the audience a great opportunity to view it from anywhere. “Diversity of Japan ~MAI~” is broadcasted as part of Japan Pavilion’s continued efforts to showcase Japan’s rich culture and tradition.

HANAYAGI Juraku III Born in 1967 as the eldest son of Hanayagi Kinnosuke II, he learned NIHONBUYO under his grandfather, Hanayagi Juraku II, a living national treasure, from an early age. After becoming Hanayagi Kinnosuke III in 1990, he succeeded the name of his grandfather and became Hanayagi Juraku III  in 2009. He has choreographed a number of Kabuki performances, as well as participated as a choreographer and coach in the productions of Yukio Ninagawa’s theatrical pieces, Takarazuka Revue’s performances, and NHK’s historical dramas. As one of the leading figures in the world of NIHONBUYO, he has been working extensively both in Japan and abroad. He is the president of the Hanayagi Juraku Buyo-kai and a member of the Goyokai. He has received numerous awards, including ‘the Minister of Education, Culture, Sports, Science and Technology’s Art Encouragement Prize from the Agency for Cultural Affairs’, and ‘the Japan Art Academy Prize’. He has also participated in the Japan Day performance at the Expo 2017 Astana in Kazakhstan. 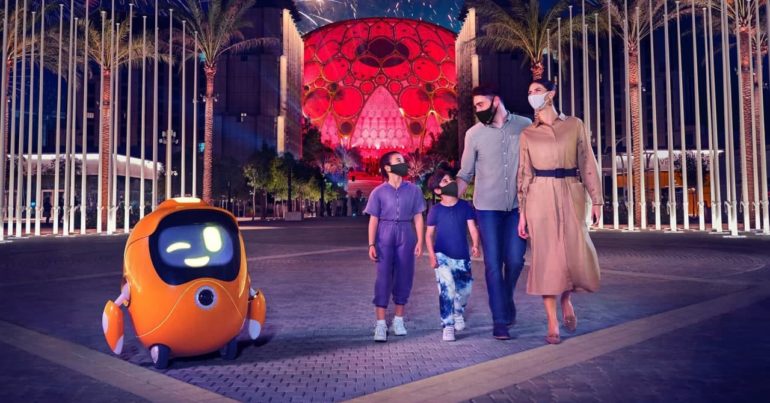 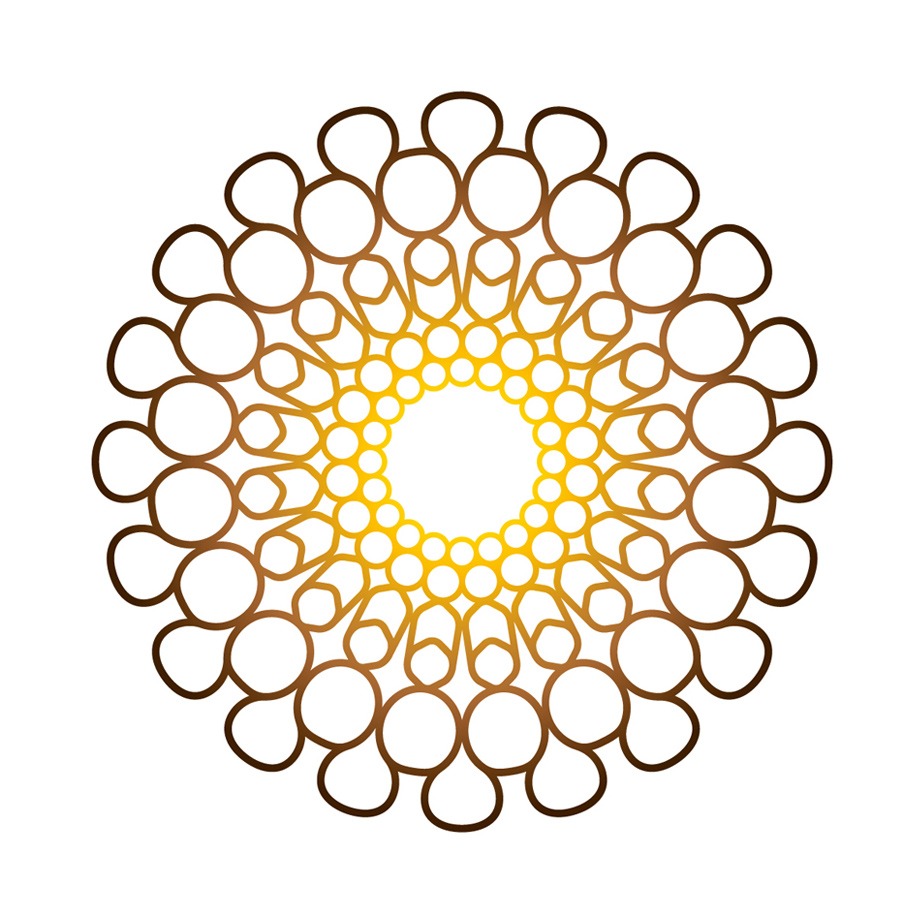