The event is featuring Indian comedians Rajneesh and Gaurav Kapoor. The opening act will be performed by beginning comedians, winners of the Open Mic show.

Rajneesh Kapoor is a Delhi and Mumbai based stand-up comedian. The Times of India placed him on the list of ten best Indian comedians. He is a creator of the Sit Down Comedy With Rajneesh Kapoor podcast and producer of daily comic strip This is our life.

Gaurav Kapoor is one of the wittiest comedians in India. On his account, a lot of open mic contests won. The comedian attracts the audience with its stories about everyday life, the fight against poverty and an unconventional look at everything that happens. 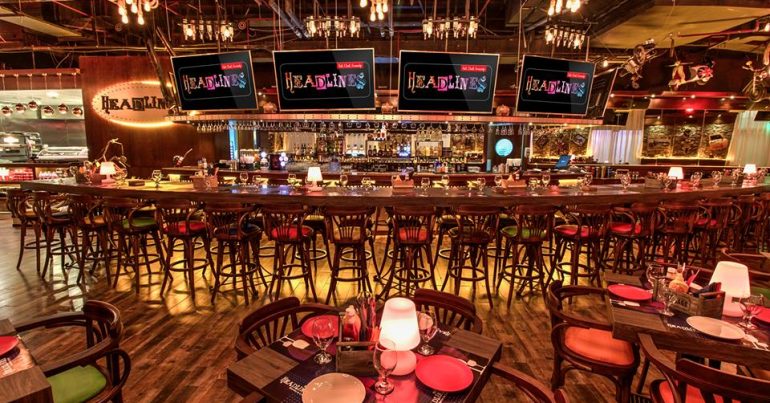