Beyond the Barricade in Dubai | Coming Soon in UAE

Beyond the Barricade in Dubai 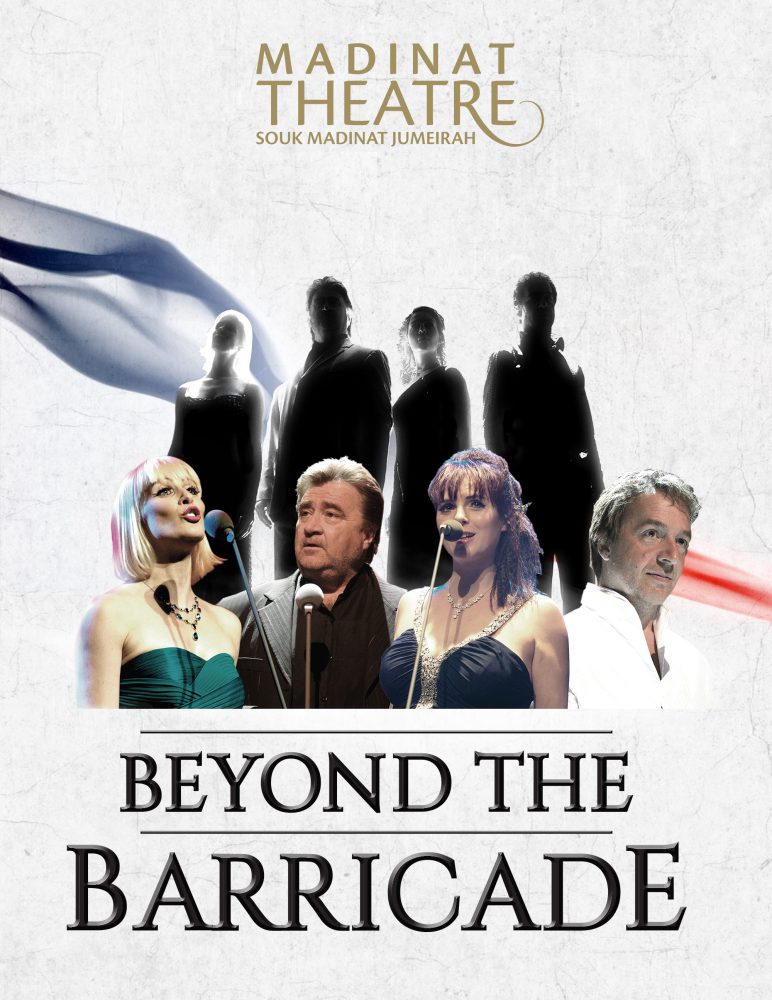 Madinat Theatre proudly presents ‘Beyond the Barricade‘ for the first time in Dubai, the show is widely recognized as the leading Musical Theatre Concert in the UK.

Beyond the Barricade will be shown at the Madinat Theatre from 14th to 18th of March.

Following sell-out tours in the Phillipines, Singapore, Hong Kong and New Zealand, this cast of past principal performers from the hit musical, Les Miserables, recreates West End and Broadway musical numbers with amazing authenticity, taking you on a whistle-stop tour of some of the most loved musicals of our time.

From Phantom of the Opera to West Side Story and Carousel to The Lion King, this blockbuster of a concert includes songs from more than a dozen top shows, concluding with a spectacular finale from Les Miserables.

This exciting concert is performed completely live and recreates the sound of the songs as if you were listening to the original shows, with full orchestrations and brilliant harmonies.

Established more than fifteen years ago, Beyond the Barricade performs more than 80 shows each year in the UK and as well as regularly touring Denmark, Malta, Spain and Ireland, the show is a frequent guest for Cunard, having appeared on its top liners, Queen Mary 2, Queen Elizabeth and Queen Victoria.

The talented cast of ‘Beyond the Barricade’ have all played principal roles in the West End and touring productions of Les Miserables and were also chosen to appear in the recent 25th Anniversary concert of the show at the O2 Arena in London.

‘Beyond the Barricade’ continues to enthrall audiences with its exciting portrayal of the greatest songs in Musical Theatre and is an evening not to be missed! 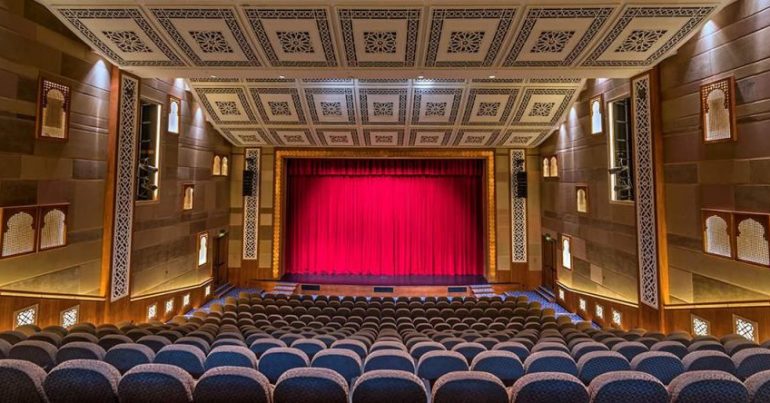