Meydan Racecourse - List of Venues and Places in UAE | Comingsoon.ae

Make a Suggestion about Meydan Racecourse

Home / Venues and Places in UAE / Sports Venues/
To get your personalized content feed, feel free to register, sign in and select what interests you in your Preferences.

If you manage Meydan Racecourse, or wish to list a venue on Comingsoon.ae, kindly use List your venue form.
Anything wrong with the venue information? Suggest an edit!

Meydan Racecourse is a famous racecourse in Nad Al Sheba area of Dubai. The grandstand is over a mile in length, and can accommodate over 60,000 spectators.

Since its inaugural opening, Meydan attracted global attention. The Meydan racecourse is the centerpiece of Meydan and offers a full season of exemplary horse racing, the highlight of which is the world’s richest race day, the Dubai World Cup.

The Meydan Group’s broad portfolio extends far beyond the racecourse. Meydan real estate projects include villas, townhouses and apartments, plus Emirates Airline housing that features 528 townhouses set among retail, lush green parks and vital amenities. It also includes It includes a horse racing museum, gallery, a five-star hotel, a nine-hole golf course, as well as a variety of venues. 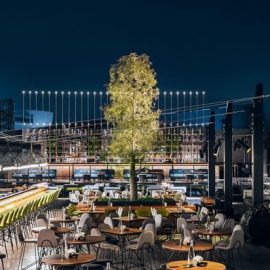 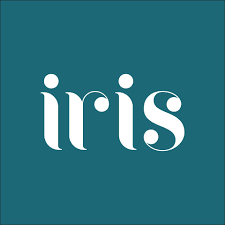 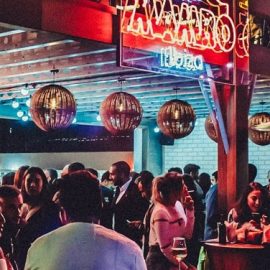 Other Sports Venues in  Dubai 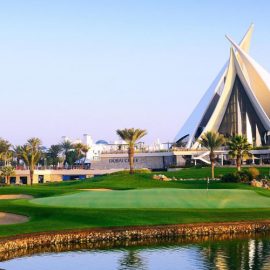 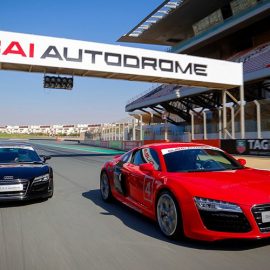 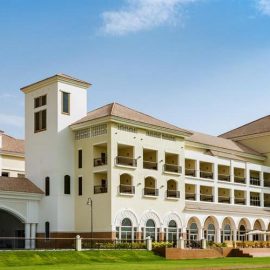 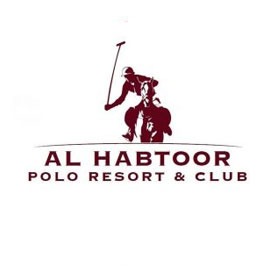