New Year’s Eve with Axwell Λ Ingrosso in Dubai in Dubai | Coming Soon in UAE
Home / Upcoming Events in Dubai and other Emirates / Dining & Nightlife/
To get your personalized content feed, feel free to register, sign in and select what interests you in your Preferences.

Axwell Λ Ingrosso will perform for the Emirates audience at Meydan Racecourse in Dubai on New Year’s Eve.

Swedish House Mafia was a Swedish DJ trio consisting of disc jockeys and producers: Axwell, Steve Angello, and Sebastian Ingrosso. The group officially formed in late 2008. The supergroup placed at number ten on the DJ Magazine Top 100 DJ Poll 2011 and has been called “the faces of mainstream progressive house music.”

Axwell and Ingrosso formed the group Axwell Λ Ingrosso officially in 2014. In 2015 they released a new song “Sun Is Shining” and their hit got 3 million views in one month on YouTube.

Celebrate New Year’s Eve with Axwell Λ Ingrosso and with the breathtaking views of the Burj Khalifa fireworks. 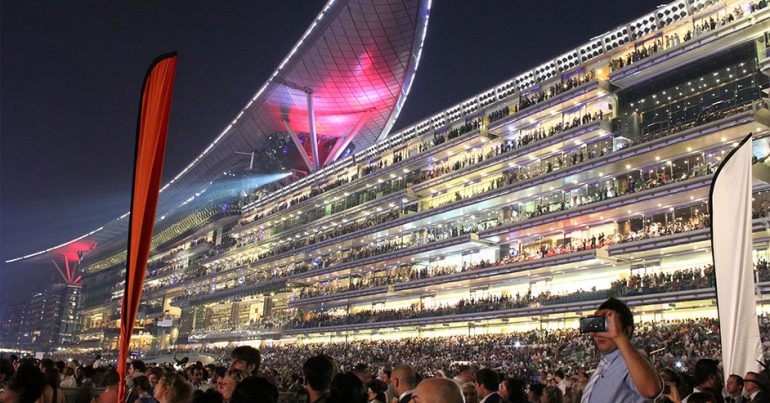