Indochine - List of Venues and Places in UAE | Comingsoon.ae

Make a Suggestion about Indochine 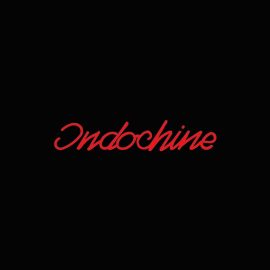 If you manage Indochine, or wish to list a venue on Comingsoon.ae, kindly use List your venue form.
Anything wrong with the venue information? Suggest an edit!

The French-Vietnamese restaurant and bar have been known for hosting the A-listers of America since its opening in 1984, so we can’t wait to see who frequents their Dubai outpost. Old-timers aside, new-age superstars such as models Bella Hadid, Joan Smalls, and rapper A$AP Ferg have been spotted in the space. That the restaurant launched its first international outpost in Dubai is a bit of a culinary coup.

The Dubai branch will certainly be serving more than simply the famed noodle broth. On the menu are some classic Indochine dishes from the New York restaurant, such as Amok Cambodgien (steamed sea bream in banana leaf) and Vietnamese ravioli (rice noodles with chicken, shrimp, and shiitake mushrooms). Nguyen also wanted to add his own touch to the list. Recommended dishes exclusive to Dubai are lamb char siu (slow-cooked lamb in the honey glaze), black cod, and wok-tossed rice noodles.

Other Restaurants in  Dubai 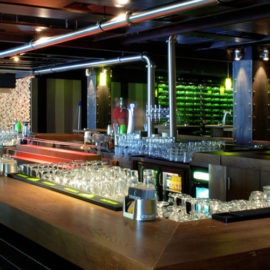 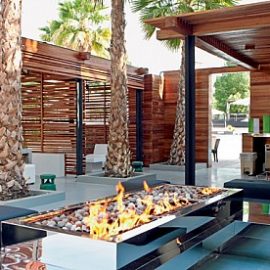 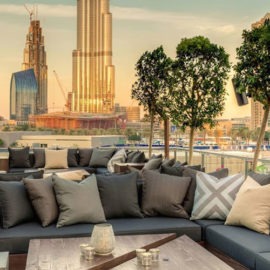