Ramz Live at BOA in Dubai | Coming Soon in UAE 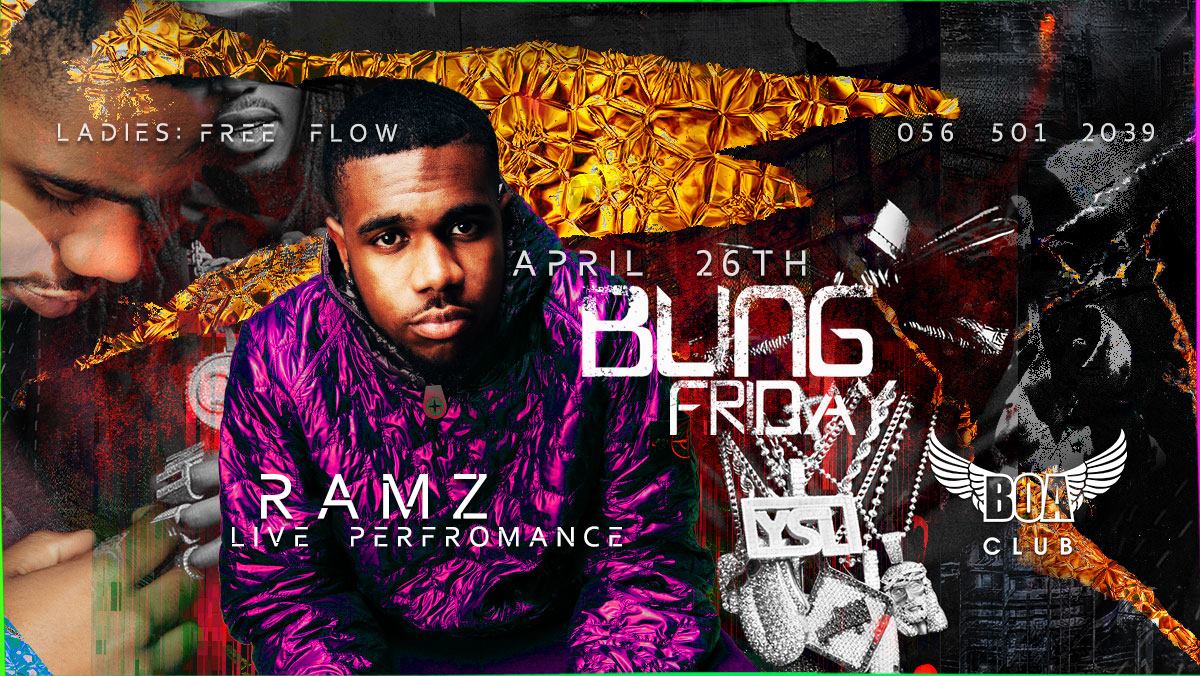 BOA brings you Ramz, the famous London based singer, rapper and songwriter behind the International hit Barking, which in 2018 was ranked second in the UK Singles chart.

Ramz (real name Ramone Rochester) began his musical career in 2017 when he released his first song I’m On My Grind, and a few more songs were presented that same year. But the real breakthrough for the musician happened only a year later when the hit Barking was released and a music video for this song was presented.