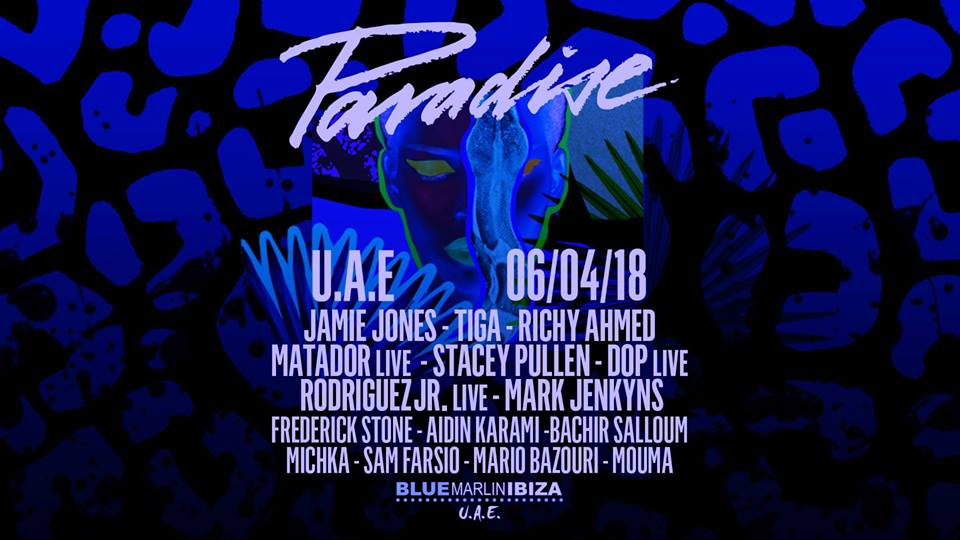 The party will kick off during the day around the pool in the upstairs area, which will then move down to the decks on the shore at night.

DJ Jamie Jones, the man who launched the party brand in Ibiza, is going to be in town to host the bash, which is going to be a day-to-night party and has been promoted as a party that extends way beyond the music, with visuals, lighting and more all adding to the experience.

The place will be undergoing a huge redecoration, so there will be one-off decor, lighting, themes, dancers and installations throughout the day.

More acts will be announced to join the line-up alongside Jamie Jones, who’s known for his deep techno sounds.

“We’re here to show the world that the UAE can also host big-name underground festivals,” the organisers said.