Stereophonics Live in Dubai in Dubai | Coming Soon in UAE
Home / Upcoming Events in Dubai and other Emirates / Culture & Entertainment/
To get your personalized content feed, feel free to register, sign in and select what interests you in your Preferences. 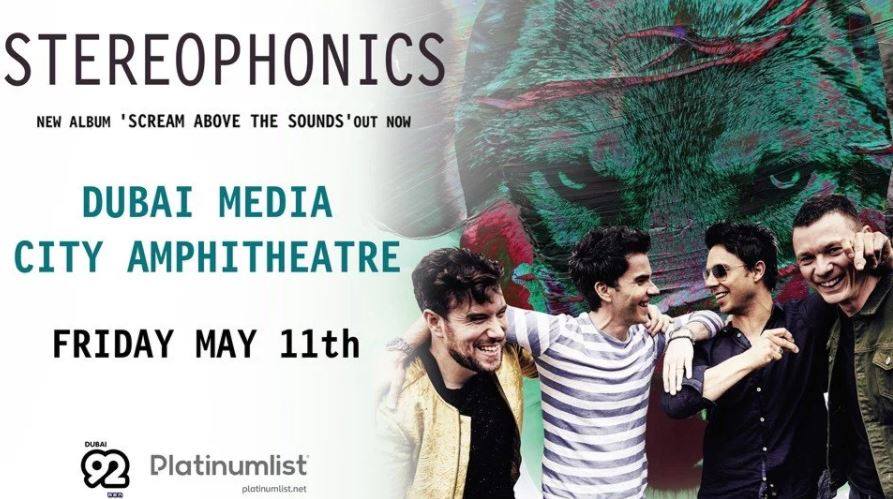 The concert of Welsh rockers Stereophonics will take place on 11th of May 2018 at the Dubai Media City Amphitheatre.

Known as one of Britain’s best live bands, Stereophonics have embarked on a major world tour this year following the release of their new album ‘Scream Above The Sounds’.

‘Scream Above The Sounds’ was primarily recorded in the band’s HQ in west London with a further session at RAK Studios. Created with the help of regular collaborator Jim Lowe, it’s an album in which creative sonic touches add to the band’s emphasis on songwriting and melody.

As one of the UK’s best live bands, Stereophonics have been touring and performing to sell-out crowds across the globe. This summer they are headlining RiZe, TRNSMT, and Tramlines Festival in the UK along with 2 huge stadium shows in Wales plus playing major European festivals.

Fans can expect to hear them playing some of their biggest hits when they perform here, including ‘Maybe Tomorrow’, ‘Have A Nice Day’, and the number one single ‘Dakota’. They’ll also be joined by a line-up of other guests, who are yet to be announced – keep an eye out for more details. 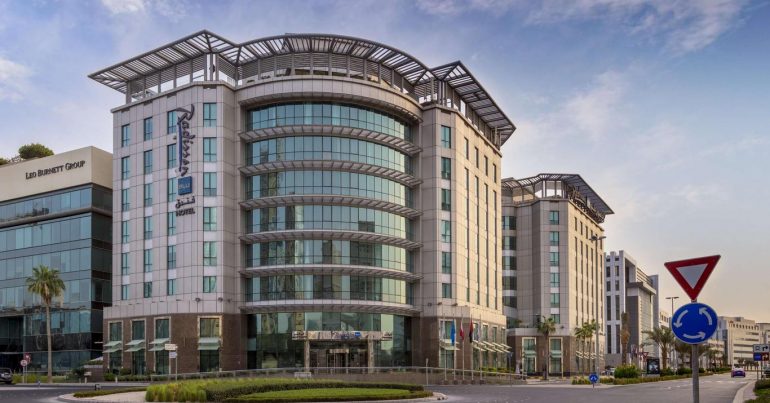 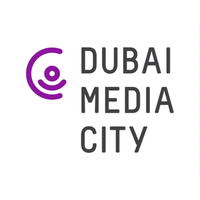