Romesh Ranganathan's show in Dubai | Coming Soon in UAE
Important! Due to the situation with the spread of coronavirus, some events may be canceled or postponed. Please double-check with the event organizers before planning your visit.

A headline show with Romesh Ranganathan taking place at the World Trade Centre has changed its date to 16 October 2020.

Romesh Ranganathan’s show was supposed to headline on 20 March 2020. As the dates have been changed, the ticket holders are able to receive a full refund or keep the tickets for the new date.

Romesh Ranganathan is a leading UK comedian who became popular due to his appearances on different British TV shows such as A League of Their Own, Asian Provocateur and his The Misadventures Of Romesh Ranganathan.

Romesh was rated as one of the hardest working comedians. He has also presented his autobiography book “Straight Outta Crawley: The Memoirs Of A Distinctly Average Human Being” which became a Sunday Times Bestseller.

The popular British comedian is going to give a live performance in the UAE for one night only. And definitely surprise the ticket holders. 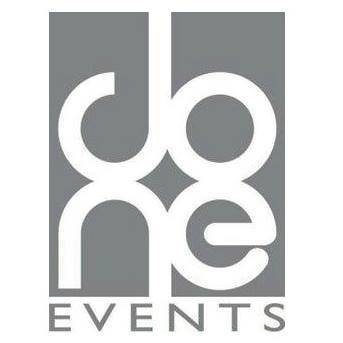 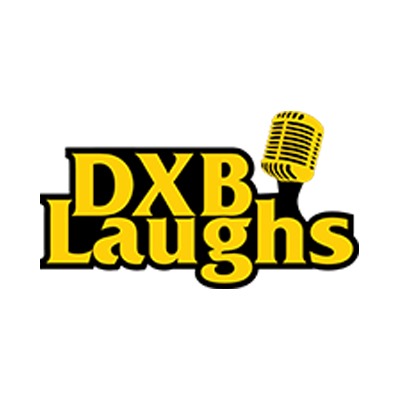