Pinoy Piyesta in Dubai | Coming Soon in UAE
Home / Upcoming Events in Dubai and other Emirates / Culture & Entertainment/
To get your personalized content feed, feel free to register, sign in and select what interests you in your Preferences. 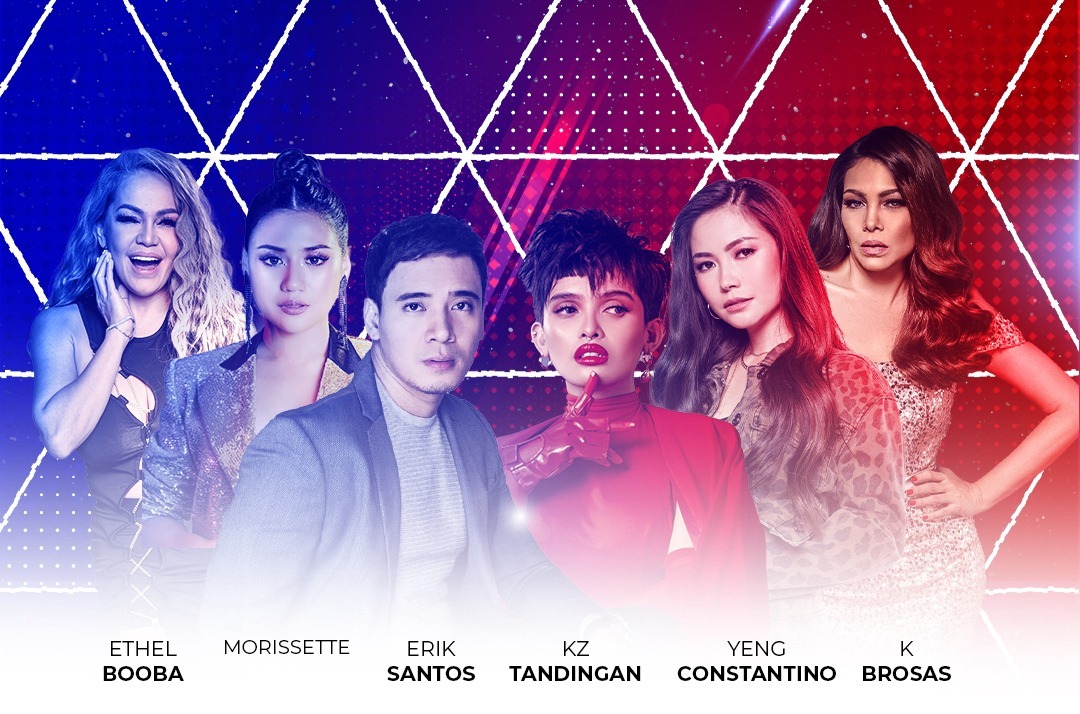 Coca-Cola Arena is about to be transformed into one giant ‘Pinoy Piyesta’, with a star-studded line-up of some of the biggest stars from the Philippines taking centre stage on the 2nd of September.

The music and comedy festival will celebrate what Filipinos are best known for: their music, culture and people.

The concert will be brought to life by singing sensations that have taken the Philippines to global stages including Asia’s Soul Supreme, KZ Tandingan, singer-songwriter, Morisette Amon, pop-rock sensation, Yeng Constantino and OPM hitmaker, Erik Santos. Adding their uniquely hilarious flair to the evening is singer-comedienne K Brosas and Ethel Booba.

‘Pinoy Piyesta’ is proudly brought to you by leaders in entertainment, Blu Blood, in association with Dubai Summer Surprises. A not-to-be-missed event!