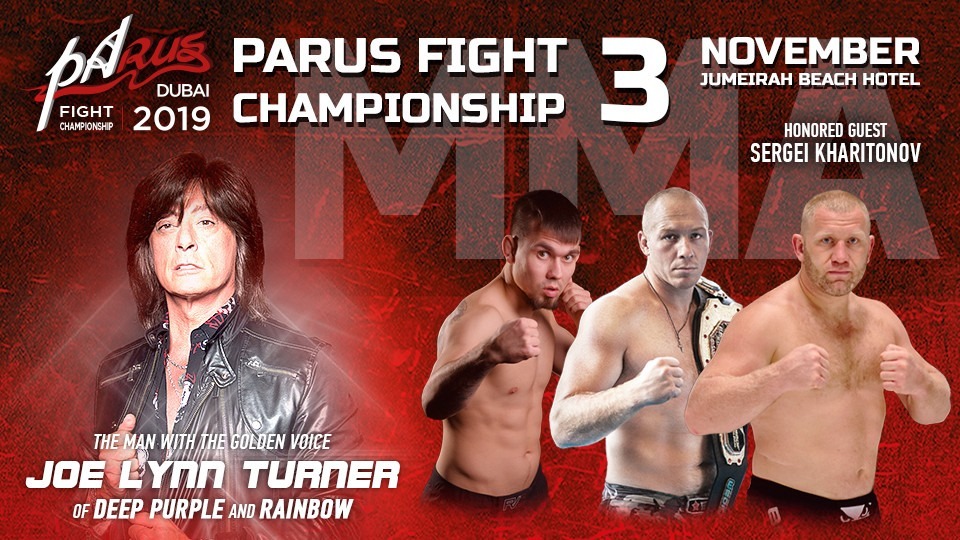 The last day of the International music festival PaRus 2019 will feature a combination of martial arts and music. The legendary PaRus venue will become the largest open-air octagon for fighters from the United Kingdom, Brazil, the United Arab Emirates, Russia, Jordan, Lebanon, and the United States, with the honored guest and Bellator heavyweight striker Sergei Kharitonov.

The legendary voice of Rainbow and Deep Purple, Joe Lynn Turner, will alternate powerful ballads and outlaw rock music, fueled by his powerful and energetic voice on the main stage, as well as European virtuoso drummer Tim Ivanov with his incredible show and the finalist of the contest “The Songs” on Russian television Maxim Svoboda.

On other days of the PaRus Music Fest you can enjoy such performances: