The concert of British rock band Ocean Colour Scene will take place on 9th of November, 2017 at The Irish Village.

The Ocean Colour Scene story is already the stuff of legend; a rip-roaring rock’n’folk odyssey set to a backdrop of pop culture at its very best. One of the leading lights of the ’90s britpop wave, coming up through the live scene with contemporaries including Oasis, Ocean Colour Scene remain one of the biggest acts of the time still on the road today.

The band have notched up many memorable moments including 1996’s breakthrough hit ‘The Riverboat Song’, five UK top 10 selling albums, seventeen UK top 40 singles, multiple global tours with the likes of Paul Weller and the distinction of being the band that knocked Oasis’ “What’s the Story Morning Glory” album off its record breaking run at the top of the UK charts.

Ocean Colour Scene a part of their Mosley Shoals Tour, where they will perform their greatest hits. It should be a night of banter, catch-ups with friends and a steam-releasing end to a long work week. The weather will be great, so head down to Irish Village with your mates for a bit of 90s fun and ‘Britpop folk rock’ fervour. 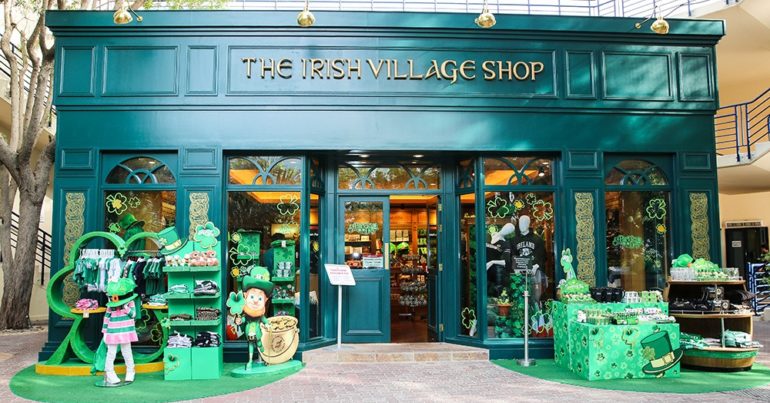