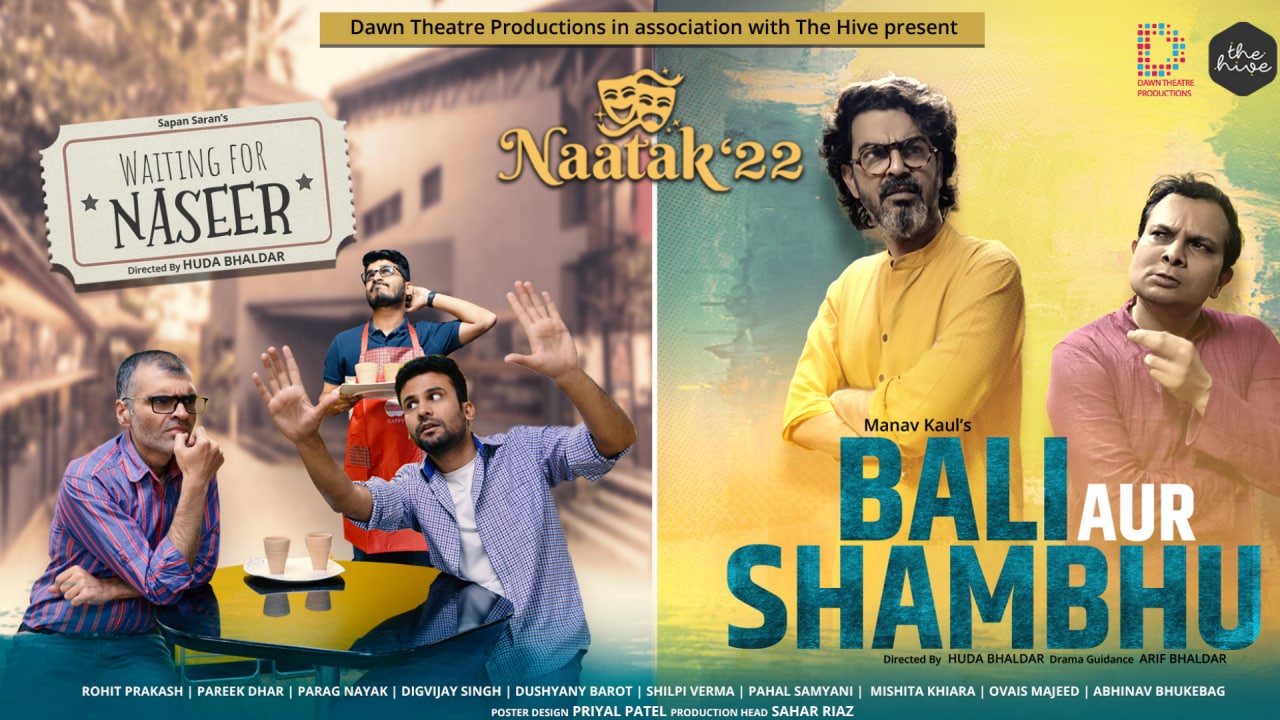 NAATAK ‘22 is a Contemporary Hindi Theatre Festival bringing TWO full-length Hindi plays with deep meaning and powerful messages that are fun comedies to charm the wit of Dubai audience.

Waiting for Naseer
A philosophical comedy by Sapan Saran

A contemporary and powerful comedy on the meaning and purpose of life. Waiting for Naseer takes on the journey of two actors waiting outside Prithvi Theatre in Mumbai to meet their coveted theatre idol, Naseeruddin Shah. 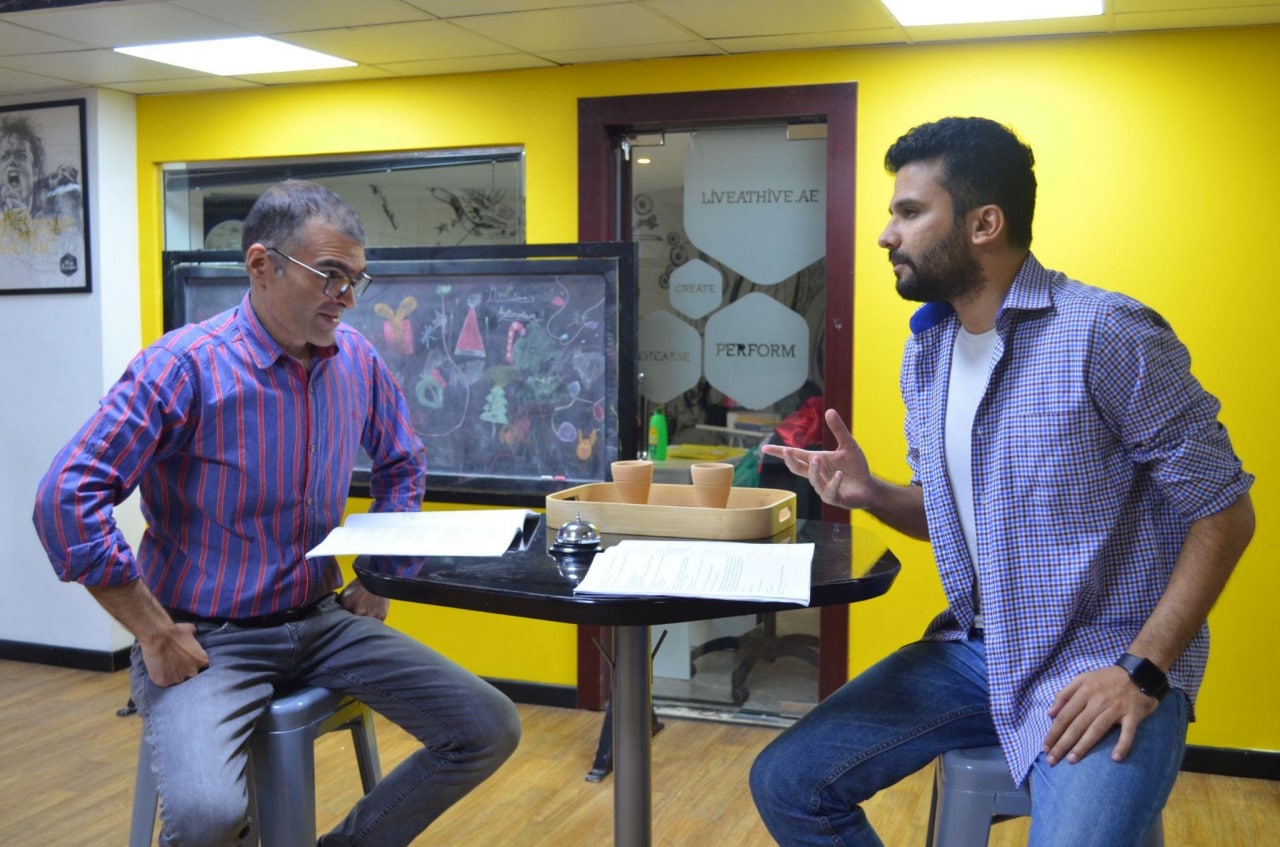 Though the name is inspired by Samuel Beckett’s ‘Waiting for Godot’, ‘Waiting for Naseer’ is on quite the opposite spectrum. It’s fast-paced, edgy, fun and out loud comedy, yet it has embedded in it beads of wisdom about achieving one’s goal with focus and never giving up.

The two actors engage in bouts and conversations trying to decipher everything around Naseer. With a singular purpose and the hope to prove themselves, the two get caught up in rivalry, bickering and then bonding over a cup of chai as they realise the true meaning of success, life and waiting.

‘Bali aur Shambhu’ is a play about looking at happiness in retrospect and the power of stories in keeping us happy. An Incredible play by playwright Manav Kaul, that manifests happiness and life in such an incredible and purest form, that one can’t help but relate to the truth of it. 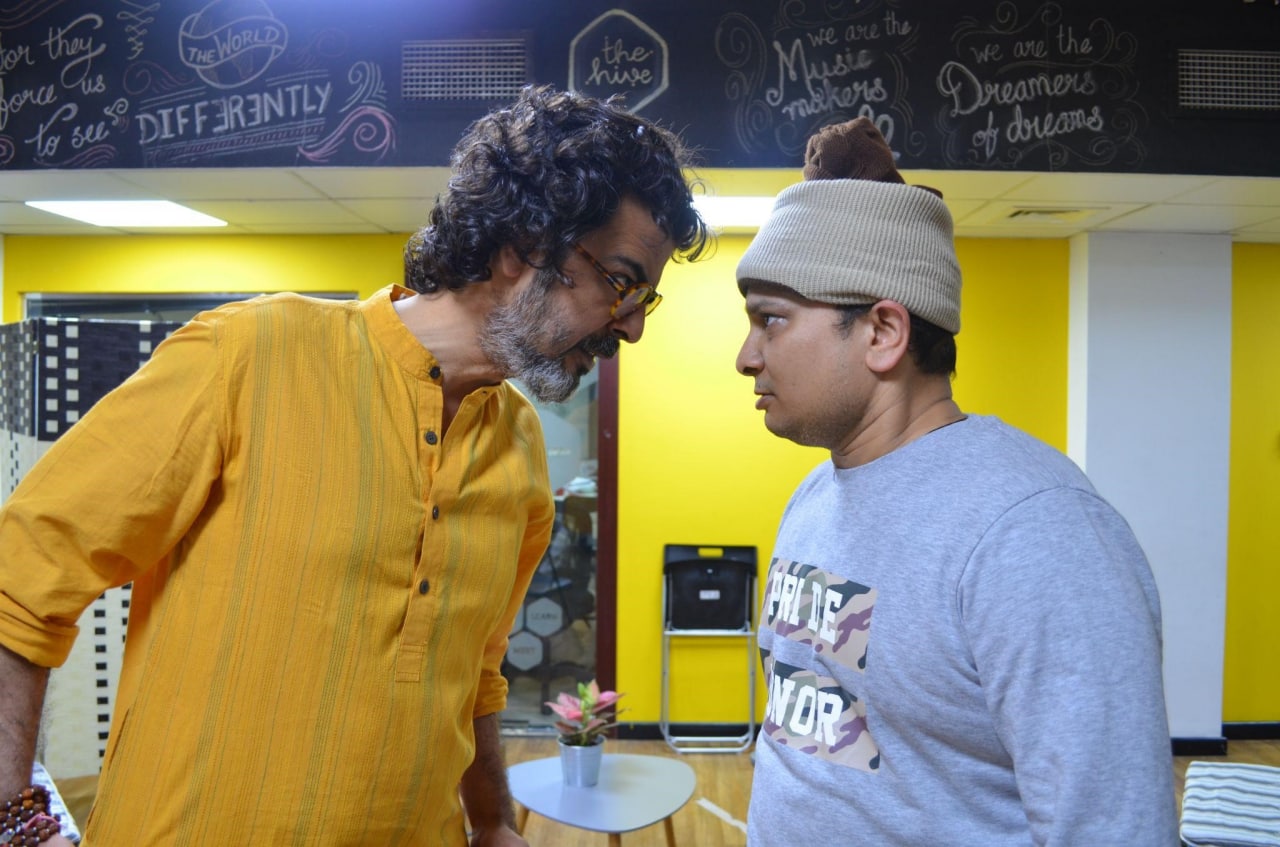 Two roommates living in an old age home, Shambhu being the older resident and Bali the new bee, go through a riot of emotions. New to each other’s mannerisms, they learn to adjust and make peace with each other. Their rivalry turns to friendship as these two men take us through a hilarious journey of laughter and tears.

They share a relationship with lots of ups and downs where conversations about hopes, regrets and lost happiness spring up. The play lingers upon the pursuit of happiness when you have almost given up on life. It’s a heartwarming story knit tightly with a plot that is a masterstroke by Manav Kaul. He is a theatre veteran and a rising celebrity who’s started Bollywood films with his stunning acting and storytelling.

The play reflects on the duality of life, of seeing a glass of water as half empty or half full. One chooses to either live happy in the moment or to reserve happiness for a time in future. There is no correct answer.