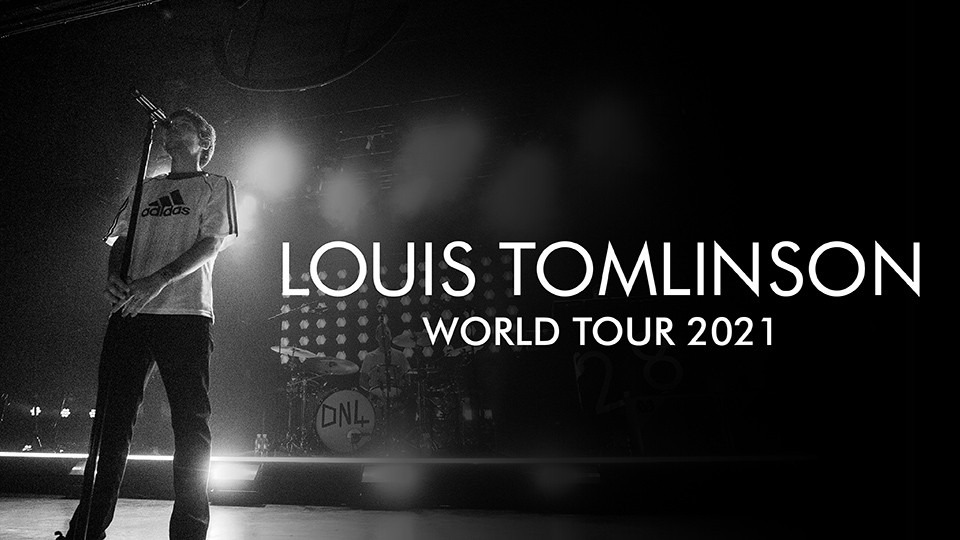 Louis Tomlinson is an English singer and a member of the One Direction boy band. His ‘Walls World Tour 2021′ is dedicated to the singer’s debut album “Walls”. The upcoming concert is supposed to have the songs from the new album as well as fan favorites ‘Just Like You’, ‘Back To You’ and ‘Just Hold On’.

After the hiatus in the activity of One Direction was announced in 2016, Tomlinson presented his first solo single, Just Hold He, which reached number two on the UK singles chart and became gold in the UK and the USA. The Walls World Tour will see Louis touring for the first time as a solo artist and promises to be a night to remember for fans in Dubai.