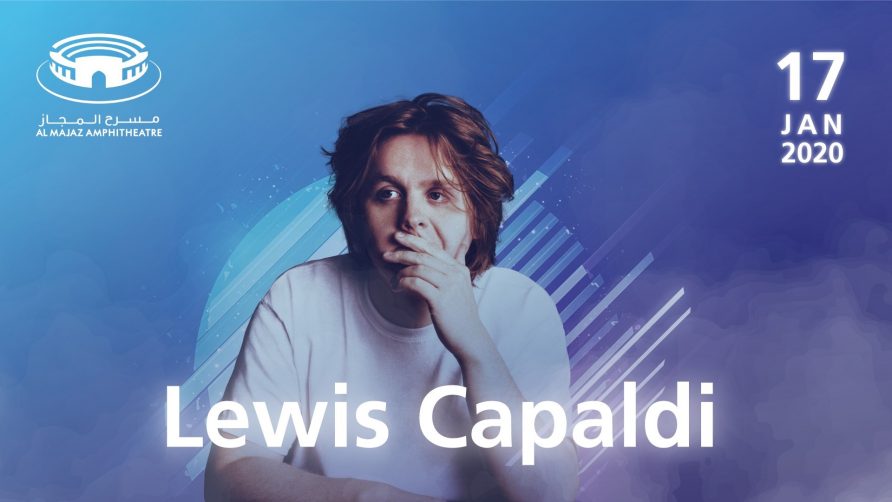 This time legendary Lewis Capaldi brings his wit and hilariously beautiful, turbulent songs to his UAE fans, after setting light to his successful international arena tour which was sold out almost in under a minute.

Lewis Capaldi is a Scottish singer-songwriter who was nominated for the Critics’ Choice Award at the Brit Awards and reached number one on the US Billboard Hot 100 this year. Capaldi’s breakthrough single “Someone You Loved” charting in over 29 countries around the world and has become a hit #1 all over Europe, Asia and Australia. His debut album Divinely Uninspired to a Hellish Extent followed in May became the best selling album in the UK in five years, spending five weeks at number one in its first six weeks of release.