(Cancelled) Justin Bieber Live Concert in Dubai | Coming Soon in UAE
Home / Upcoming Events in Dubai and other Emirates / Culture & Entertainment/
To get your personalized content feed, feel free to register, sign in and select what interests you in your Preferences. 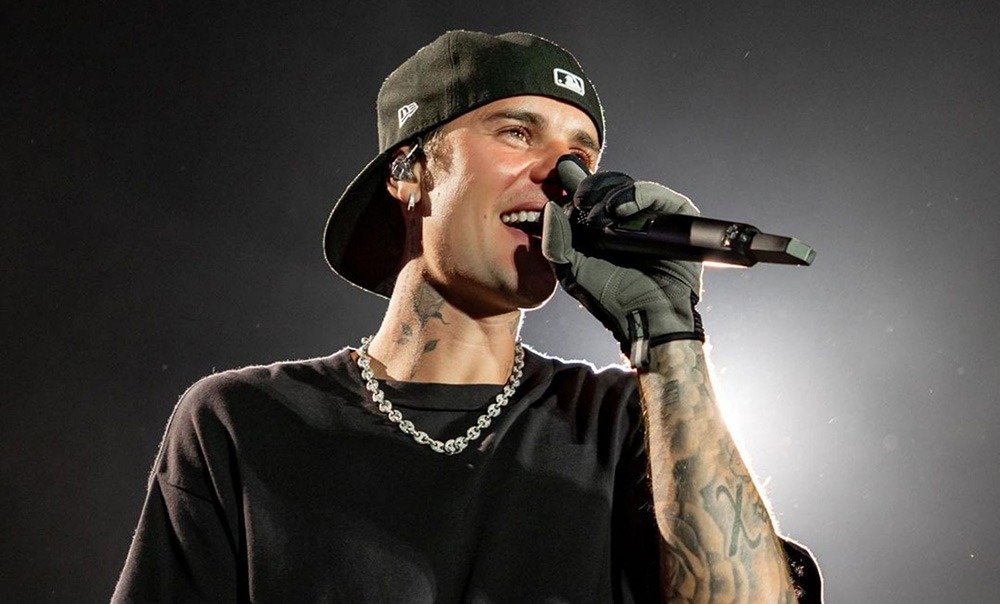 This event have been cancelled.

Justin Bieber will be returning to Dubai for not just one, but two mega concerts as a part of his Justice world tour this October. The genre-melding artist will be performing hits from his eighth number one album Justice, that has sold over eight million copies worldwide along with 12 billion global streams.

The Canadian pop star amassed a huge international fan base since the launch of his hit track Baby from his debut studio album, My World 2.0 in 2010. And, with multiple accolades like three Grammys, 26 Billboard Music Awards, 18 American Music Awards and 33 Guinness World Records over the years, Bieber has cemented his position as one of the most popular singers in the world.

Book your tickets today as this highly-anticipated showcase is likely to sell out quickly.