Get ready for Hans Zimmer to perform Live in Dubai this January! 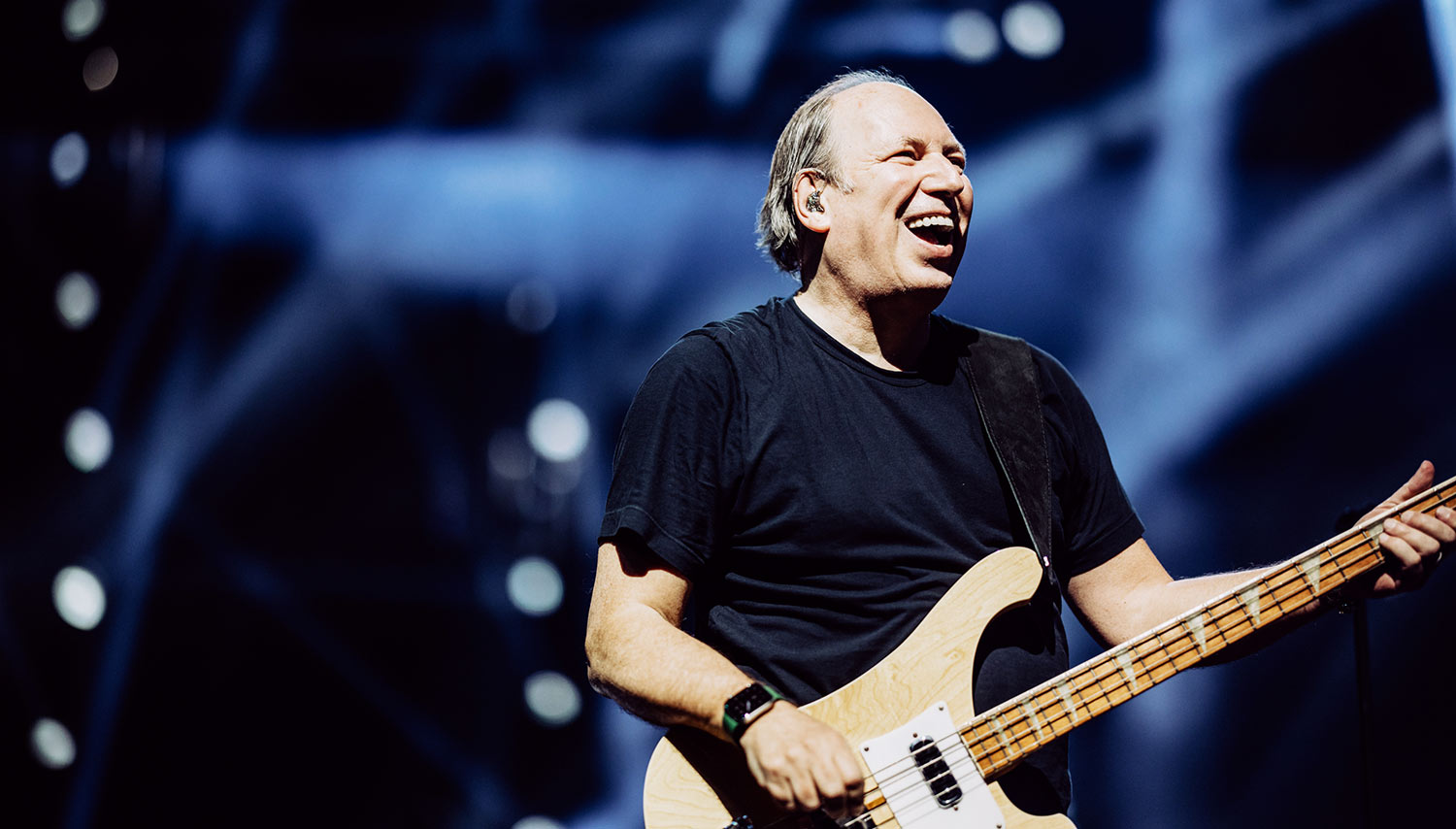 Performing live for the first time in the Middle East, Dubai Presents iconic Hollywood music composer, Hans Zimmer with his 45-piece band, orchestra, and dancers performing his sensational show on 27th January 2023 at the Coca-Cola Arena.

Do not miss this sensational music spectacle, melding atmospheric classical arrangements and electronic elements, into the powerful sound of a rock band. Bought to you as part of the closing shows by Dubai Shopping Festival.