Culture Emulsion presents two plays that will be performed in French – Douze Hommes En Colere and Oscar on June 21-22 at The Junction.

Douze Hommes En Colere (Twelve Angry Men) by Reginald Rose, an American film and television writer, is a courtroom drama. 12 men, during the deliberation of a trial, have the responsibility to judge a young man accused of parricide. Beyond the issue of the trial, this eminently modern play questions how justice is done, showing how much the ingrained prejudices and intolerance of some people can decide the life of a man.

Oscar is written by French screenwriter and playwright Claude Magnier. The delirious day of Bertrand Barnier, rich businessman struggling with an avalanche of situations more unexpected than the others. Between the impromptu bursting of one of his modest employees who has teeth scratching the floor and wants to marry his daughter, this same pregnant girl not of him, but the driver he just dismissed, his wife that he can not stand, and a suitcase that never contains what he wants, it’s a nightmare waking up where we bounce from extravagant surprises into theatrics totally crazy. 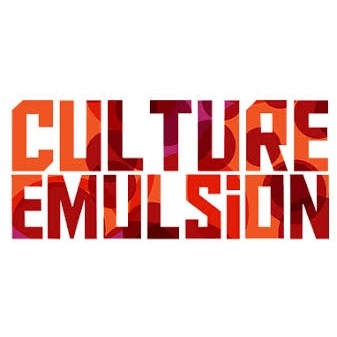