A legendary singing sensation Dido in Live Concert on December 13 at the Coca-Cola Arena.

The first great success came to Dido (Dido Florian Cloud de Bounevialle O’Malley Armstrong) after the release in 1999 of her first album No Angel. One of the biggest names on the English music scene, the singer now has over 40 million records sold worldwide and multiple prestigious awards.

The concert will be a part of the world tour Still On My Mind – it will be the first-ever performance of the pop-star in Dubai. This will be the first tour of the singer in the last 15 years. A tour in support of the new Still On My Mind album was announced in 2018. Expect a great performance of some of her mega-hits like White Flag, Life for Rent, Thank you and more, in addition to songs from the new album. 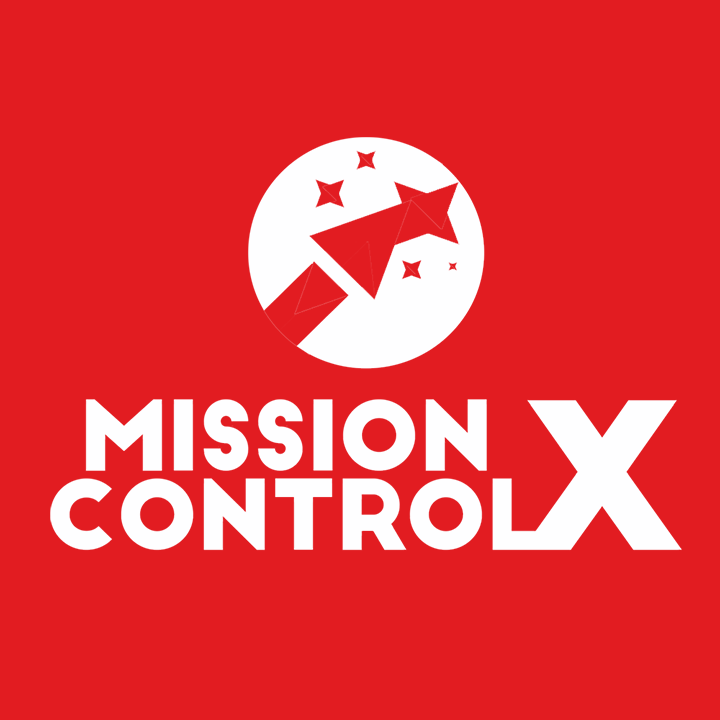