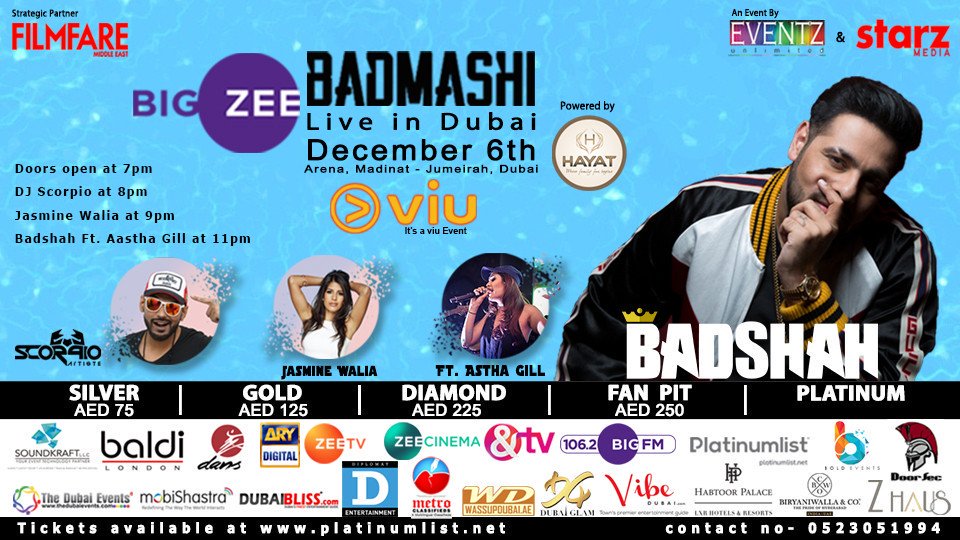 The music of the artist has been featured in many Bollywood soundtracks many of his songs were ranked number one on Indian i-tunes charts within 24 hours of the release. One of his song also crossed a million views on YouTube within 30 hours. In 2016, he collaborated with Navv Inder on Wakhra Swag which won the 2016 Punjabi Music Awards for best duo/group and most popular song of the year award.