Opening Ceremony of Special Olympics World Games Abu Dhabi 2019 with a stellar line-up will be held on March 14 at Zayed Sports City Stadium.

The headliner of the event will be Canadian superstar and Pop Punk Queen as she often called, Avril Lavigne, who has already confirmed her participation in the concert on the occasion of the opening of the Special Olympics World Games.

More than 7 500 athletes from over 190 nations, international celebrities, and sporting heroes will take center stage in the traditional Athlete Parade. The culmination of the ceremony will be the lighting of the cauldron, which will officially mark the opening of the World Games.

Tickets for the Opening Ceremony are AED 100 ( free for children under the age of 2 who do not require a seat), while you can visit the Special Olympics World Games for free. 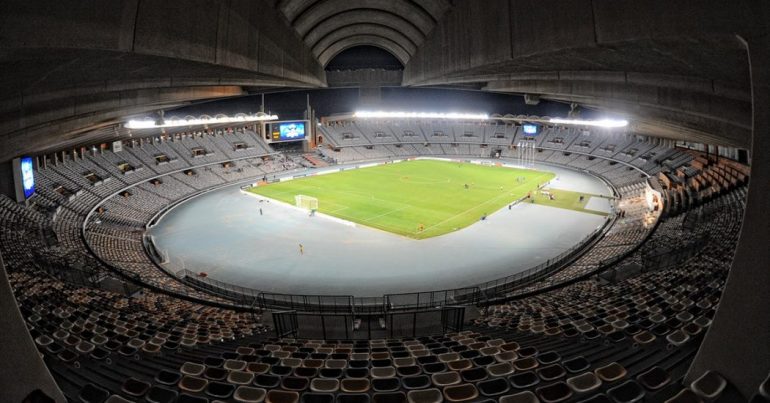