Rotana Hotels — the Hospitable Luxury of the Middle East | Coming Soon in UAE
Home / Articles / Brand Reviews/
To get your personalized content feed, feel free to register, sign in and select what interests you in your Preferences.

Rotana Hotels — the Hospitable Luxury of the Middle East

Rotana Hotels is a hotel and hospitality brand owned and managed by the eponymous company — Rotana Hotel Management Corporation PJSC, based in Abu Dhabi, UAE.

It is one of the major hotel brands in the Middle East, holding 6th position among the largest hotel chains in the region, according to Forbes. However, Rotana operates much wider than the Middle East: it currently owns hotels and resorts in 13 countries, including UAE, Saudi Arabia, Turkey, Jordan, Egypt, Sudan, and DR Congo.

Associated with Rotana are such sub-brands as Rotana Hotels & Resorts, Centro Hotels, Rayhaan Hotels & Resorts, Arjaan Hotel Apartments, and The Residences. The emblem of the main brand is a stylized date palm tree – a plant that provided food, shelter, and a place to meet for the generations of Bedouin tribes.

The company was founded in 1992 in Abu Dhabi by two partners – Nasser Al Nowais and Selim El Zyr, both already well known in the local hospitality industry by that time. A year later, the first Rotana hotel – Beach Rotana Abu Dhabi – was opened. By 2000, the chain expanded beyond the borders of UAE, acquiring its first properties in Egypt and Lebanon and making it a total of 13 operating facilities. After that, the chain has been showing continuous growth, adding some new facilities almost every year. Among those is Rose Rayhaan – Rose Tower, a 333 m building in Dubai, which was the world’s tallest hotel building in 2009-2012.

By 2020, Rotana Hotel Management Corporation plans to have a total of 100 properties and to further expand to new markets, including Angola, Bosnia & Herzegovina, Iran, and Tanzania. One of the company’s goals is «to have a Rotana managed property in all the major cities throughout the Middle East, Africa, South Asia, and Eastern Europe». 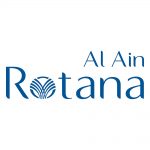 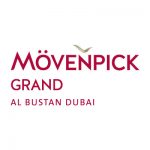 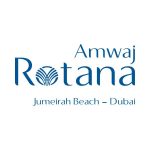 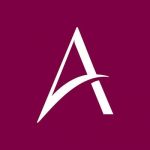 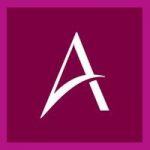 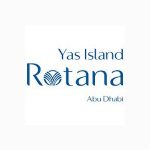 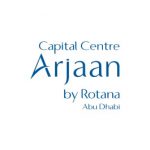 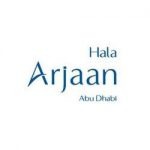 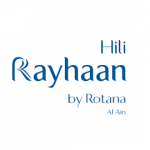 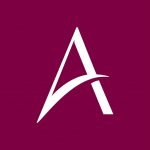 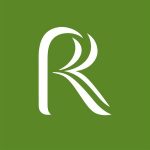 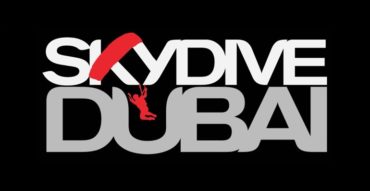 Skydive Dubai — for Those Who Love the Sky
All those interested in parachuting heard about Skydive Dubai at least once. And many people around the world have a dream — to make a jump on Palm Jumeirah Island.
Read the Article

The United Arab Emirates is the world's strategically located business hub, with business-friendly free zones, developed IT sector and the second-largest economy in the Arab world. Numerous ventures from various industries emerge here every year, enjoying good economical climate, developed ecosystem, low taxes, and many other advantages of UAE. During its continuous growth, UAE's economy helped many local companies to grow with it, becoming globally-recognized brands. On Comingsoon.ae, we created a list of these brands, with our short reviews about their success stories.